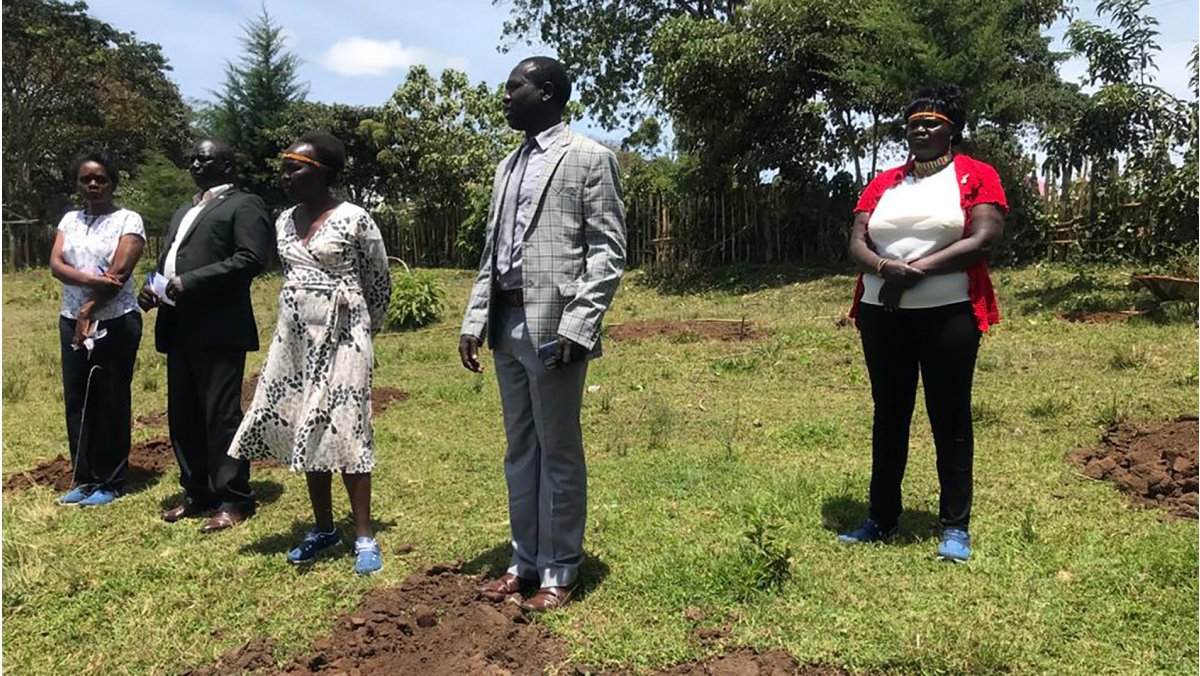 The German Karate Association (DKV) is cooperating with the Tegla Loroupe Peace Foundation to build a Karate sports hall in Kenya as part of the organisation’s project to improve the conditions of orphans and refugees. It is one more example of the strength of #KarateValues.

Headed by United Nations Ambassador of Sport and Chef de Mission of the Refugee Teams for the 2016 and 2020 Summer Olympics Tegla Loroupe, the Tegla Loroupe Peace Foundation is continuing its development programmes in Kenya with the construction of different facilities in the country.

Through this cooperation, the German Karate Association and the Bavarian Karate Association fully finance the creation of a Karate sports hall, where refugees will have the possibility to practise the discipline. Moreover, the two Karate organisations will appoint a local sensei to lead the Karate training in the facility.

“With the construction of the karate hall, we do not only want to emphasise the importance of the practise of sport; we also aim to ensure that values such as respect, cooperation, honesty, and courage are shared among the children and refugees there, “said German and Bavarian Karate Associations President Wolfgang Weigert. 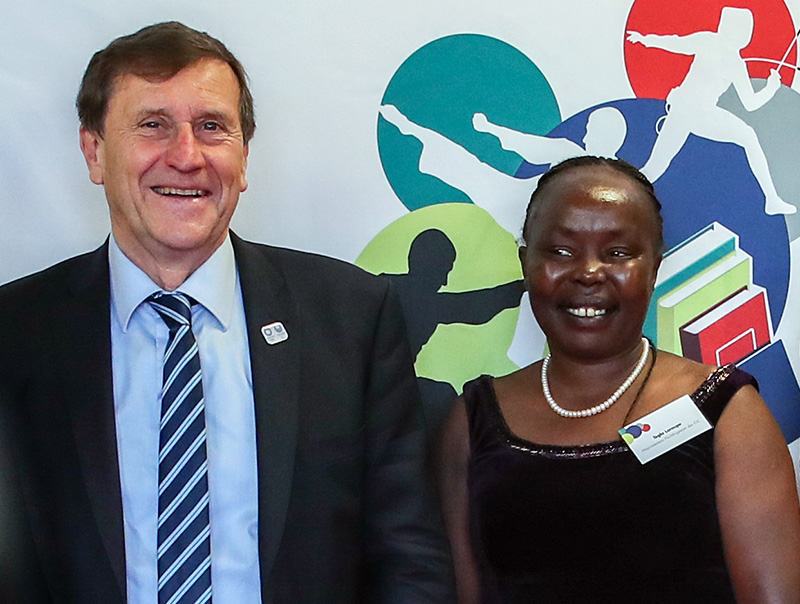 DKV’S EFFORTS TO MAKE WORLD A BETTER PLACE THROUGH KARATE

One of the core principles of Karate as well as one of German Karate Association’s top priorities, the participation of the DKV in this project expands the organisation's efforts to develop social responsibility and Karate values.

In addition to the construction of the Karate hall in Kenya, the DKV is running several other social projects. Among the many initiatives, the German association recently launched "Two strong associations - one strong community", a campaign wherein the 2500 Karate clubs and over 160,000 members in the country join forces with the German Association of Towns and Municipalities to promote an open and diverse community through the practise of the sport.

Other DKV’s social plans include the cooperation with the German Youth Firefighter Organisation under the project "Fit for Fire", and the campaign "Together on the mat", created with the organisation "Aktion Mensch“ to promote the inclusion of people with disabilities, refugees, individuals with social disadvantages, and others collectives from challenging backgrounds.

Launched officially in October 21st, the construction of the Karate hall in Kenya is scheduled to be completed by the end of this year.

"By participating in this project, we believe that we are sending out a strong message of the power of our Karate Values. Also, with the construction and management of this hall, we demonstrate our intention of joining organisations such as the Tegla Loroupe Peace Foundation, the United Nations Refugee Agency and the International Olympic Committee in contributing to improving the conditions of refugees,“ added Mr Weigert.

(Top Picture: Start of the construction of the new facilities in Kenya with Tegla Loroupe (third from right) supervising the ceremony)