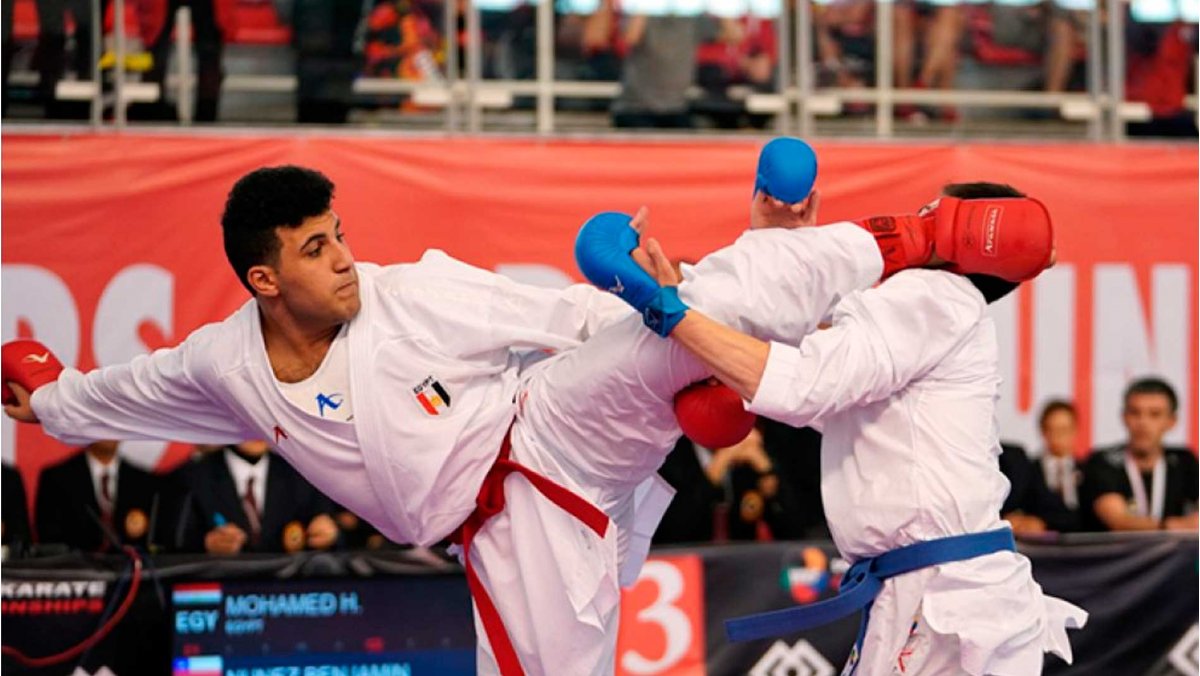 Egyptian karatekas dominated the third day of competition at the 2019 World Cadet, Junior & U21 Championships today as the representatives of the African powerhouse nation collected a total of three gold medals today. Junior categories took the spotlight on the third day of action at event being held this week in Santiago (Chile).

Egyptian karatekas dominated the third day of competition at the 2019 World Cadet, Junior & U21 Championships today as the representatives of the African powerhouse nation collected a total of three gold medals today. Junior categories took the spotlight on the third day of action at the event being held this week in Santiago (Chile).

After claiming one gold in the previous days of competition, Egypt jumped to the second position of the medal table as Egyptian karatekas dazzled in Junior categories today. Yasmin Nasr Elgewily opened the medal for Egypt after her triumph in Junior Female Kumite -48kg. The young Egyptian karateka defeated Russia’s Elizaveta Grigoreva (3-0). 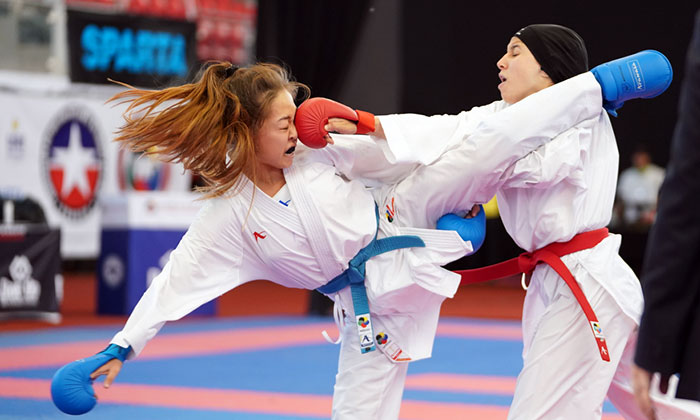 The successful day for Egypt continued with Ahmed Aiman Lotfy in Junior Male Kumite -61kg. The representative of the African top nation edged Huseyn Mammadli of Azerbaijan 2-1 in a very technical bout. The golden performance of Egyptian karatekas today was completed with Hazem Ahmed Mohamed's victory in Junior Male Kumite +76kg. This final was one of the biggest upsets of the day since the Egyptian star prevented local hero Benjamin Nunez to win the first crown for the organising ry.

The representatives of the host ry had braced for a memorable day since two of the local promising karatekas qualified for the finals today. However, the Chilean athletes had to settle with two silver medals. Diego Guerra was defeated in the final of Junior Male Kumite -76kg by Mehdi Sriti of Morocco (5-1). Meanwhile, Benjamin Nunez could not make it to the top of the podium in Junior Male Kumite +76kg following a 3-0 defeat over Hazem Ahmed Mohamed of Egypt. 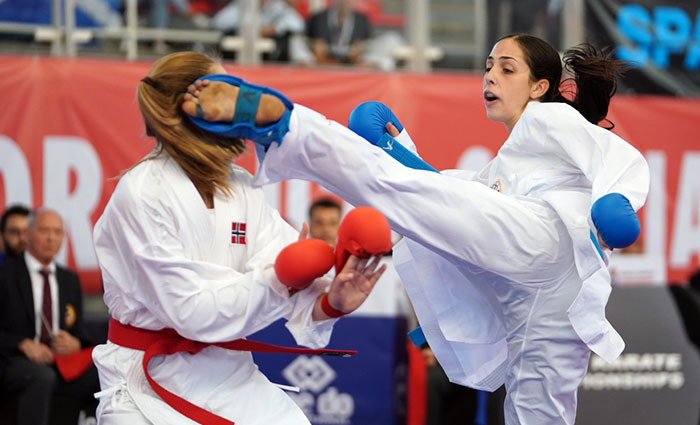 In one of the most outstanding demonstrations of abilities today, Ivana Perovic became world champion in Junior Female Kumite -59kg following a convincing 8-0 victory over Benedicte Nora Handelsby of Norway. After scoring both with leg and fist actions, Perovic reached the eight-point difference ahead of the regulation time.

Marina Vukovic was one of the big winners of the day since the Austrian karateka became the first-ever World underage champion for the central European ry. Vukovic claimed a tight victory 2-1 over Valeriia Golubeva of Russia.

“I still can’t believe it, it feels like a dream to me. I dreamt of this my whole life and I am so proud of myself, and I am very happy. It is the best feeling ever, seeing them crying here because they are so proud of me,” said Marina Vukovic who had her father and two sisters at the stands in Santiago today. 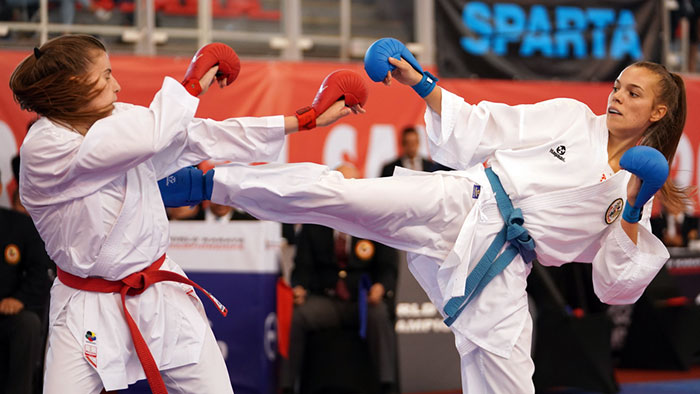 The competition continues on Saturday as the U21 Kumite categories will take the stage. CLICK HERE to go to all the info of the event including results and competition calendar. 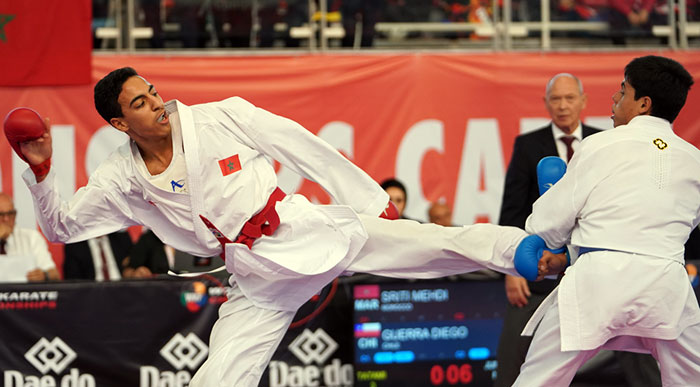