Comprises of a number of the most prominent Karate competitions and endeavours to bring together the best Karate athletes in the world in an open championships of unprecedented scale and quality. 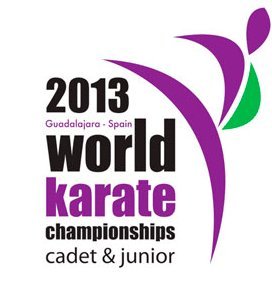 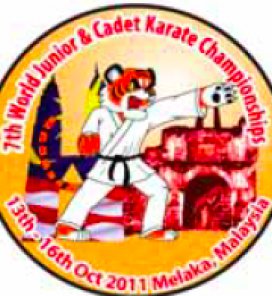 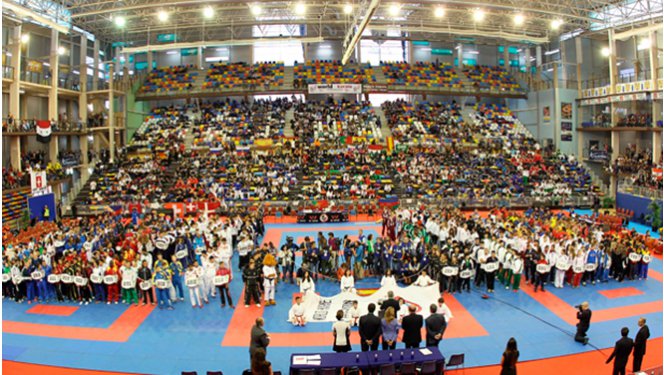 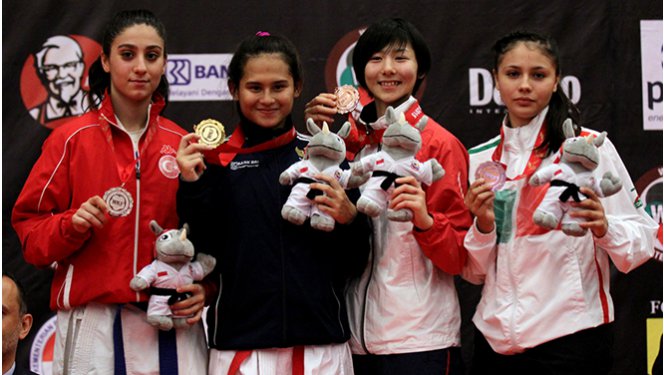 WKF Junior & Cadet and U21 Championships 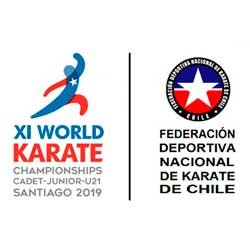