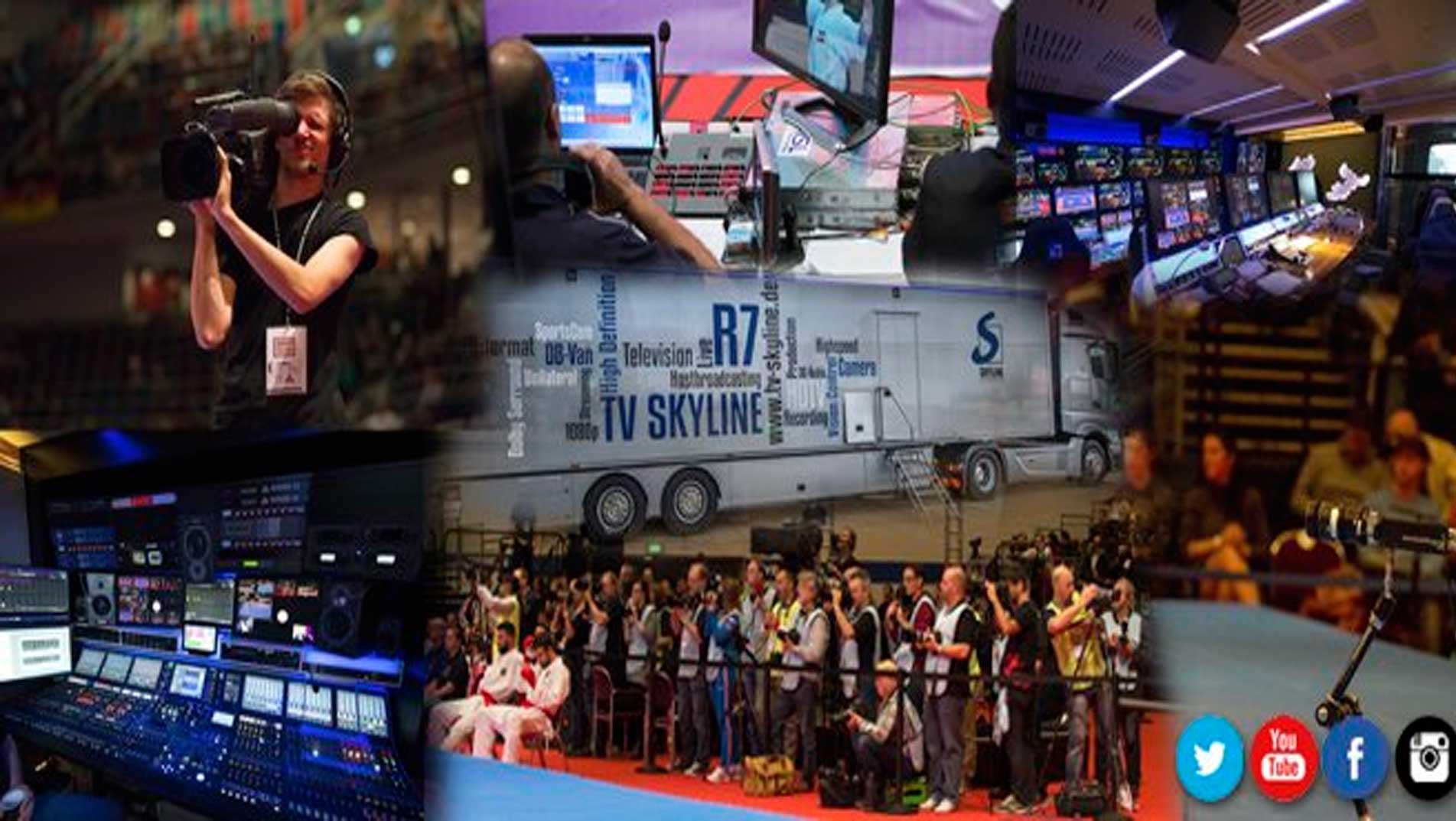 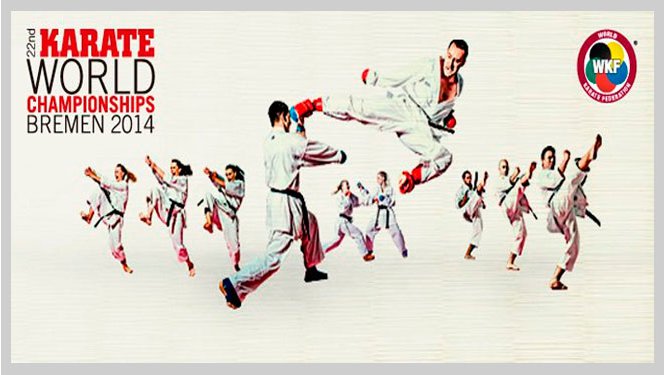 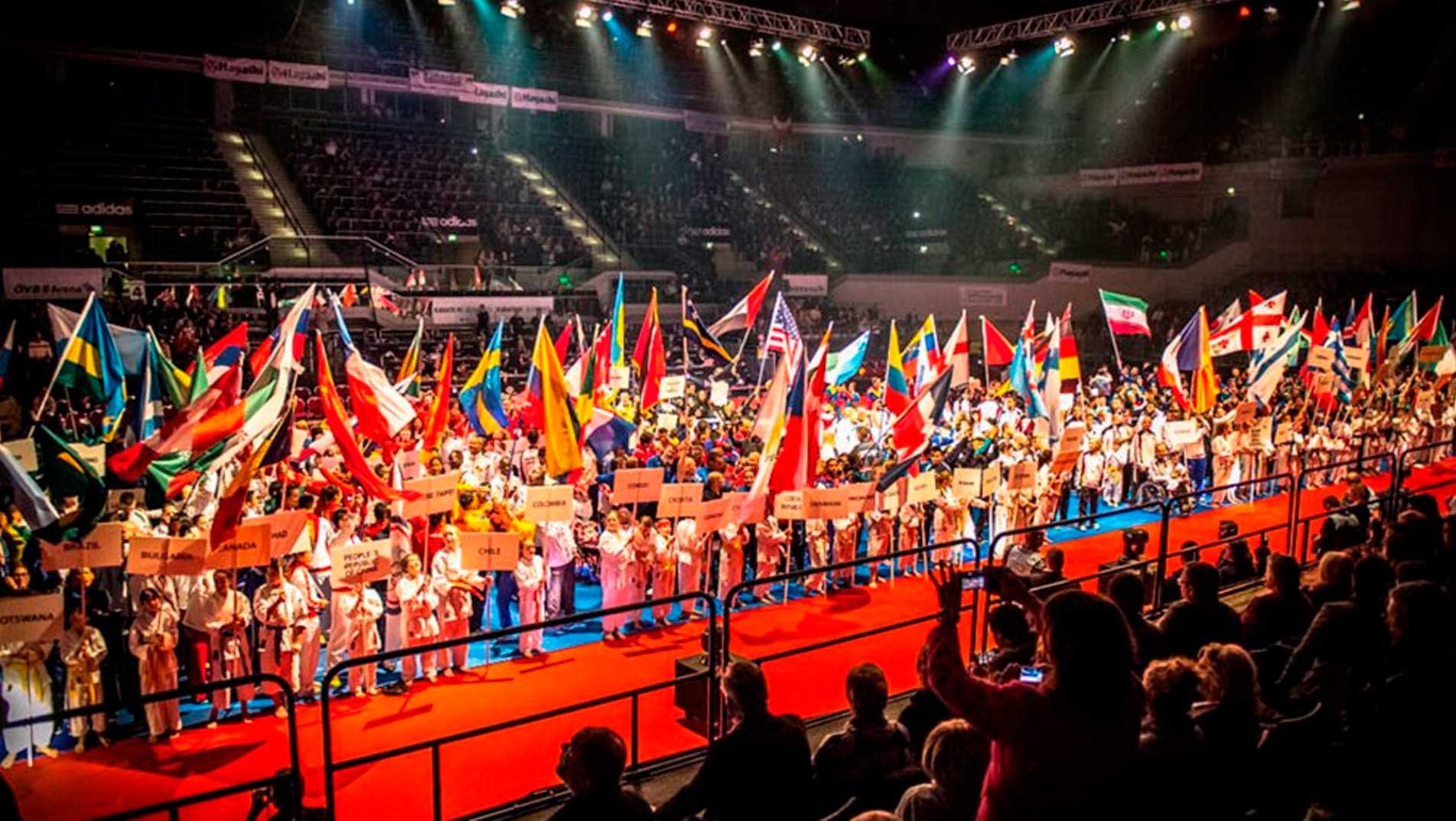 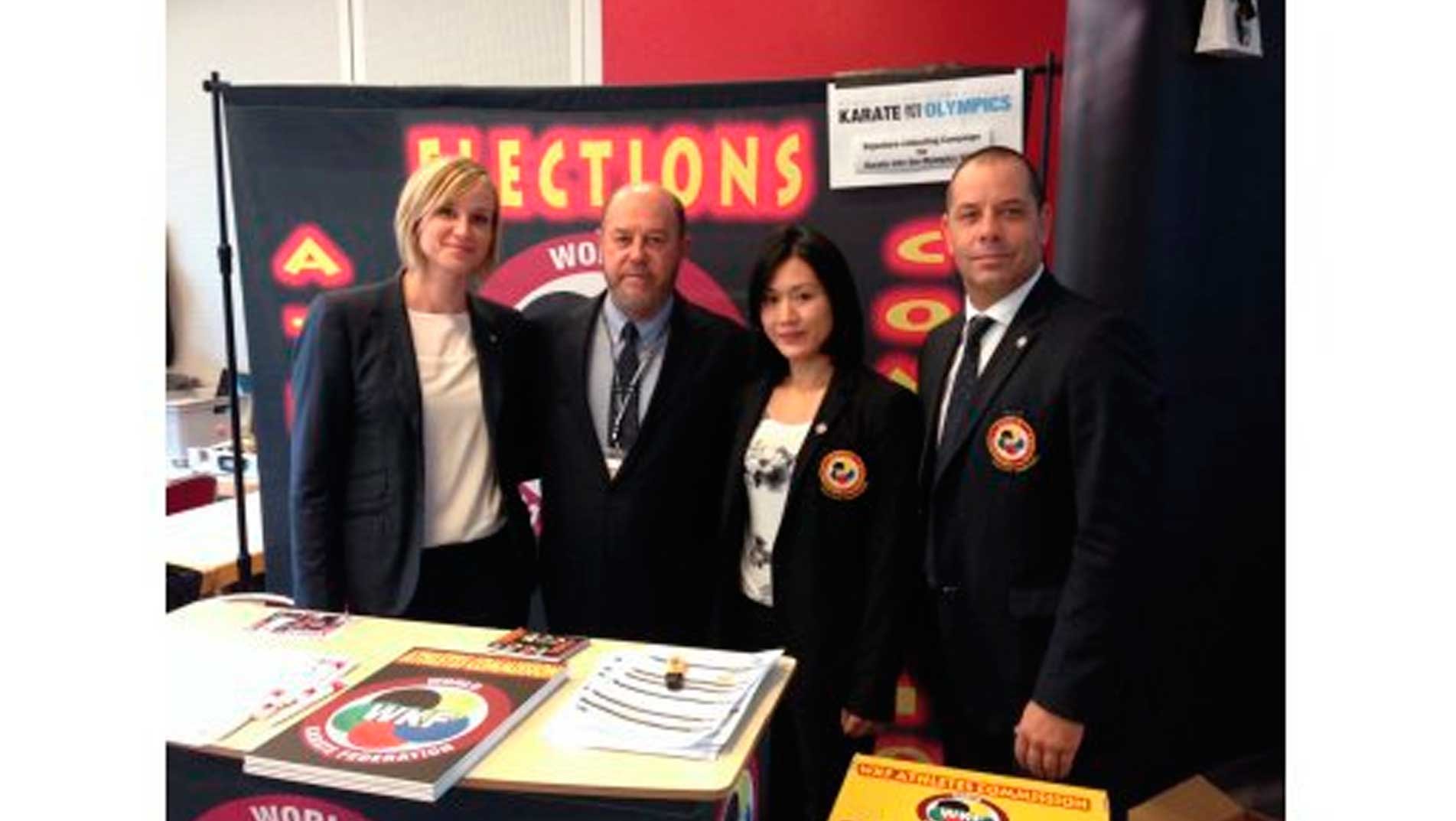 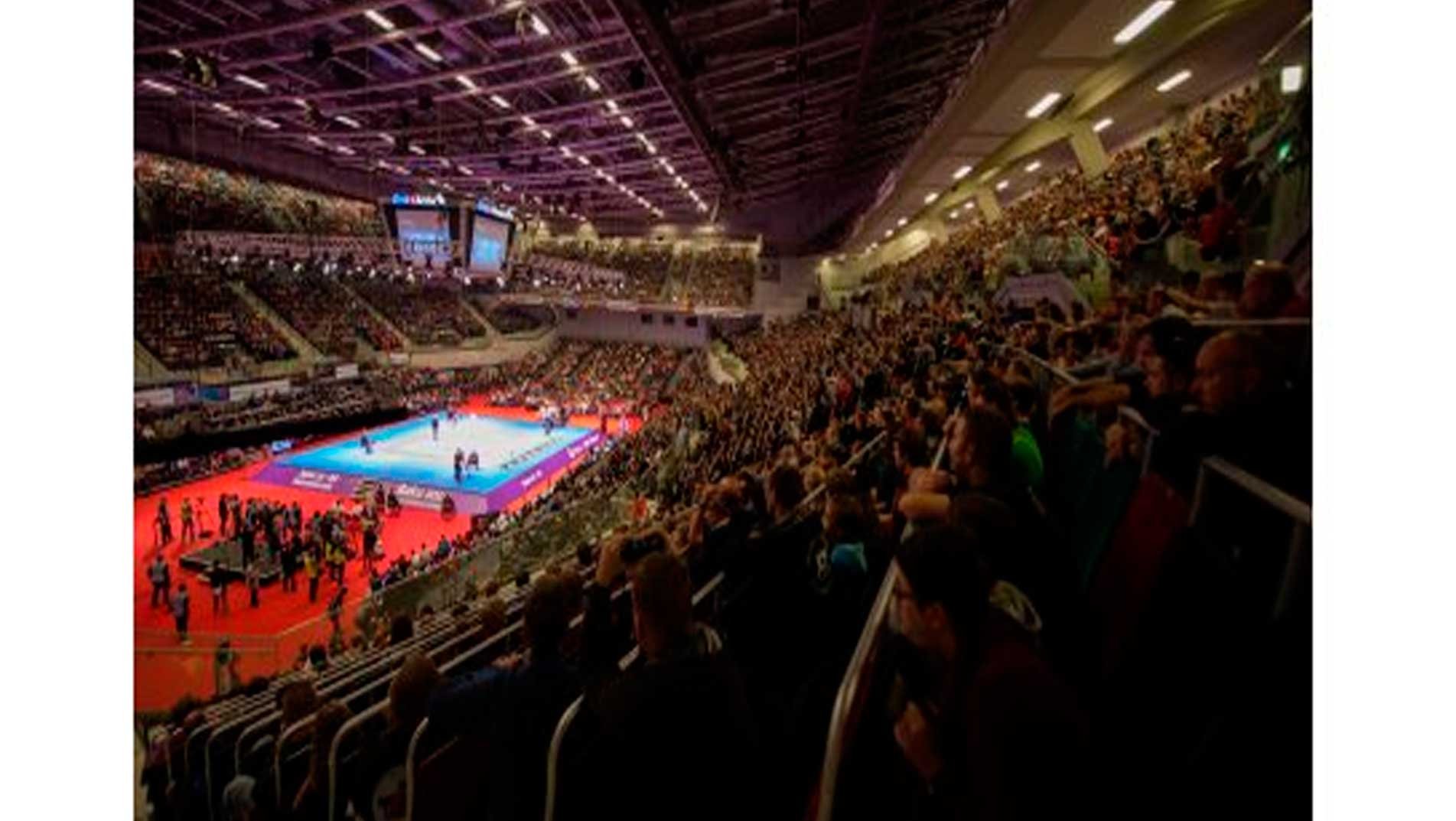 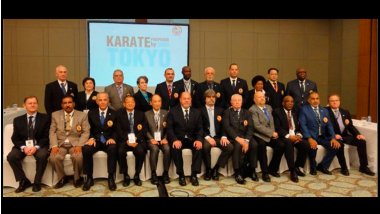 The WKF Executive Committee met in Jakarta on the 11th of November, with the meeting continued on the 14th. 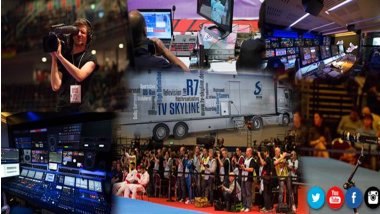 Since a few years now, the WKF is committed to a strategy of development of its visibility all around the world, focusing on two domains: TV production/broadcast and social media. The World Senior Championships that took place in Bremen (Germany) from Wednesday 5th to Sunday 9th of November 2014 was the opportunity to evaluate its effectiveness, and the response of the audience. And results during the Bremen World Championships 2014 are outstanding! More and more worldwide karateka have access to main information of our championships, through over 150 accredited journalists, photographers and TV cameras, but also through the WKF main information channels. 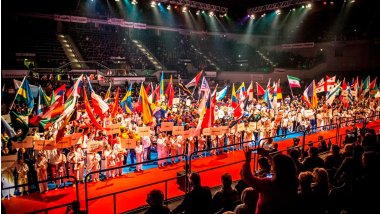 Eliminations finished on Friday evening and the name of all finalists of the 22nd World Senior Karate Championships is disclosed. The championships take place in Bremen since Wednesday 5th and will last until Sunday 9th. 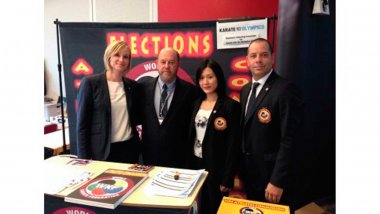 During the World Senior Championships 2014 in Bremen (Germany), the election of two new members of the Athletes Commission took place. 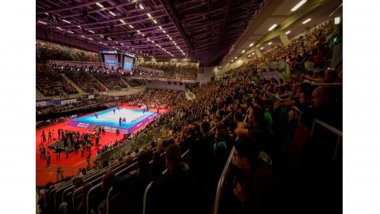 22nd World Championships has taken to an end at the ÖVB arena in Bremen on this Sunday evening after 5 days of intense competition. As expected, competition provided incredible excitement in all weight categories. 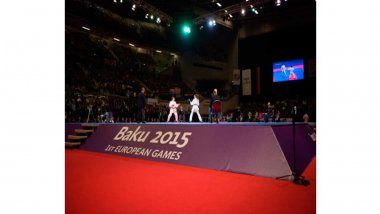 A strong field of 116 nations and 996 athletes is in Bremen, Germany to take part in the 22nd World Senior Championships. Competition started on Wednesday 5th and last until Sunday 9th of November 2014.

The fourth day disclosed the name of the 10 World Champions in individual kumite categories. As expected, competition has been exciting in all weight categories with champions, newcomers and veterans vying for the medals.

The online registration of athletes for the 22nd World Senior Championships in Bremen has now closed and the names of the participants are disclosed.

Over the next week, all karate eyes will turn to Bremen, Germany. From Wednesday 5th to Sunday 9th of November, around 900 athletes from at least 107 nations will compete to become the new World Karate Champions of one of the 16 existing categories.

Over 20 countries 1st World Championships for persons with disabilities

The first official World Championships for Persons with Disabilities will take place in Bremen, Germany, from 5th to 9th November 2014.

This first edition is already a success in terms of participation and shows the impatience of the participating karatekas to show everyone their high level of practice and to compete to become the first world champion in their category. Until now, 47 athletes from 21 countries have registered in the 3 existing categories namely Blind/visually impaired, Wheelchair users and People with learning disabilities.

Mr Wilfried Lemke, the Special Adviser of the Secretary General of the United Nations on Sport for Development and Peace (UNOSDP), Senator Wilfried Lemke, takes over the patronage for the 22nd World Senior Karate Championships 2014 in Bremen, Germany.

Preparing a World Championships is an extraordinary task. The chairmen of the Bremen Organizing Committee, Reiner Zimbalski and Horst Kaireit, talk about ideas, wishes and a lot of work.

The 20th and 21st of January, a WKF delegation travelled to Bremen to meet the Organizers of the World Senior Championships that will take place next November in the ÖKV Arena. 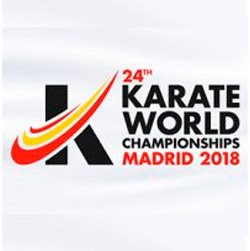 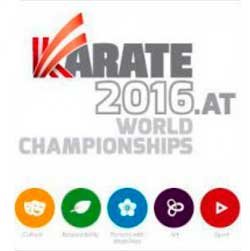 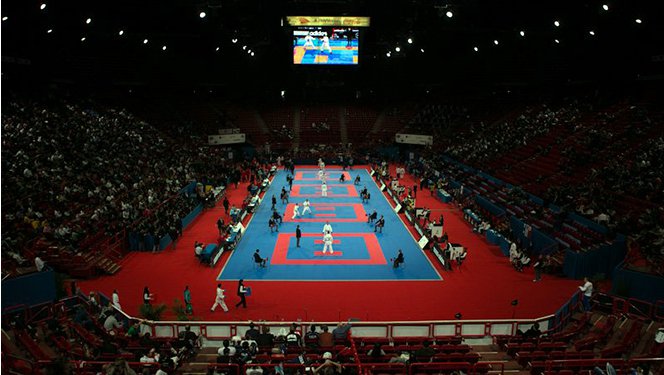 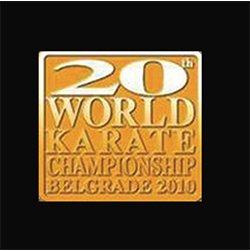