Olympic Solidarity (founded in 1961) reflects the Olympic ethic of which the basic notions are generosity, understanding and international co-operation, cultural exchanges, the development of sport and its educational aspects and the promotion of a society concerned with human dignity and peace.

Olympic Solidarity’s mission is to help the NOCs to develop and strengthen their structures, support their athletes, coaches and sports administrators, promote the Olympic values and share knowledge through targeted programmes (see Olympic Charter, rule 5). These programmes enable them to consolidate their position within the Olympic Movement and their national sports system. With better support, the NOCs are better able to carry out their responsibilities.

The strategy adopted for the Olympic Solidarity Plans continue to pursue these goals and prepare the NOCs for future challenges.

The NOCs will work closely with the National Member Federations (NFM) in the lead up to the Youth Olympic Games (YOG) and Olympic Games so that they can develop their own structures to favour the expansion of sport in their country. 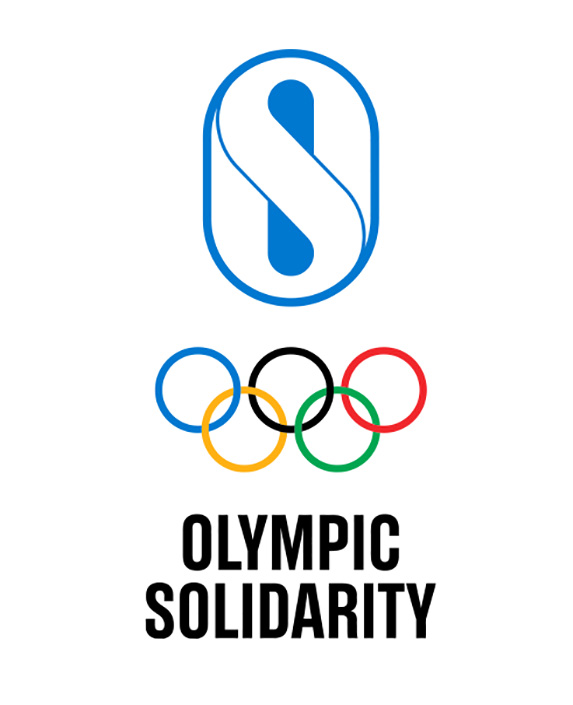 Three Areas of Activities: For the NOCs to be able to consolidate their place and role within the Olympic Movement, as well as within their own national structures, Olympic Solidarity is proposing three main areas of activity for its 2021-2024 quadrennial plan: