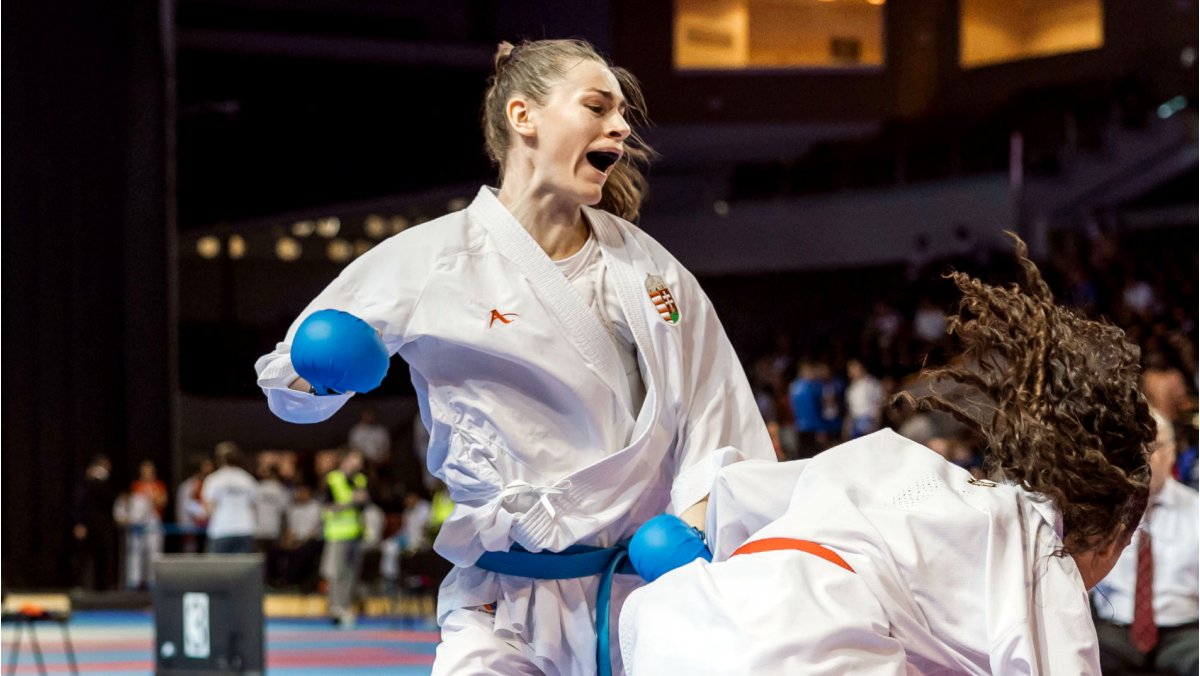 Zsofia Baranyi of Hungary achieved the highest accomplishment for an athlete when she was 18 years old. At that early age, she participated in the memorable 2018 Youth Olympic Games. Now, four years later, she is hoping to win the European crown in Prague.

The 20-year-old karateka is one of the finalists of the 2022 EKF Cadet, Junior & U21 Championships being held in Prague (Czech Republic) this week. Baranyi competes in the category of Female Kumite -55kg and is one of the two representatives of her country aiming for gold on Sunday.

Baranyi started Karate at an early age and now she is a black belt in Goju-Ryu. In 2018, she surprised the sport in Hungary when she earned the qualification for Karate’s debut in the Youth Olympic Games.

The Hungarian karateka reached the memorable Olympic event following an impressive performance at the qualification tournament in Porec (Croatia). A few months later, at the unforgettable Youth Olympic Games in Buenos Aires, Baranyi finished in the fifth place after registering a victory over Marta Ossipova of Estonia (5-0) and two defeats against Youth Olympic champion Kokoro Sakaji (1-0) and Ivana Perovic of Serbia (2-0). 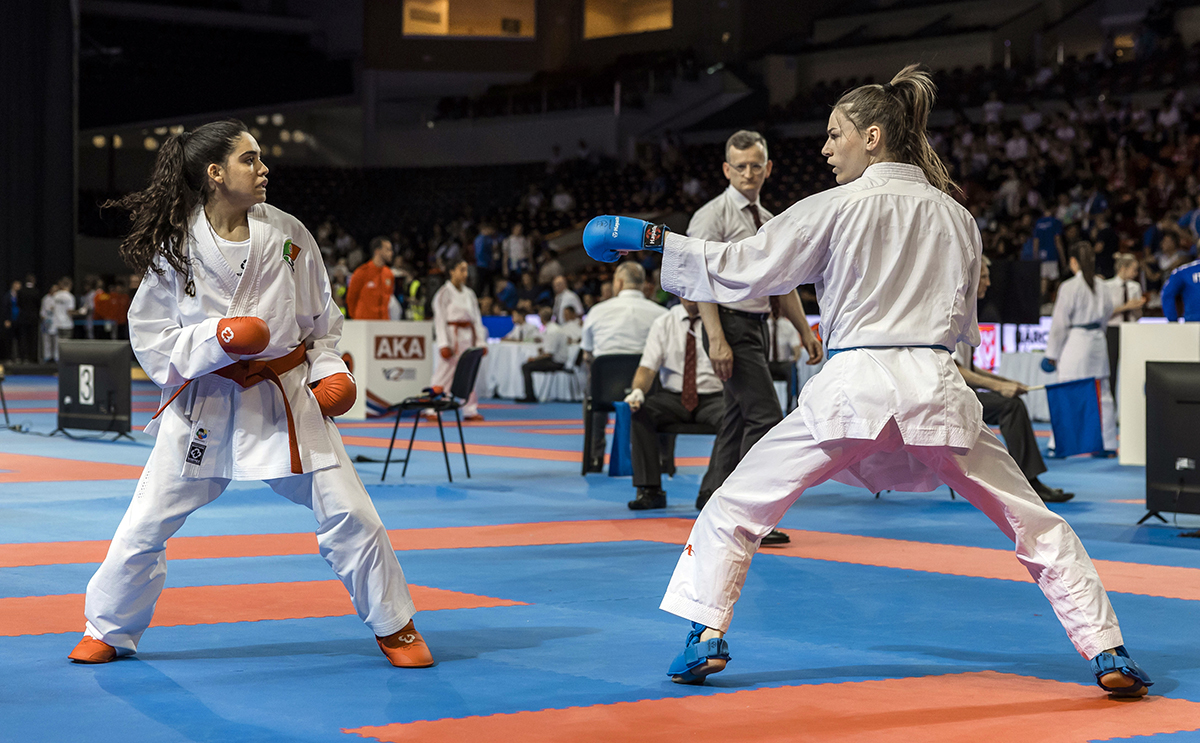 At the underage championships in Prague, Baranyi is showcasing her impressive competitive edge. The Hungarian karateka reached the final in Female Kumite -55kg after edging Constanca Matos of Portugal by “Hantei” or decision 1-1 and after beating Brankica Negovanovic of Serbia 2-0. In the final, she will meet Amiee Pollard of Scotland.

Baranyi has one continental title under her belt as she won the European crown in 2020 at home in the event which was held in Budapest. Last year, at the 2021 edition of the championships in Tampere (Finland) she claimed the silver medal after losing the final against Matilda Roselind of Sweden.

The up-and-coming karateka is balancing her promising career in the sport with her studies at university. She is majoring in Community Coordination at the Kodolanyi Janos University.

Whatever her result in Prague, Hungarian Karate has a talented representative to look at and a hopeful prospect for the World Championships in the Hungarian capital next year.