Thrilling year of Karate in Europe 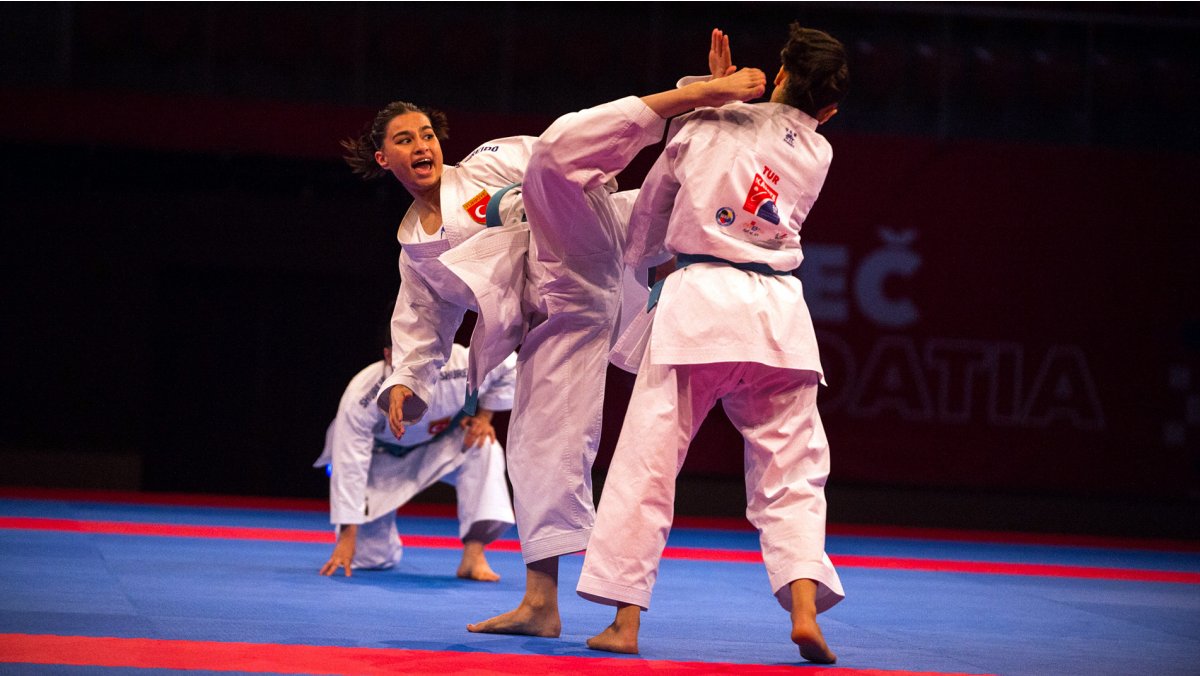 The European Karate Federation announced its competition calendar for the 2022 season. Plenty of first-class events are scheduled in Europe this year as the progress of the sport in the continent is set to continue.

The season of international Karate events begins on March 5 to 6 with the Balkan Senior Championships to be held in Greece.

The big event in May and one of the most anticipated tournaments of the year in Europe is the EKF Senior Championships to be held in Gaziantep (Turkey) from May 25-29. 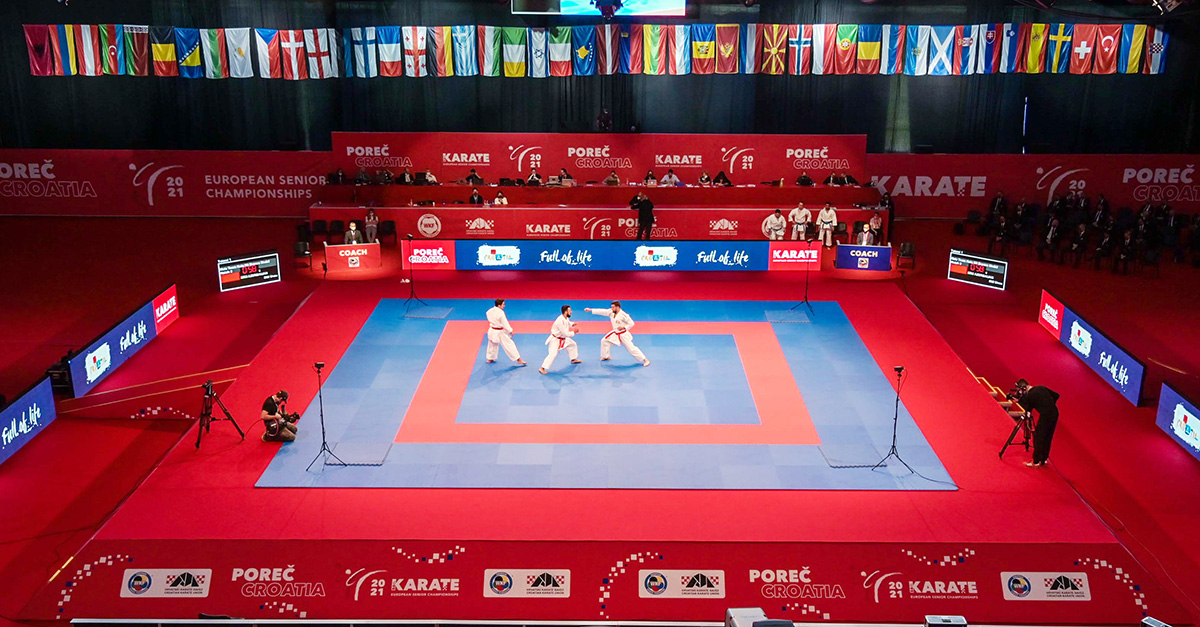 Future stars of the sport in Europe will have their moment to shine in June at the EKF Cadet, Junior & U21 Championships to take place in Prague (Czech Republic). Previously, the Balkan Children’s Championships will be held from June 3 to 5, while the anticipated European Universities Games are scheduled for June 17 to 19.

The Olympic Hopes International Karate Tournament for Children in August, and the Budapest Open, and the Small States of Europe Championships in September will continue bringing opportunities for karatekas in Europe to show their skills.

Two traditionally popular events will catch the attention of fans in October: the Polish Open (October 1-2) and the Kharkiv Open (October 14-15), while November brings no less than four tournaments.

The Balkan Championships for Cadet, Junior & U21 (November 4-6), the Open International of San Marino (November 6), the Hungarian Grand Prix (November 12-13), and the Nordic Championships (November 26) all will be held in the penultimate month of the year.

The season of international Karate in Europe will conclude on December 5-6 with the Latvian Open.

CLICK HERE to go to the full EKF calendar for 2022.