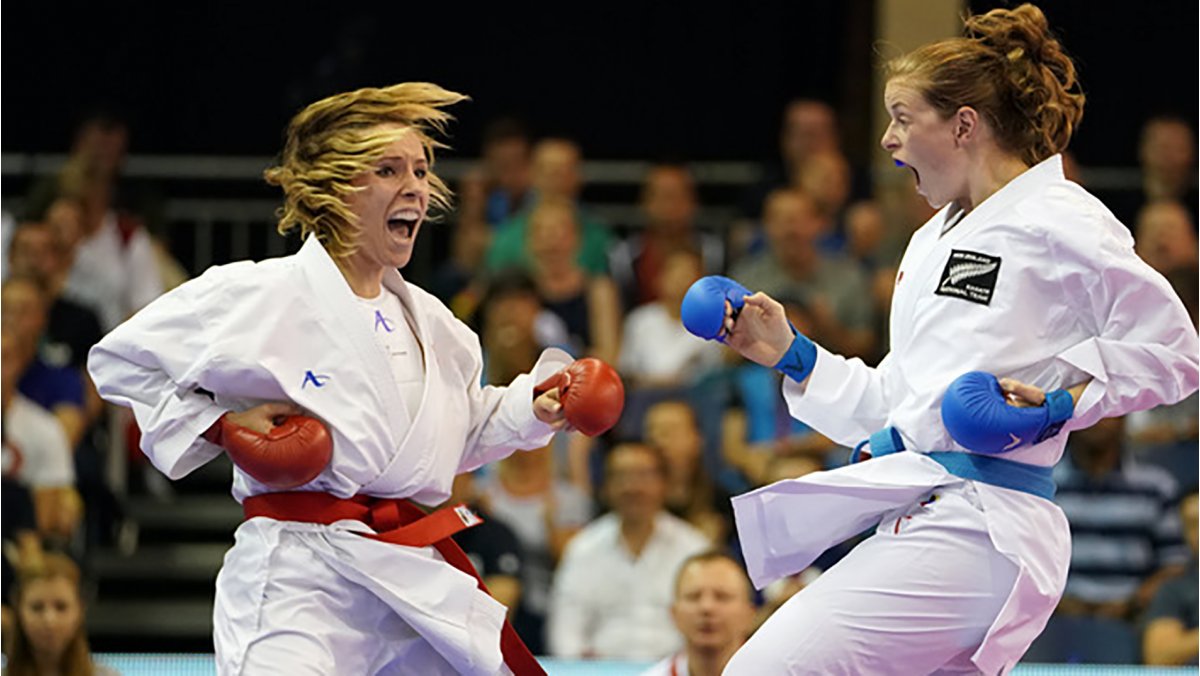 The World Karate Federation confirmed Friday the final list of athletes to participate in the upcoming edition of The World Games. No less than 96 karatekas from 36 countries will take part in the anticipated event.

The universality of Karate was highlighted once again as 36 countries from all five continents will be represented at The World Games 2022.

Hosts of the United States lead the participants by country with competitors in all 12 categories. Egypt and Turkey, both with 9 athletes, and Italy and Ukraine, with 7 and 5 competitors each are the most represented nations.

By continents, European countries provide the greater number of competitors with 42 athletes from 16 different nations. No less than 22 karatekas come from countries in the Americas while 9 Asian countries will be represented with 17 athletes.

Fans in Africa and Oceania will also have plenty of opportunities to cheer for athletes as 13 karatekas from 4 African countries and 2 athletes from 2 Oceanian countries will participate in the event.

The wide and global representation of athletes at the next edition of The World Games is a testament to the universal appeal of Karate. With millions of fans worldwide, Karate is one of the most popular disciplines around the world, and this popularity is once again showcased with the list of participants to The World Games 2022.

No less than 36 countries were represented at the last edition of The World Games in 2017. The universal appeal of the sport was also emphasised at the 2017 edition of the event in Wroclaw as a staggering 18 countries went home with medals.

Japan topped the medal table of The World Games 2017 with seven medals and four golds, followed by France and Iran with four and five medals respectively.

CLICK HERE to find more information on the distribution of athletes by country and continents at The World Games 2022.