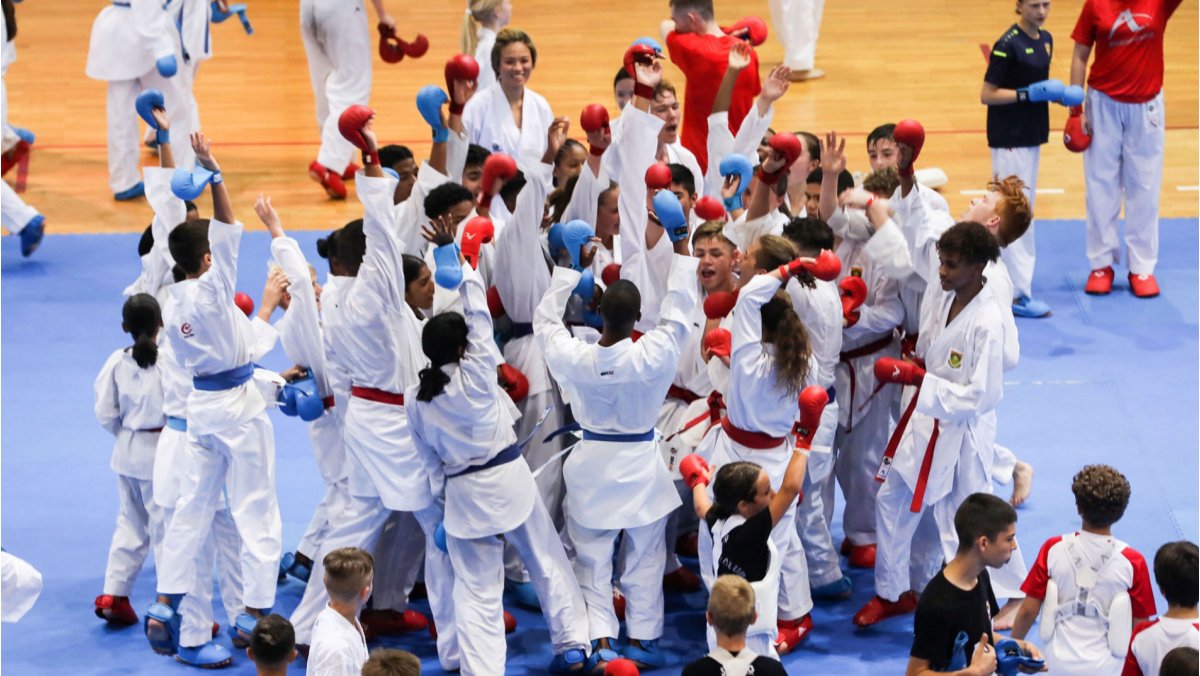 As the development of youth Karate is one of the core principles of the WKF, the WKF Youth Camp & Cup has become the main activity to highlight the strength of the sport at young ages.

The 2022 WKF Youth Camp & Cup began Monday with the first day of training sessions. The young participants take part in sessions of Kata and Kumite that are headed by some of the best Karate athletes in the world. 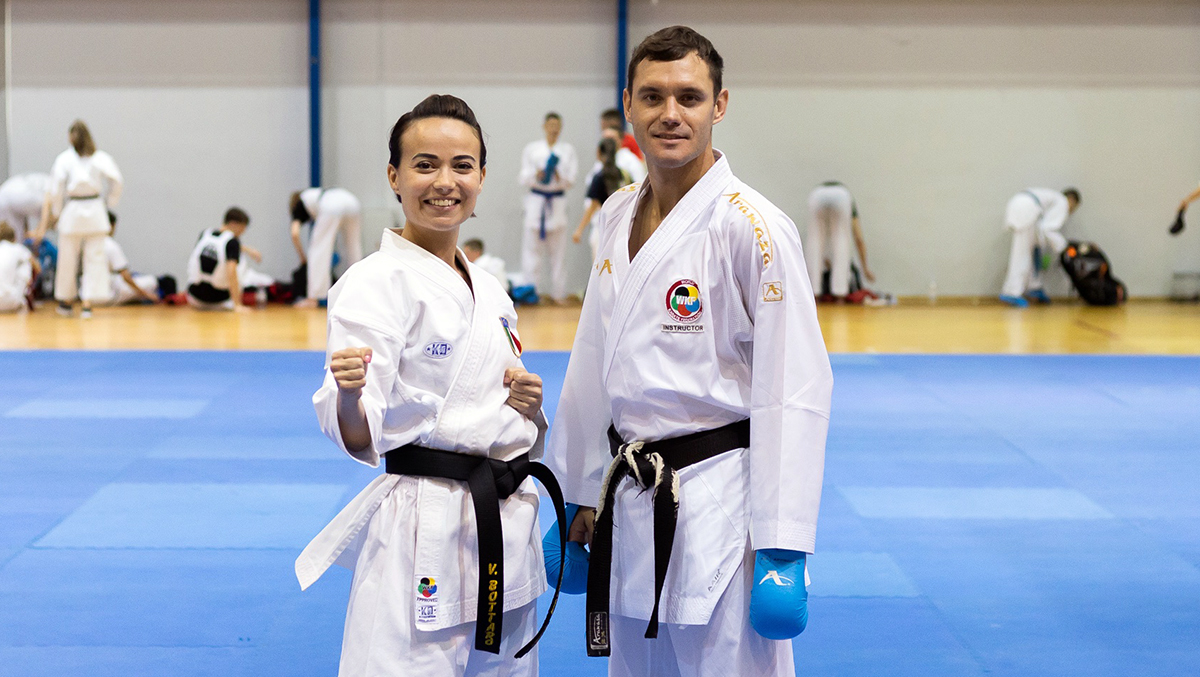 It is the second time that the event is held in the idyllic city of Porec, where the hundreds of young karatekas travelling from all five continents find the best conditions for several days of entertainment and Karate. The WKF Youth Camp & Cup celebrates its 14 edition this year, a testament to the tremendous popularity of Karate among youngsters. 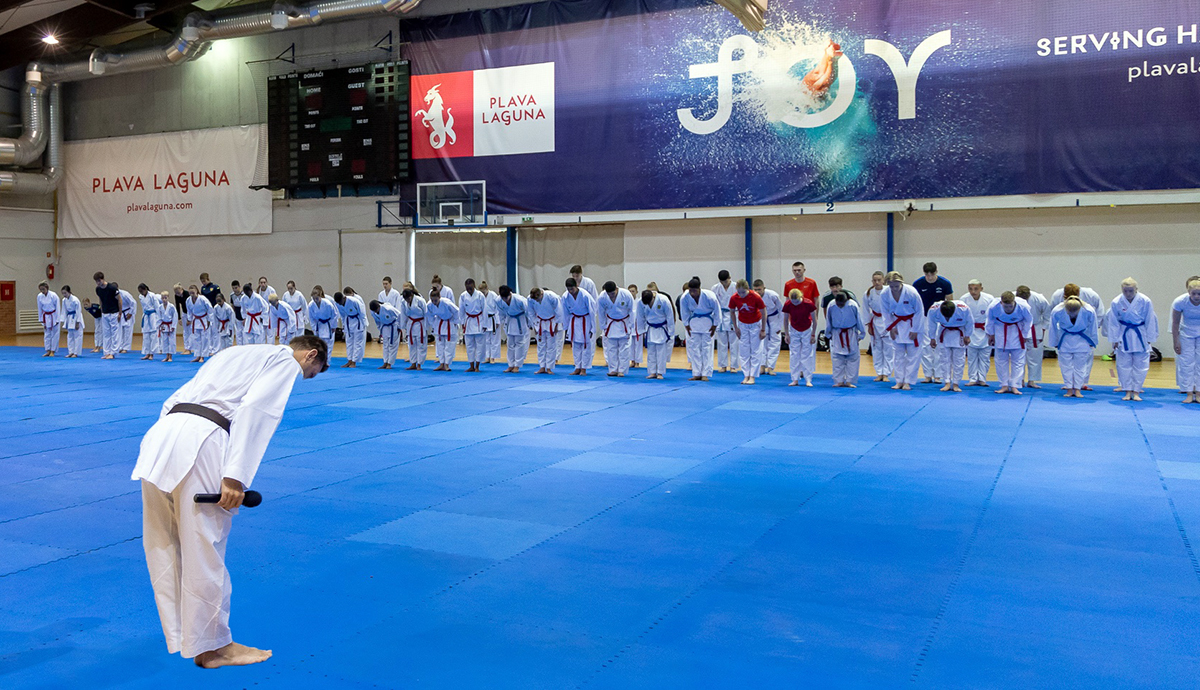 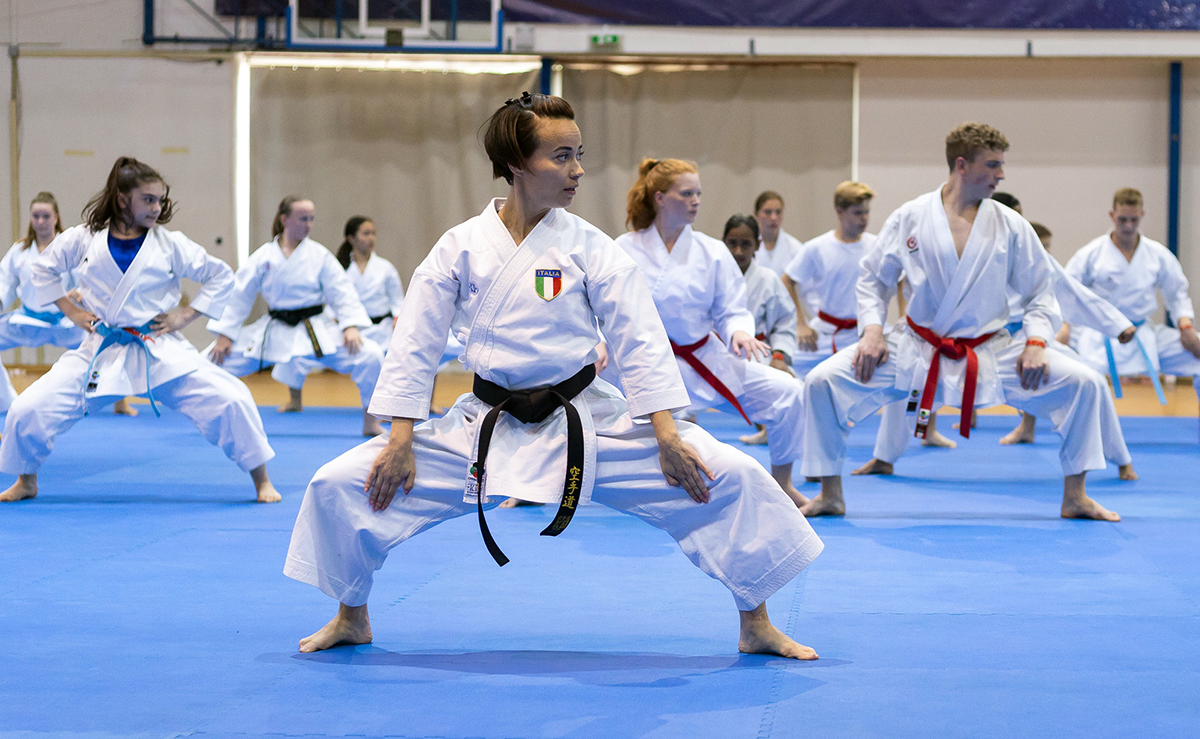 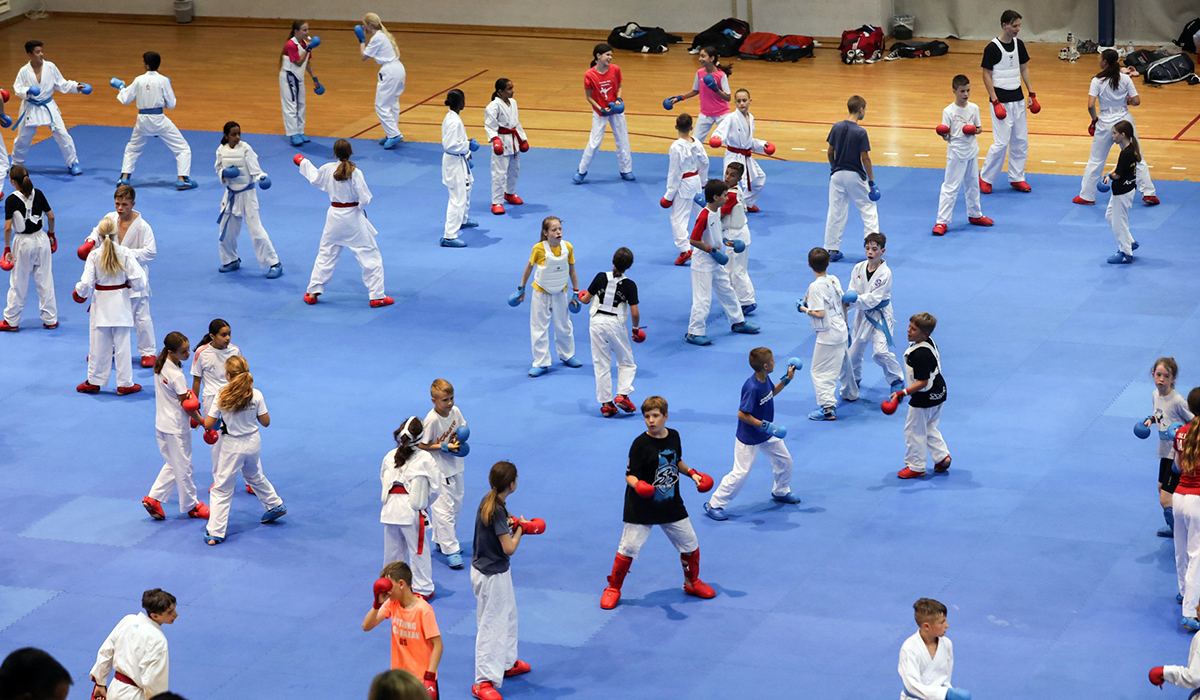 The Camp is open for youngsters from 10 to 20 years old (Picture: Marin Tironi – Croatian Karate Union)