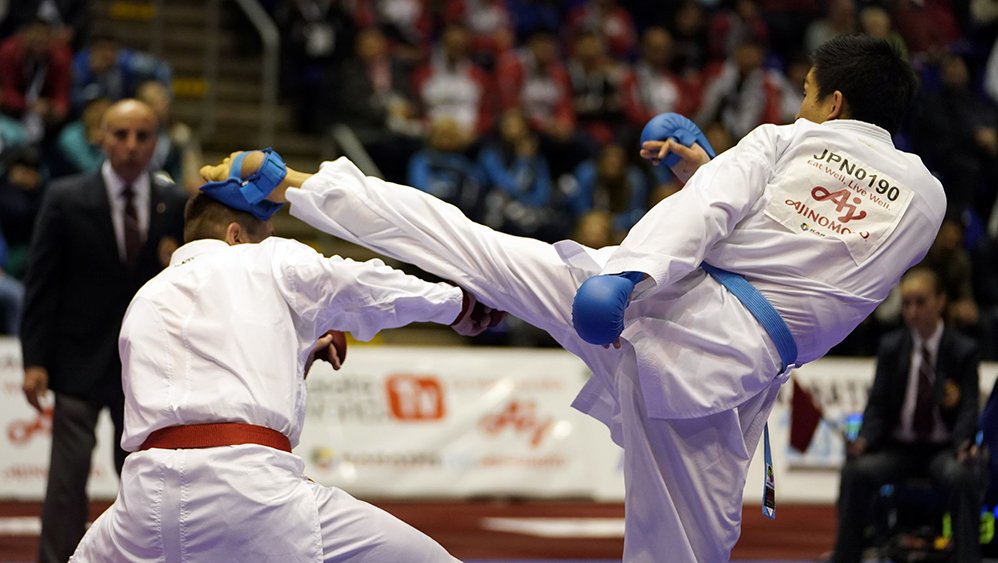 Karate stars head the WKF World Ranking after the monthly update of the qualification of athletes in all the categories. As the Karate World Championships reach the -90 days mark and after the release of the first Tokyo 2020 Olympic standings, karatekas from all over the world strive to take the top positions of the crucial WKF Ranking.

Karate stars head the WKF World Ranking after the monthly update of the WKF's qualification of athletes. As the Karate World Championships reach the -90 days mark and following the release of the first Tokyo 2020 Olympic standings, karatekas from all over the world strive to take the top positions of the crucial WKF Ranking.

Current Grand Winners are taking a stand this year as they are claiming the top spots in the WKF World Ranking. Grand Winner Sandra Sanchez of Spain continues leading the Female Kata category. The European champion, who has taken medals in all major international competitions since 2015, has a comfortable lead of 1300 points over second-placed and defending World champion Kiyou Shimizu of Japan.

After prevailing in the Karate 1-Premier League last year, and after taking four medals this season including the Asian crown, Grand Winner Xiaoyan Yin of China tops the ranking in Female Kumite -61kg. The Chinese karateka continues showing top form and manages to dominate the category with a 1300-point advantage over Anita Serogina of Ukraine. 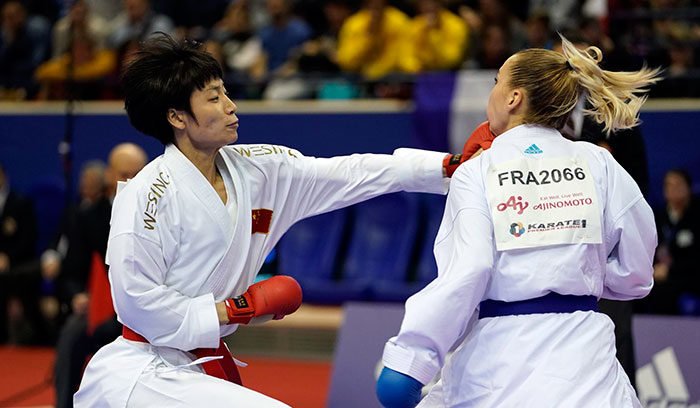 The two Japanese Grand Winners - Ryutaro Araga and Ayumi Uekusa - extend their domination of their categories to reach the top of the ranking. Ayumi Uekusa, who has won three medals in five appearances this year, leads the Female Kumite +68kg category with a convincing 3180-point difference over Meltem Hocaoglu of Turkey. Meanwhile, Ryutaro Araga tops the Male Kumite -84kg category with two medals in three events this season, the Asian crown included. The second place in the ranking goes to Aykhan Mamayev of Azerbaijan.

The list of Grand Winners topping the ranking is completed with Uzbekistan's Sadriddin Saymatov. The 21-year-old karateka is also one of the main representatives of the new breed of young karatekas taking the spotlight in international competitions. The current U21 World Championships runner-up leads the Male Kumite -60kg category, followed by also promising karateka Eray Samdan of Turkey.

With four karatekas topping the WKF World Ranking, Japan maintain an impressive presence in the top positions of the WKF's main qualification of karate athletes. In addition to Ayumi Uekusa and Ryutaro Araga, two other top Japanese karatekas appear as the leaders of the ranking. 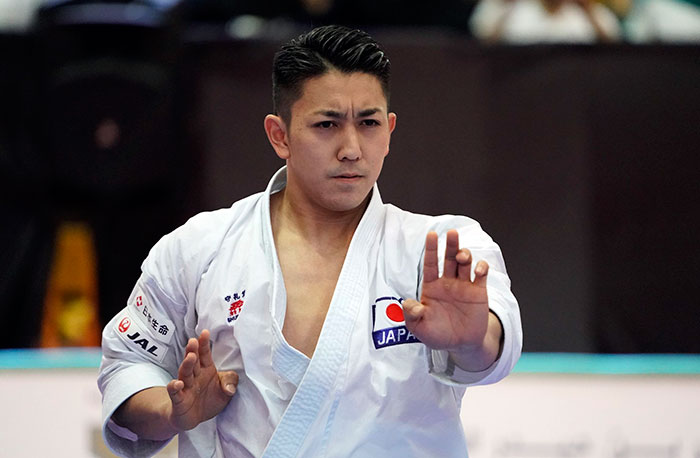 Ryo Kiyuna heads the Male Kata category as the Japanese World champion has capitalised on his four medals in four events this year to dominate the division. Grand Winner Damian Quintero of Spain takes the second position in Male Kata.

Meanwhile, Miho Miyahara showcases the power of Japanese karatekas in younger generations since the 22-year-old athlete leads the Female Kumite -50kg. The up-and-coming Japanese competitor is showing top form this year with four gold medals in five events, including the Asian title. The second position in the ranking of the category is for Grand Winner Serap Ozcelik of Turkey.

Other powerhouse nations of the sport are showing their prevalence by claiming leadership in some of the categories. Karate superstar Rafael Aghayev of Azerbaijan is at the helm of the Male Kumite -75kg category, but the competition is fierce in this division since Grand Winner Stanislav Horuna of Ukraine is just 115 away from the Azeri World champion. 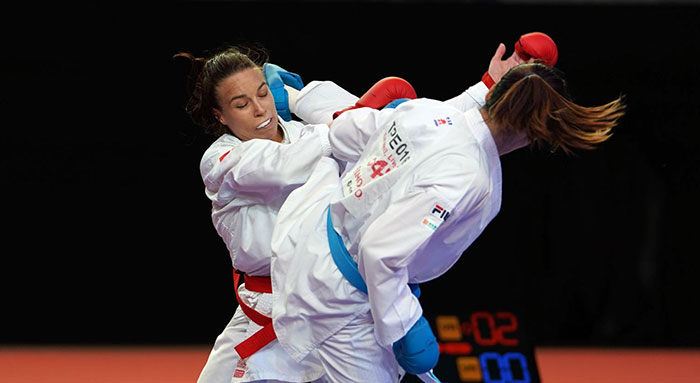 The differences between the top-placed karatekas are even slimmer in Female Kumite -55kg. Chinese Taipei’s Tzu-Yun Wen guides the ranking but with a slight 90-point gap over Grand Winner Anzhelika Terliuga of Ukraine.

The Male Kumite -67kg category is also very disputed, with the two top competitions separated by less than 500 points. Burak Uygur of Turkey is the leader, followed by Vinicius Figueira of Brazil.

After claiming the European title for the second time, and winning gold in Karate 1-Premier League Istanbul, Switzerland’s Elena Quirici spearheads the ranking in Female Kumite -68kg. The Swiss wonder is followed by Japan’s Kayo Someya at 255 points.

Meanwhile, the ranking of Male Kumite +84kg is topped by Jonathan Horne of Germany. The 2019 European champion has won three medals this year and takes a nearly 1000-point lead over Grand Winner Sajad Ganjzadeh of Iran. 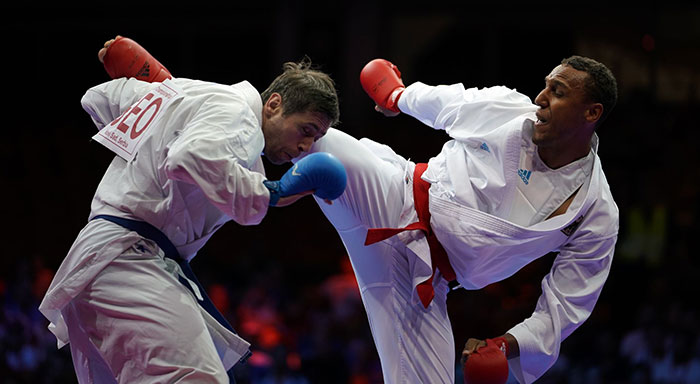