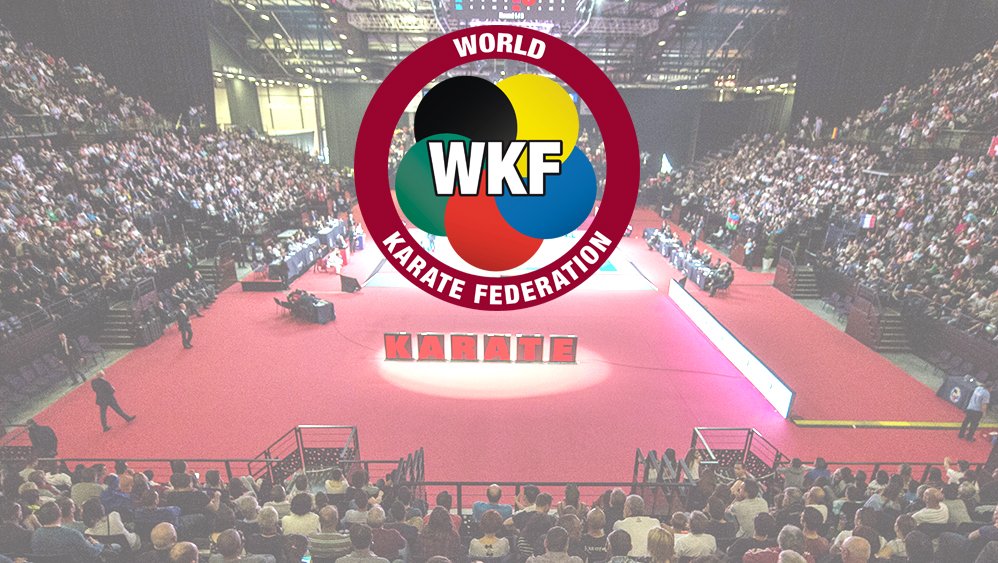 The World Karate Federation is deeply saddened by the information announced today that Karate will not be included as additional sports on the Olympic Games programme for Paris 2024.

The World Karate Federation is deeply saddened by the announcement that Karate will not be included as an additional sport on the Olympic Games programme for Paris 2024.

“Our sport has grown exponentially over the last years, and we still haven’t had the chance to prove our value as an Olympic sport since we will be making our debut as an Olympic discipline in Tokyo 2020. Over the last months, we have worked relentlessly, together with the French Federation, to achieve our goal of being included in Paris 2024. We believed that we had met all the requirements and that we had the perfect conditions to be added to the sports programme; however, we have learned today that our dream will not be coming true,” said WKF President Antonio Espinós.

Karate has over 255,000 affiliated athletes in France in over 5000 clubs. 55% of these athletes are younger than 18 years old. The host country of Paris 2024 is a major powerhouse in Karate and has claimed 15 world titles in the last four World Championships. Globally, Karate has 100 million fans in 194 national federations around the world. The last edition of the World Championships was broadcast in 186 countries and registered a participation of 1200 athletes from 131 nations.

“France is one of the strongest countries in Karate. We had founded hopes to be in Paris 2024 due to the strength and popularity of our sport in France. Sadly, we have received the very bad news for Karate that our sport will be excluded from this list,” declared the head of Karate’s international governing body.

The World Karate Federation has called to overcome this adversity as it has done many times over in situations like this in the past. “Once again, we must recover quickly and continue working as we have always done. This is how we have been capable to have a Federation and a sport that we all can feel proud of. Therefore, I count on your support and cooperation as always,” said Mr Espinós to Karate’s millions of followers.