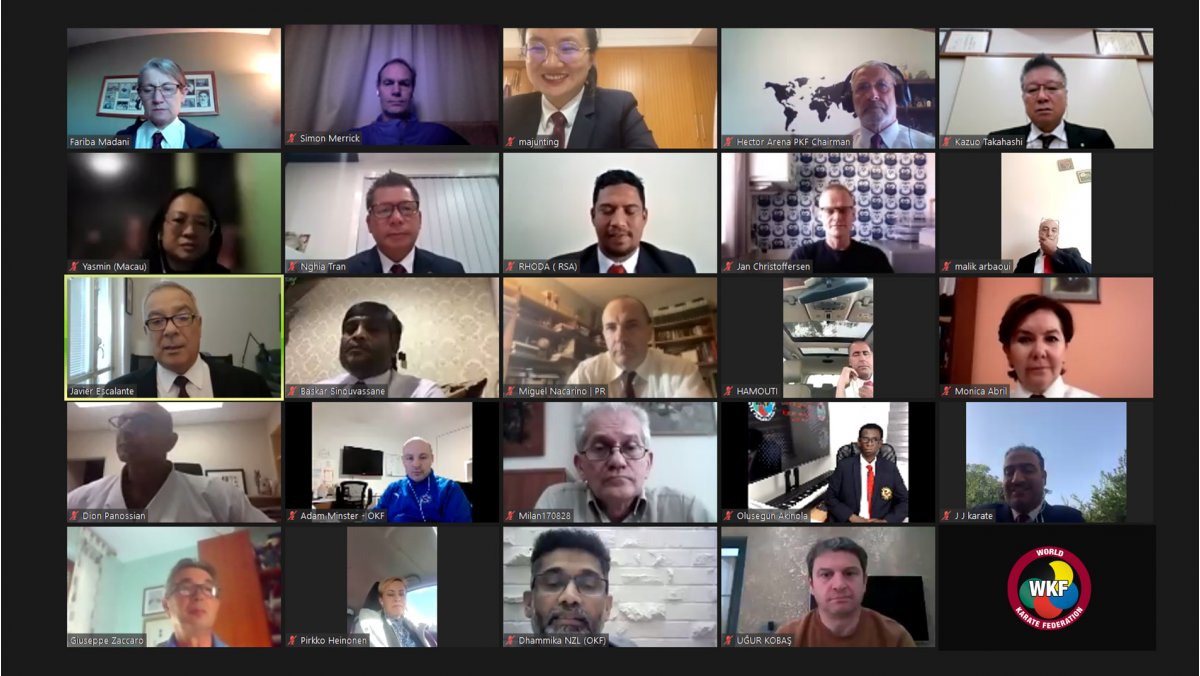 Organised in two sessions, the online gatherings were held on Wednesday, April 6, and Monday, April 11, and were headed by WKF Referee Commission Chairman Javier Escalante. WKF President Antonio Espinós was in attendance in the first session.

The meeting aimed at sharing protocols to unify the interpretation of the competition rules and the application of the Karate regulations at events at international, continental, and national levels.

The main elements of the project were reviewed in the first session, while the second session focused on the updates on the competition rules that were introduced early this season, including the application of “Wakarete”, and “Tsusukite” or the official protests, among others.

“The WKF has worked intensively over the last few years to ensure that our events are as fair, honourable, and high-principled as possible, much in line with our values and our commitment to good governance. The referees are the guardians of the integrity of our events and with this new and ambitious unification project, we are ready to take our competitions to never-seen heights of excellence.” 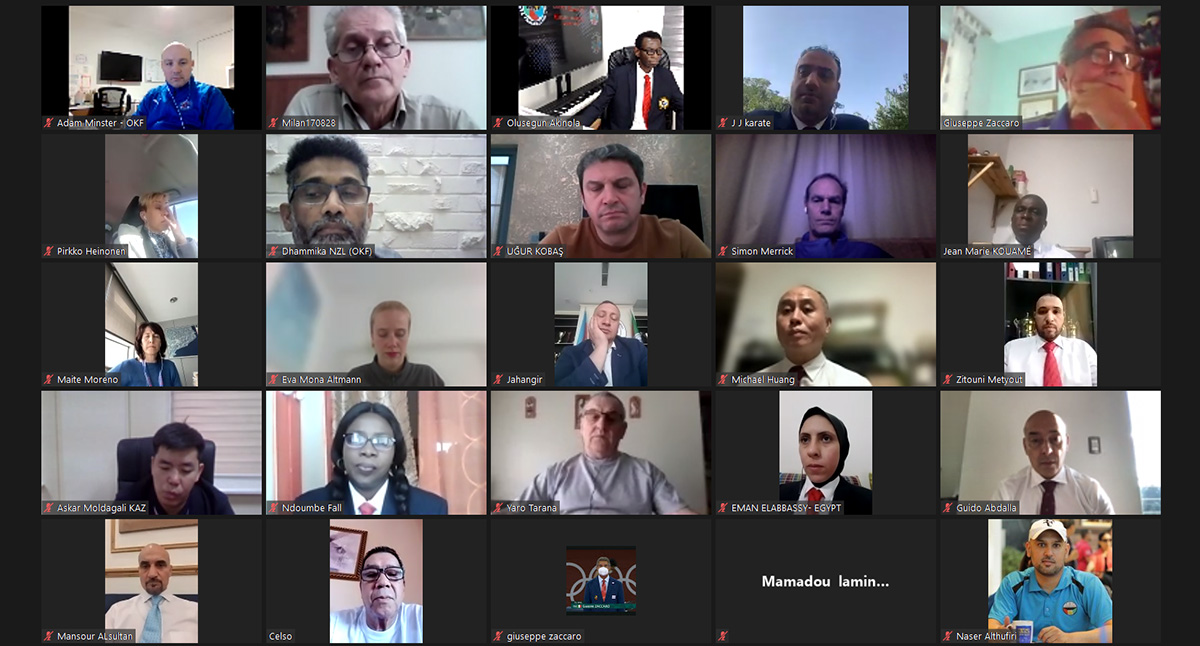