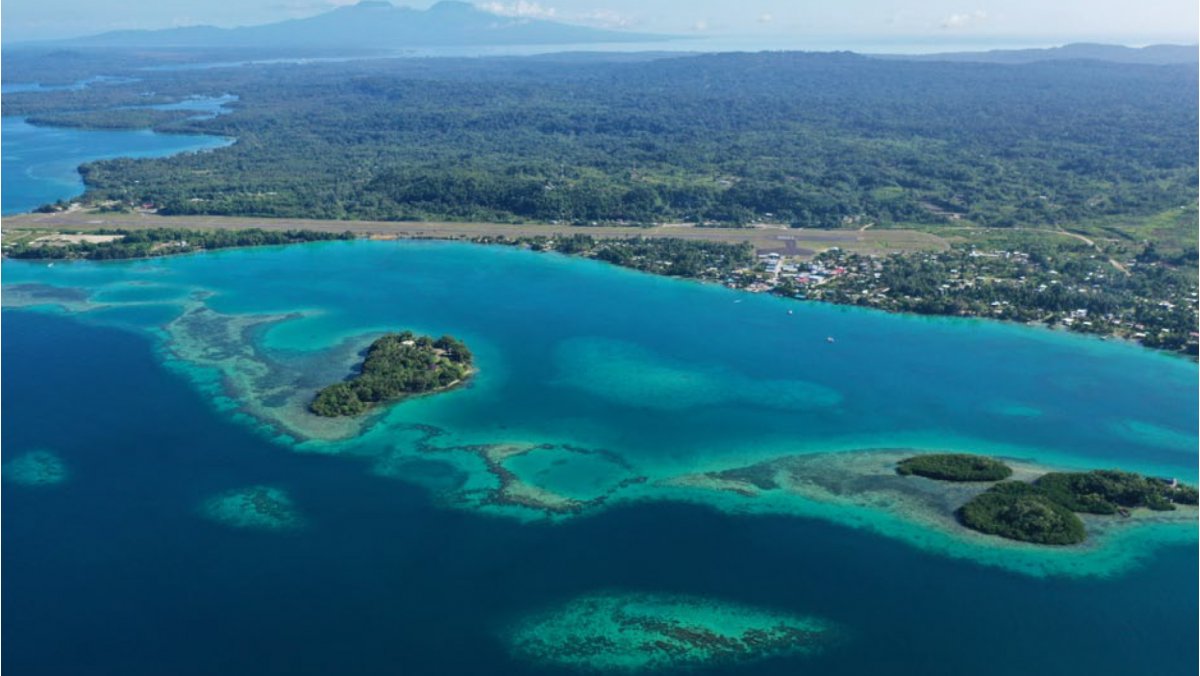 Solomon Islands is the WKF’s National Federation number 200. With the affiliation of the Oceanian country, the WKF reaches 200 members thus reinforcing the organisation’s influence around the world.

“Karate’s popularity around the world is once again showcased with the addition of our National Federation number 200. Karate is one of the most widely recognised disciplines in the world and the influence of our sport is notorious on all five continents.

“The inclusion of the Solomon Islands as our newest member does not only attest to Karate’s impact worldwide; it also confirms our efforts to further expand our sport in Oceania and all over the world. I wish the Solomon Islands Karate Federation the best journey with us, and I am sure that very soon Karatekas from this country will proudly represent their nation at our events.”

As the WKF endeavours to maximise Karate’s popularity around the world, Karate’s international governing body aims to continue developing the sport globally while confirming its influence and presence in key markets.

The inclusion of the National Federation of the Solomon Islands also reinforces Karate’s efforts to maintain its presence in the sports programme of the Pacific Games.

With the addition of Karate to the sports programmes of all the multi-sport continental and regional games of the Olympic cycle as one of the core goals of the WKF, the international governing body hopes to make an impact in the next edition of the Pacific Games to be held next year.