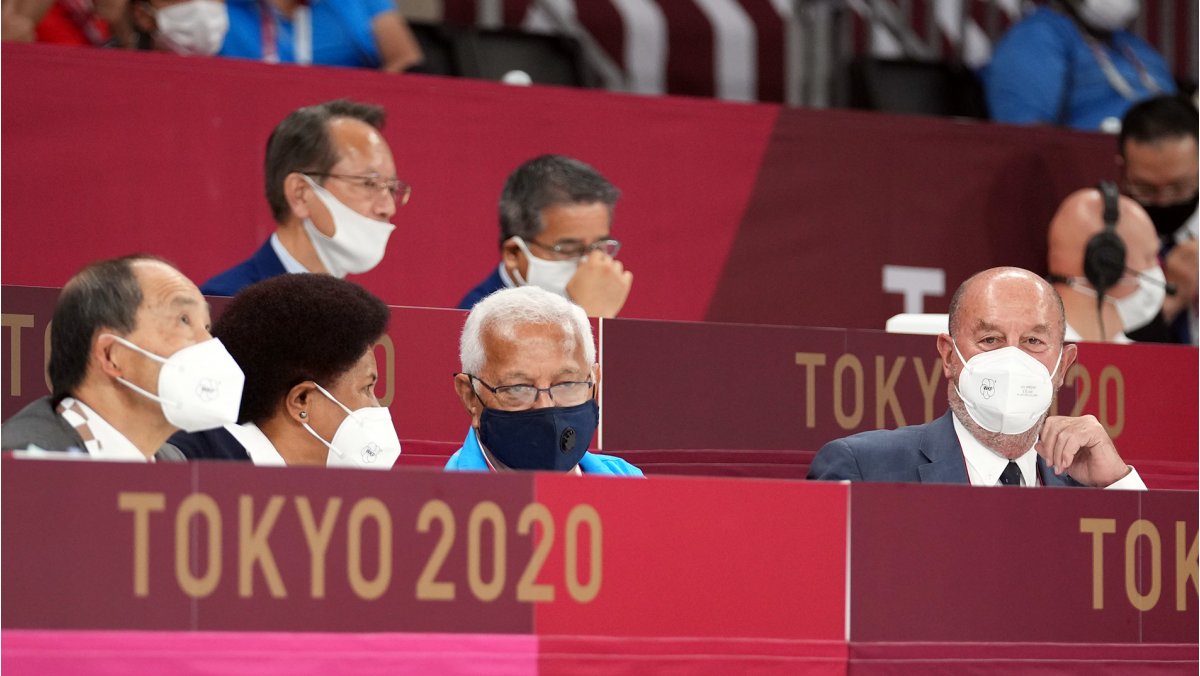 With Fiji’s Association of Sports and National Olympic Committee President Makarita Lenoa, who is a member of the WKF Executive Committee in attendance, Acting ANOC President Robin Mitchell also from Fiji took time to follow the Karate competition on site. In addition to Male Kata, the tournament had the categories of Female Kumite -61kg and Male Kumite -75kg in contest.

The list of members of the IOC in attendance today is completed by Nicole Hoeverstsz of Aruba who is the IOC Vicepresident and who watched the stars of Karate in action.

“I want to thank all the members of the IOC who came to Nippon Budokan today to share this historic moment with us. It is a privilege and an honour for us to feel that our sport is so respected and well-considered among the high-ranking sports officials. We always put the principles of Karate to the service of the Olympic movement, and I hope that the members of the IOC on-site today enjoyed the added value that Karate brings to the Olympic movement as an Olympic sport,” said WKF President Antonio Espinós. 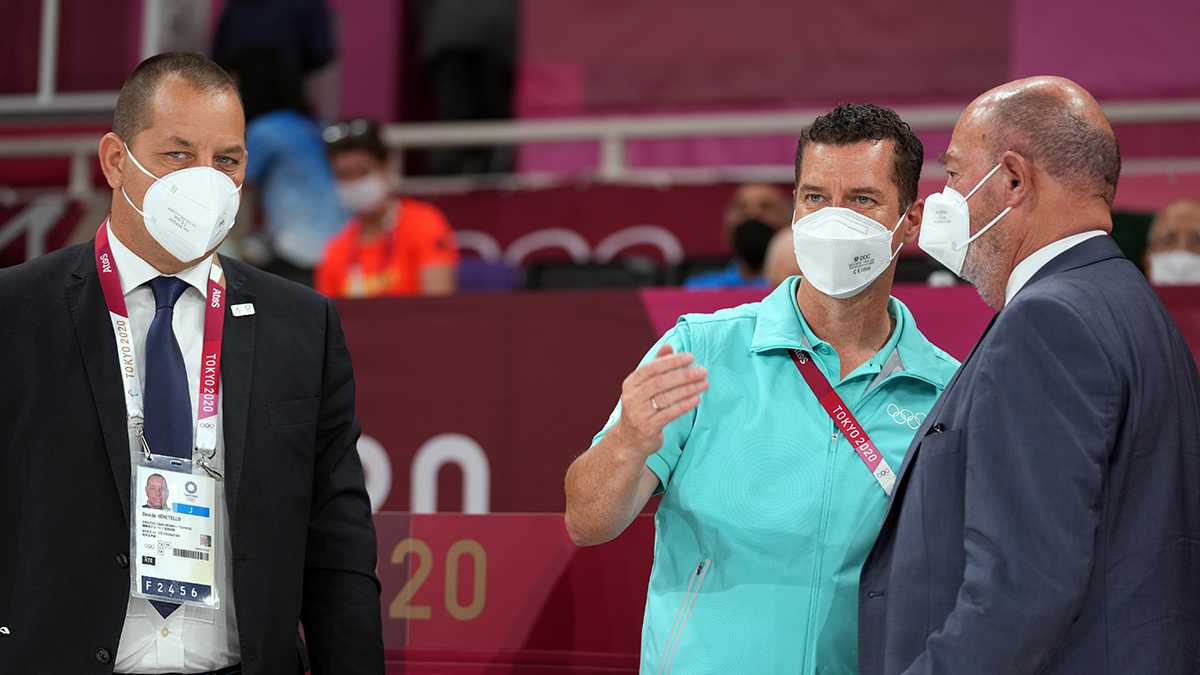 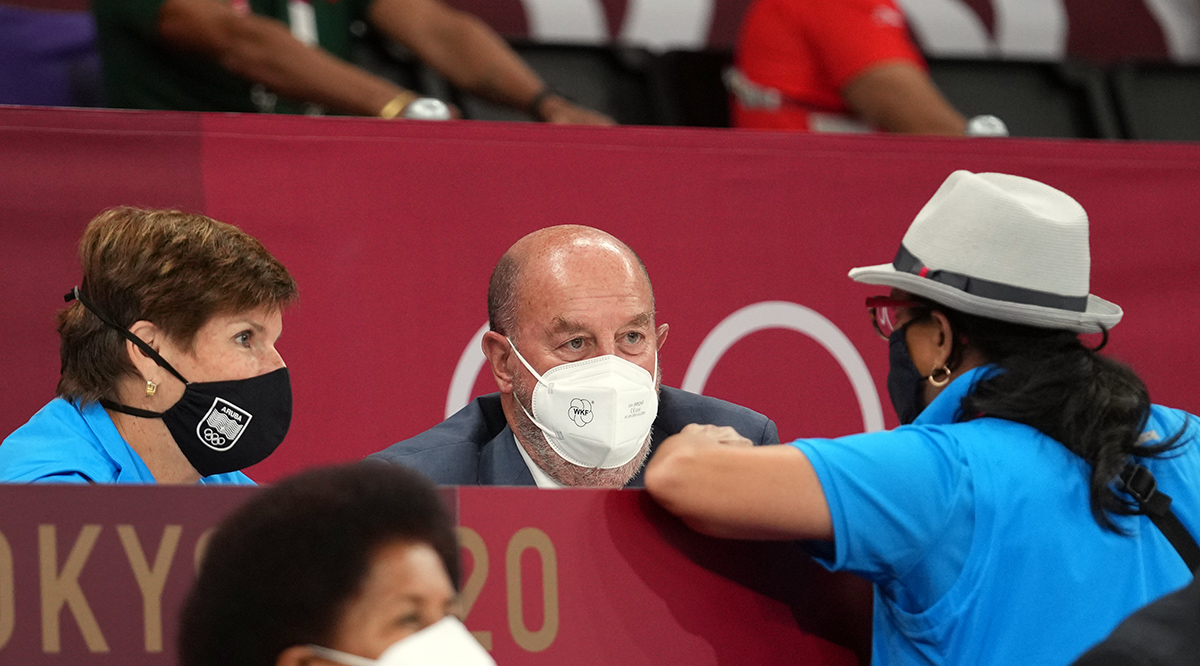