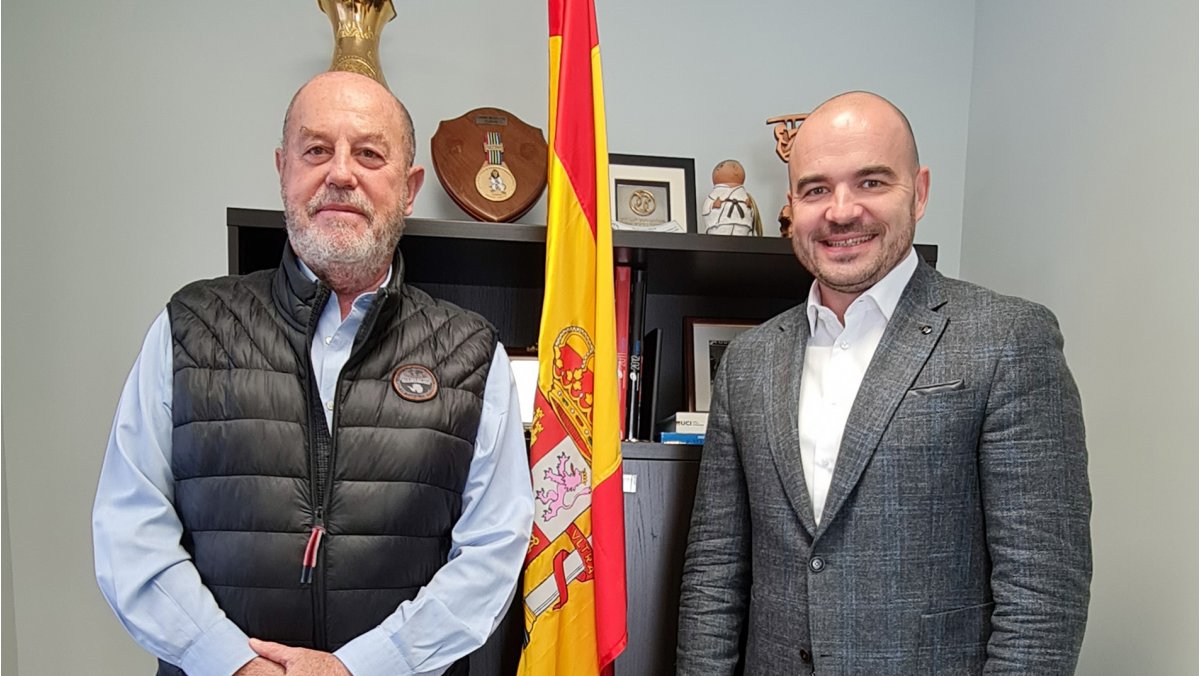 WKF and EKF President Antonio Espinós welcomed European Karate Federation Secretary General Davor Cipek to discuss the situation of the sport in the continent and to analyse upcoming major events in Europe.

A number of important topics were reviewed, including general organisation matters of Karate’s European governing body as well as the upcoming major events to be held in the continent.

Additionally, Mr Cipek, who is also the President of the Croatian Karate Union discussed with Mr Espinós the preparations for the next editions of the WKF Youth Camp and Karate 1-Youth League events to be held in Porec (Croatia) in the summer of 2022. These two events will be introduced to the Karate family during the WKF Congress to be held in Dubai (UAE) on November 15.

“The progress of the EKF over the years has been unparalleled, as it was attested at the last big events in the continent, especially the last edition of the EKF Senior Championships which were held in Croatia with Mr Cipek at the helms.

“I am convinced that the EKF, with Mr Cipek as the EKF’s Secretary General, will register a great development and will reach even greater heights”.

The EKF’s major events of next year will be held in the Czech Republic and Turkey. The EKF Cadet, Junior & U21 will take place in Prague (Czech Republic) from February 4 to 6 while the city of Gaziantep in Turkey will host the 2022 EKF Senior Championships from May 11 to 15. 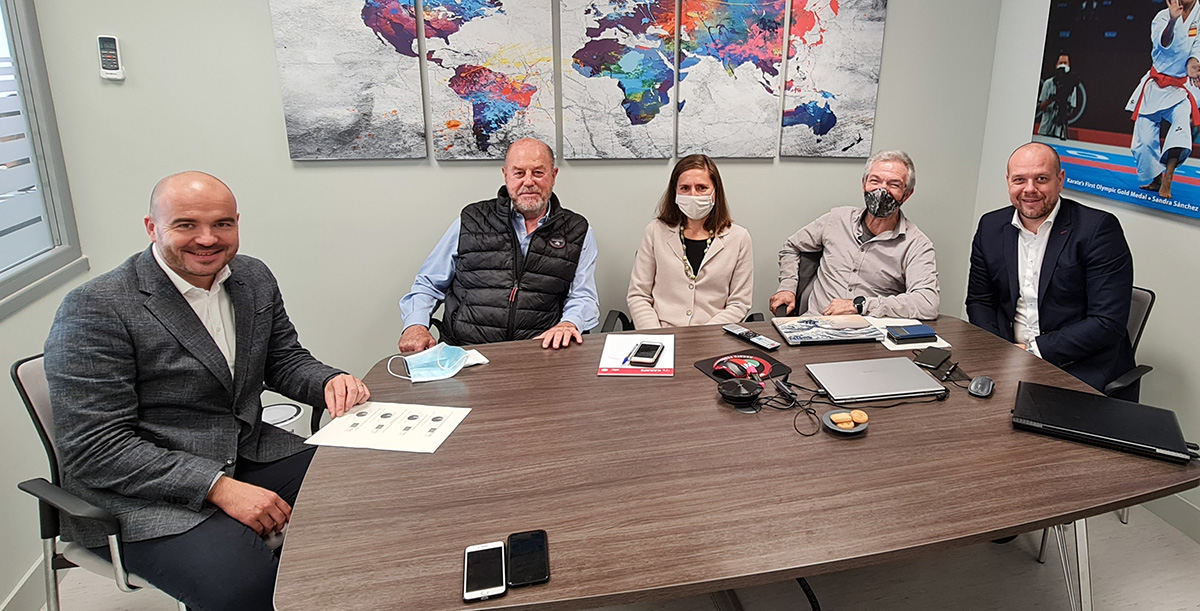