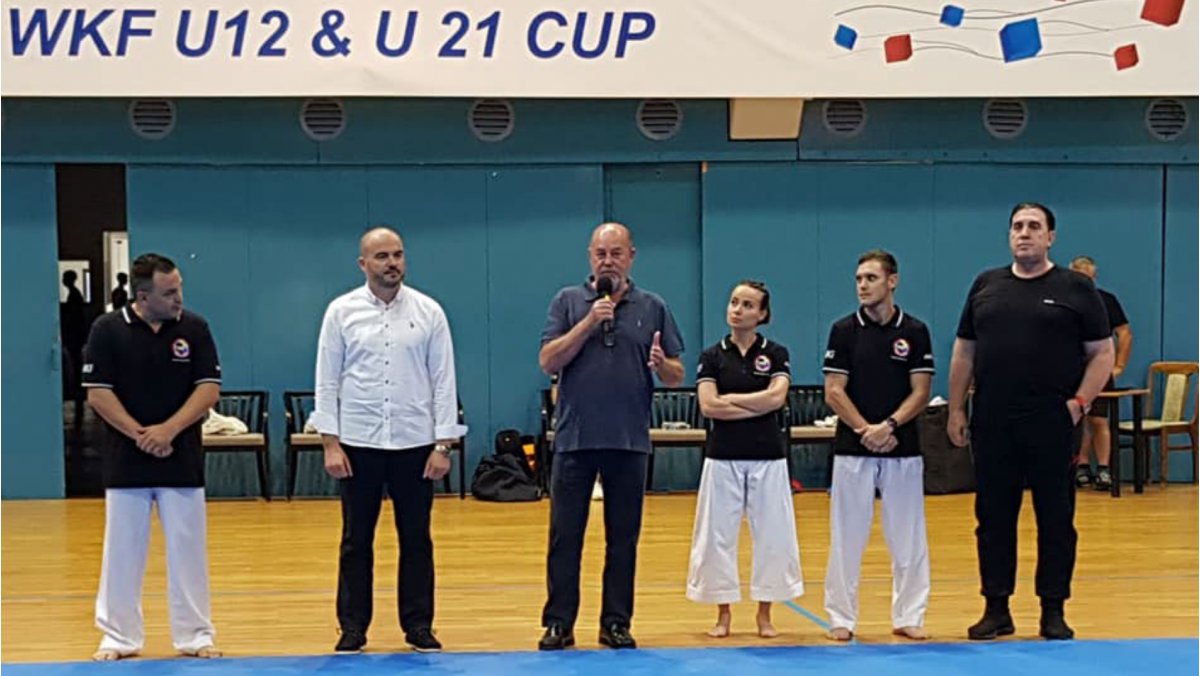 “The WKF Youth Camp & Cup really stands out among the many activities that we organise throughout the year since it is the event that truly highlights the tremendous impact of Karate on young ages. It is a source of pride to see so many young karatekas here, sharing their experiences and their passion for the sport, and not only learning new ways to continue their progress in Karate but also celebrating the influence of the Karate values in their lives.

“I want to thank the Croatian Karate Union and its President Davor Cipek for their efforts to organise this massive event once again here in Porec. I am sure that the thousands of youngsters here will enjoy some unforgettable days in Porec.” 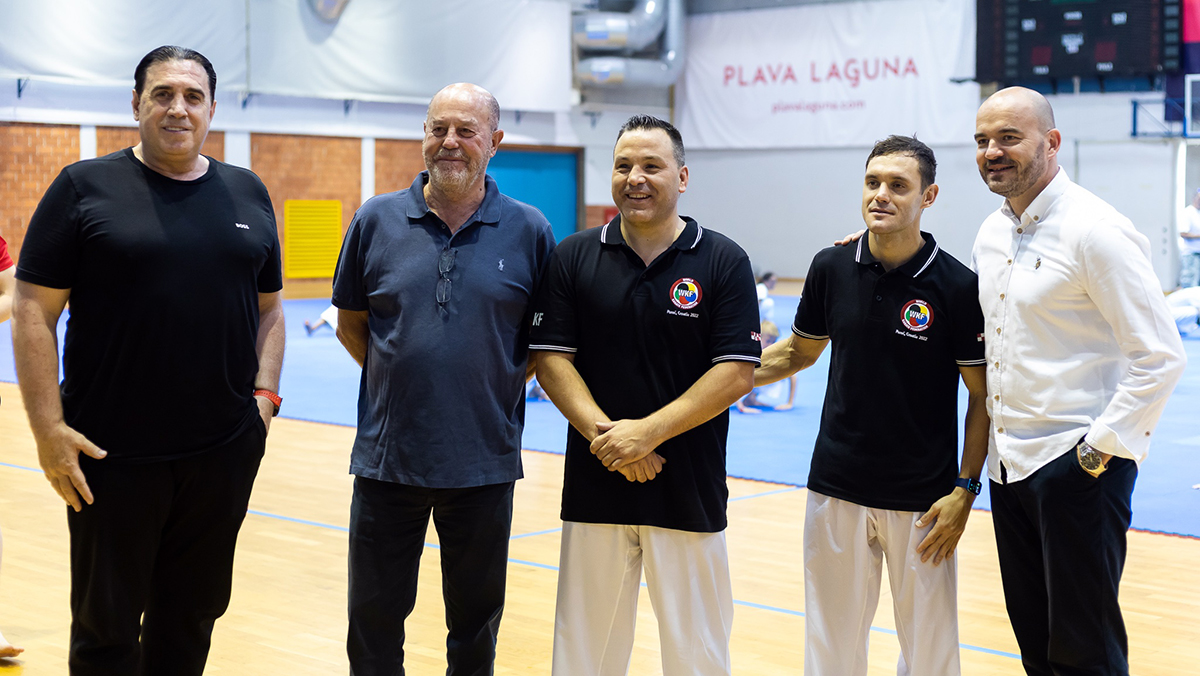 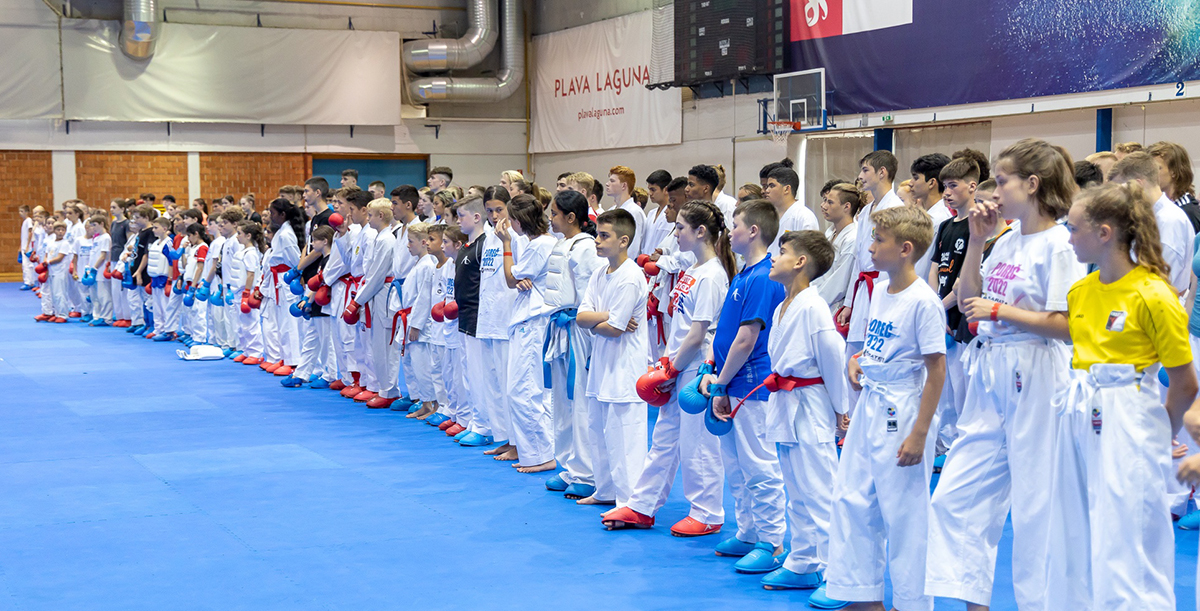 Thousands of young karatekas are participating in this year’s edition of the WKF Youth Camp & Cup.