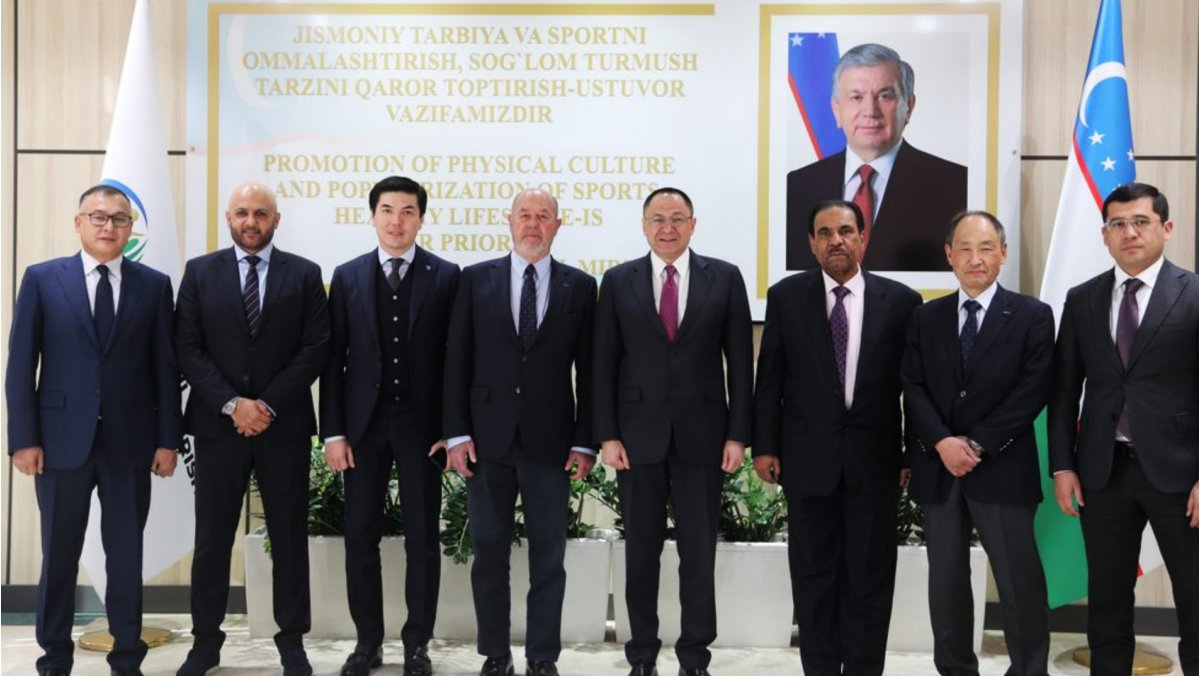 WKF President Antonio Espinós met the Minister of Sports Development of the Republic of Uzbekistan Adkham Ikramov during the 2022 AKF Karate Championships in Tashkent.

On the eve of the start of the event in Tashkent, a Karate delegation headed by Mr Espinós visited the headquarters of the Sports Development Ministry to discuss the efforts of the government of Uzbekistan to develop the sports practice in the country as well as the progress of Karate in the region. The impact of the AKF Championships in Uzbekistan was also analysed. 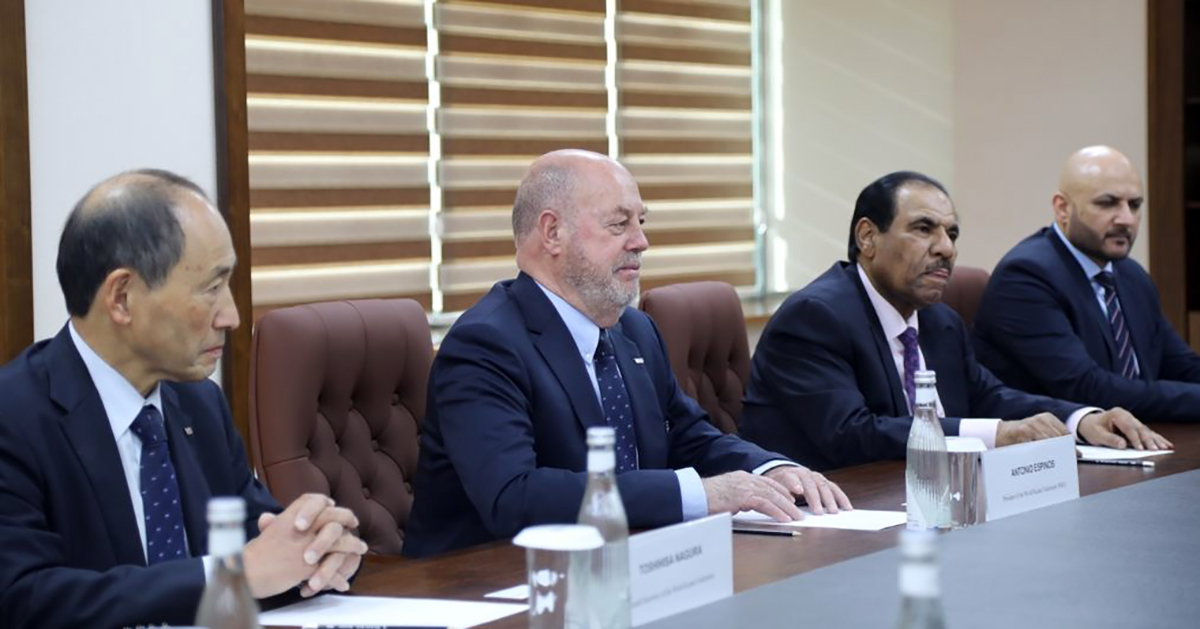 After the meeting the WKF President said:

“Uzbekistan is a very special country for all the members of the Karate family, for many reasons, but mainly for the strength of their National Federation and the high level of major Karate events in the country.

“It was a great pleasure to meet the Minister of Sports Development and discuss how we can take Karate in Uzbekistan to new heights. The WKF celebrates the success of the Uzbekistan Karate Federation under the leadership of President Rashid Talipov and Chairman Allam Mulljaev and we are ready to see how much Uzbekistan Karate can contribute to the progress of our sport in the region and around the world.”