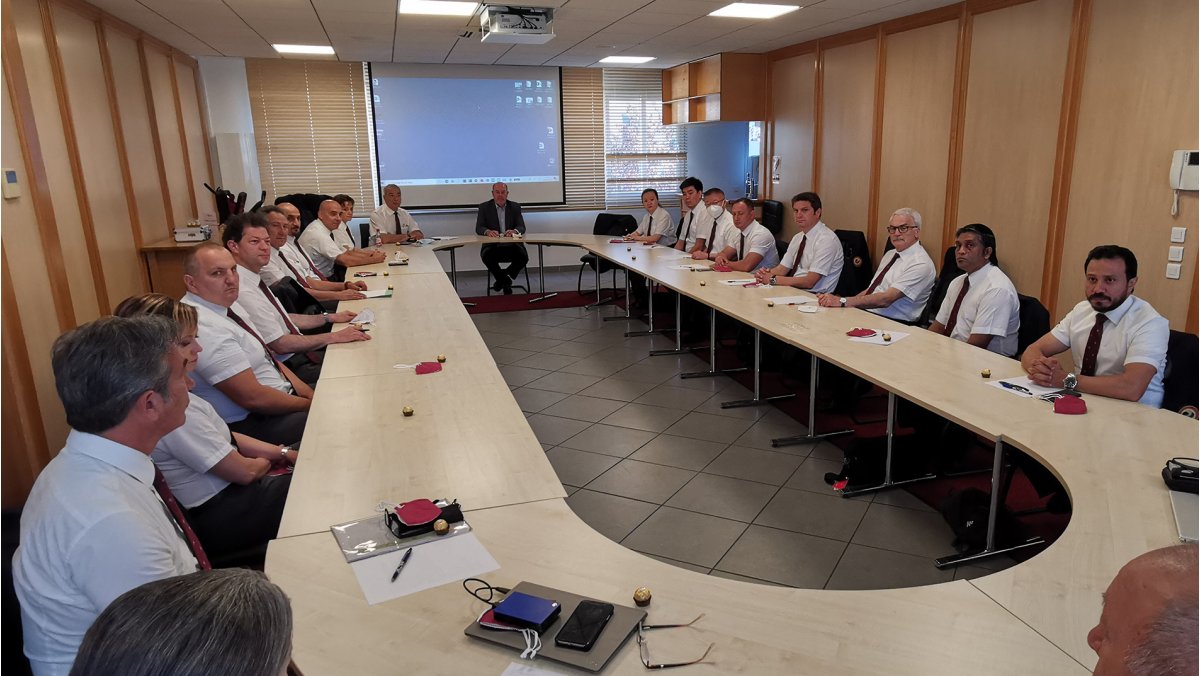 WKF President Antonio Espinós sat with all the Olympic referees

WKF President Antonio Espinós sat with all the Olympic referees as the Karate 2020 Qualification tournament ended in Paris (France). Preparations ahead of Karate’s Olympic debut were on top of the agenda.

The Karate 2020 Qualification tournament in Paris was the last event in the Olympic qualification process before the start of the Karate competition at the Olympic Games Tokyo 2020. The referees who will represent the sport at the Games streamlined their performance to reach the Olympic event at the best of their abilities.

As a continuation of their intense preparation and selection process, the referees evaluated the outcome of the qualifying event as the key elements of the refereeing presentation at the competition were reviewed.

“The Karate world can be sure that the referees who will officiate at the Games are the elite of our sport. All the provisions have been put in place not only to have the best of the best in Tokyo but also to ensure that they will perform at their best there. I want to thank all the referees here today for their sacrifices and for their efforts to help us maintain the traditional standards of fairness and impartiality of our sport,” said WKF President Antonio Espinós.

Headed by WKF Referee Commission chairman Javier Escalante, the meeting was held at the headquarters of the French Karate Federation and showcased the professionalism, efficiency, and unity of the WKF’s refereeing body. 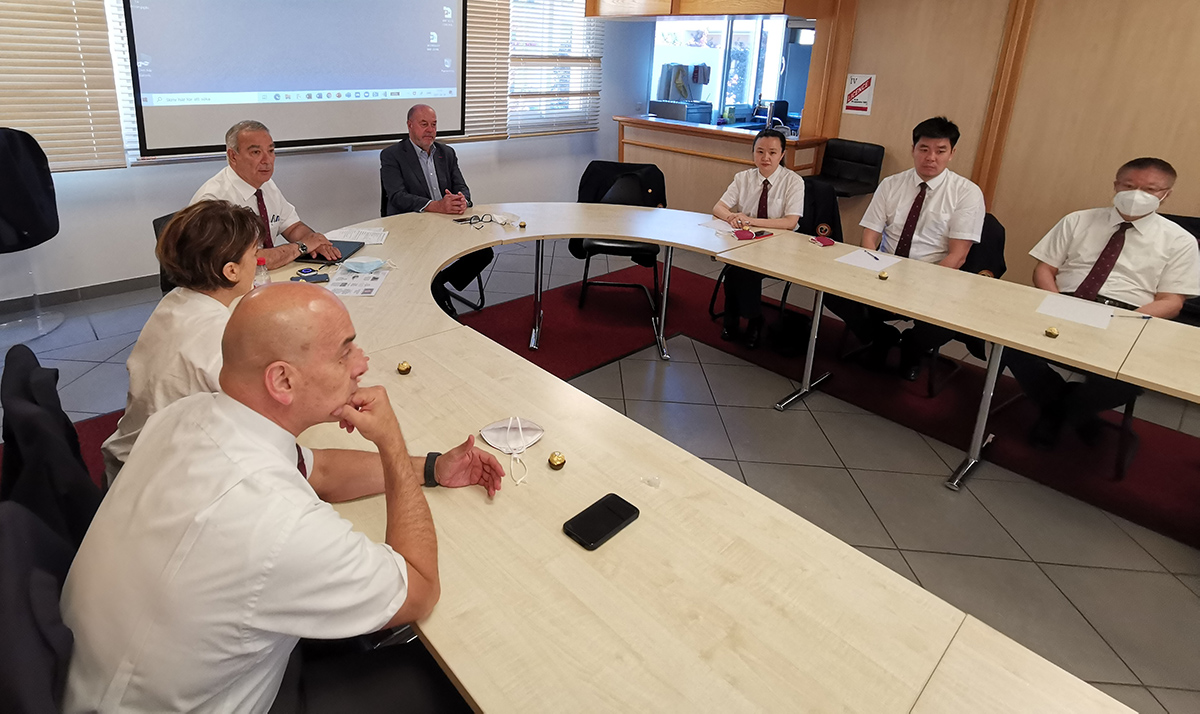