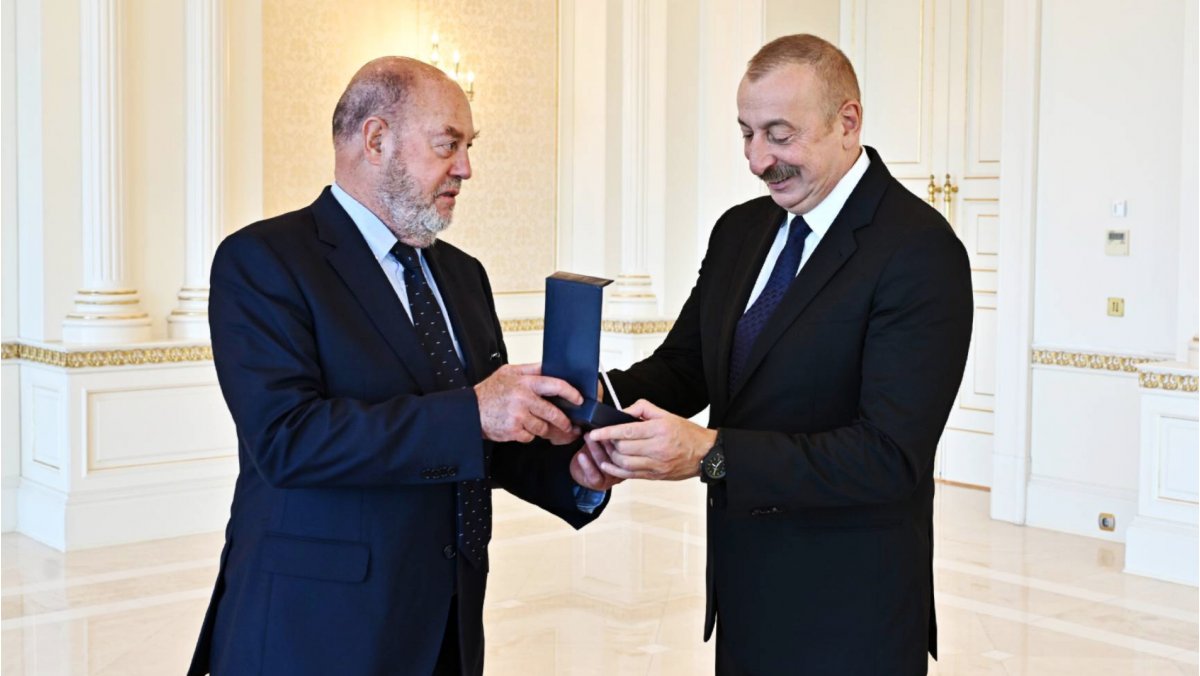 While the 2022 Karate 1-Premier League Baku was underway, Mr Espinós was welcomed by President Aliyev to discuss the progress of Karate in the country. The head of Karate’s international governing body was accompanied by the president of the Azerbaijan Karate Federation Yashar Bashirov.

During the meeting, the WKF President confirmed his commitment to supporting the development of Karate in the region and praised the efforts of the Azerbaijan Karate Federation to further increase the popularity of the sport in the country.

The achievements of Azerbaijan in sports over the last few years were hailed at the encounter as Mr Aliyev highlighted the many successes of Azerbaijani karatekas, especially at the Olympic Games.

The celebration of the Karate 1-Premier League event in Baku and Karate’s Olympic prospects were also reviewed.

“It was a pleasure to meet Azerbaijan’s head of state during our visit to Baku. I want to thank Mr Aliyev for taking the time to welcome us to Baku and for his support of the development of Karate in the country.

“Azerbaijan is one of the fastest-growing countries in Karate; the success of our sport here showcases the tremendous positive impact that Karate has in society due to the enormous influence of the many values of our discipline. I want to also thank the Azerbaijan Karate Federation and its president Yashar Bashirov for their dedication to the progress of our sport in the country and all over the world.” 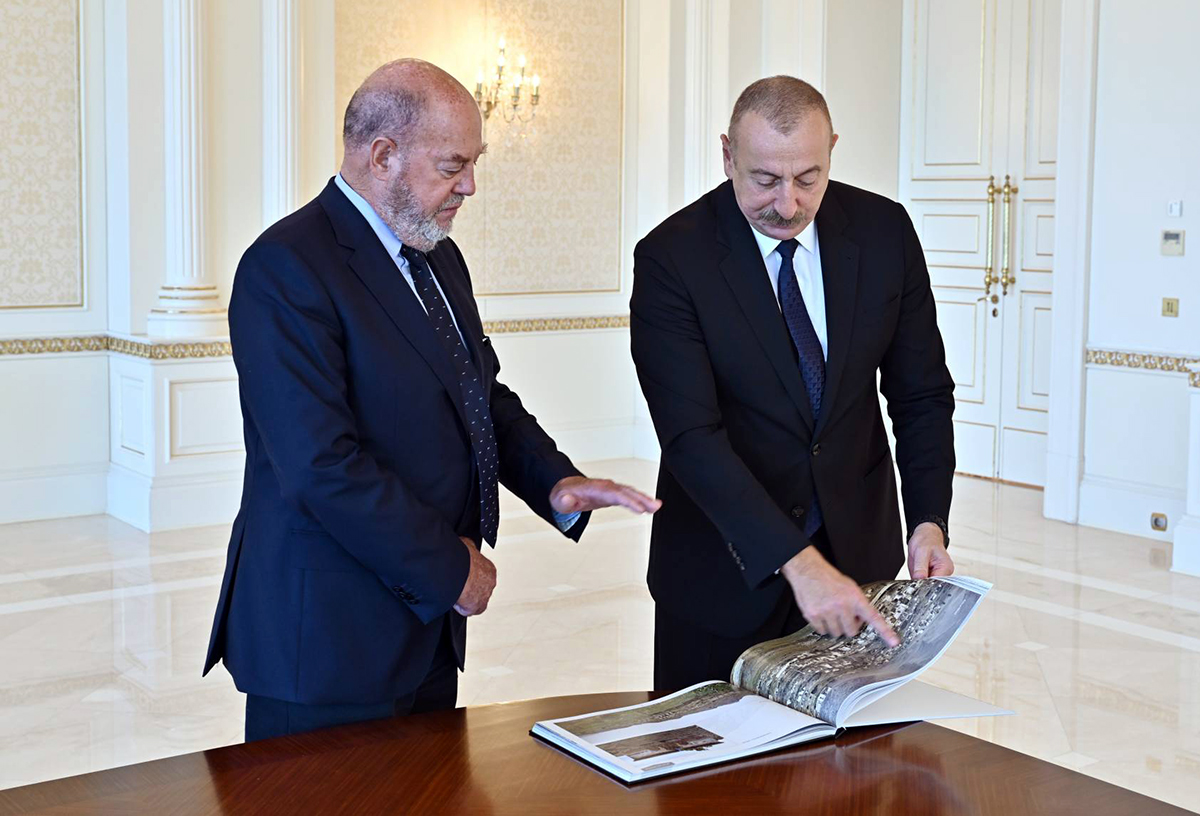