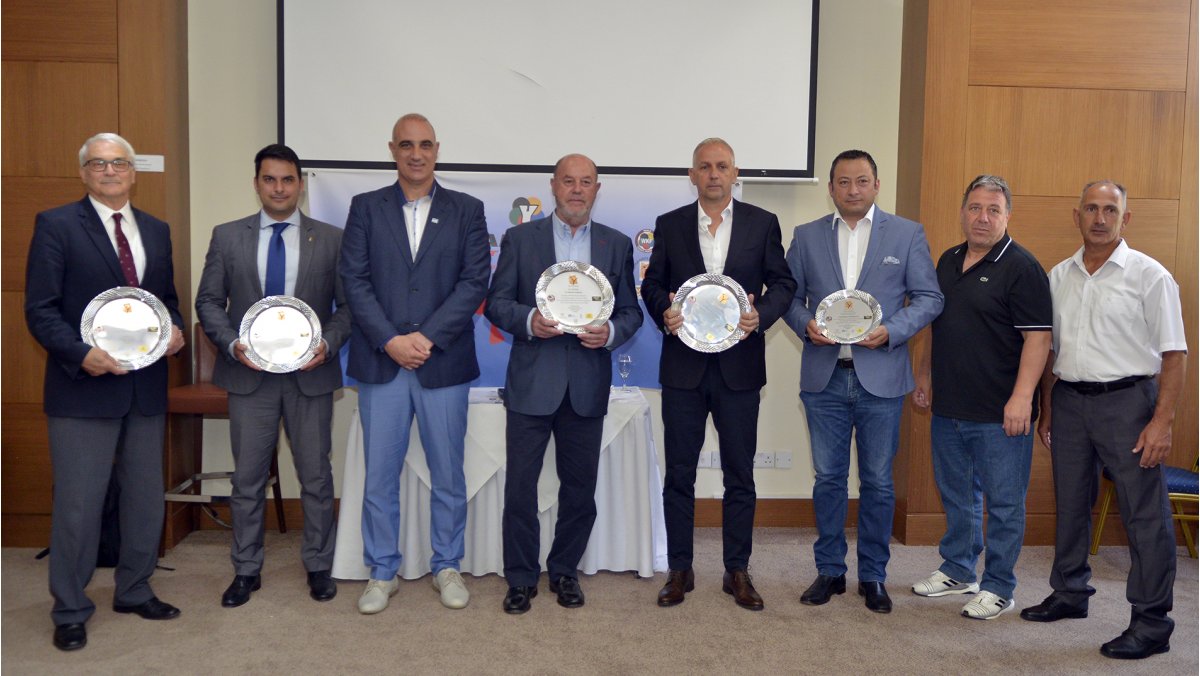 “After over a year without Karate 1-Youth League events due to the coronavirus pandemic, we are extremely pleased to be here in Limassol for the opening tournament of the season. It is a source of pride to attest that not only we can host again these events which are so crucial for the progress of Karate; it shows the great cooperation with our National Federations and the efficiency of our COVID-19 protocol,” said WKF President Antonio Espinós.

Over 700 young athletes from 37 countries are gathering in Limassol this week for the anticipated Karate 1-Premier League in the Cypriot city. The competition is scheduled from Friday, June 4 to Sunday, June 6.

On the eve of the start of the tournament, the officials gathered at Ajax Hotel in Limassol for the opening press conference. The event was headed by WKF President Antonio Espinós and the President of the Cyprus Karate Federation Andreas Vassiliou.

"It was not an easy task to make this event happen; we had to face the 'invisible enemy' of the pandemic, but the Cyprus Karate Federation worked hard and we believe that we will have a very successful event," said Mr Vassiliou.

'Without the support of the authorities and the determination of the Cyprus Karate Federation this event would have not been possible. Despite the current circumstances, I am pleased to note the large number of athletes who came to Cyprus to take part in the event. It shows that the willpower of our younger generations and our National Federations is stronger than unexpected challenging situations," said the head of the World Karate Federation.

WKF President Antonio Espinós (right) and the President of the Cyprus Karate Federation Andreas Vassiliou pose with the judges at the Referees briefing.