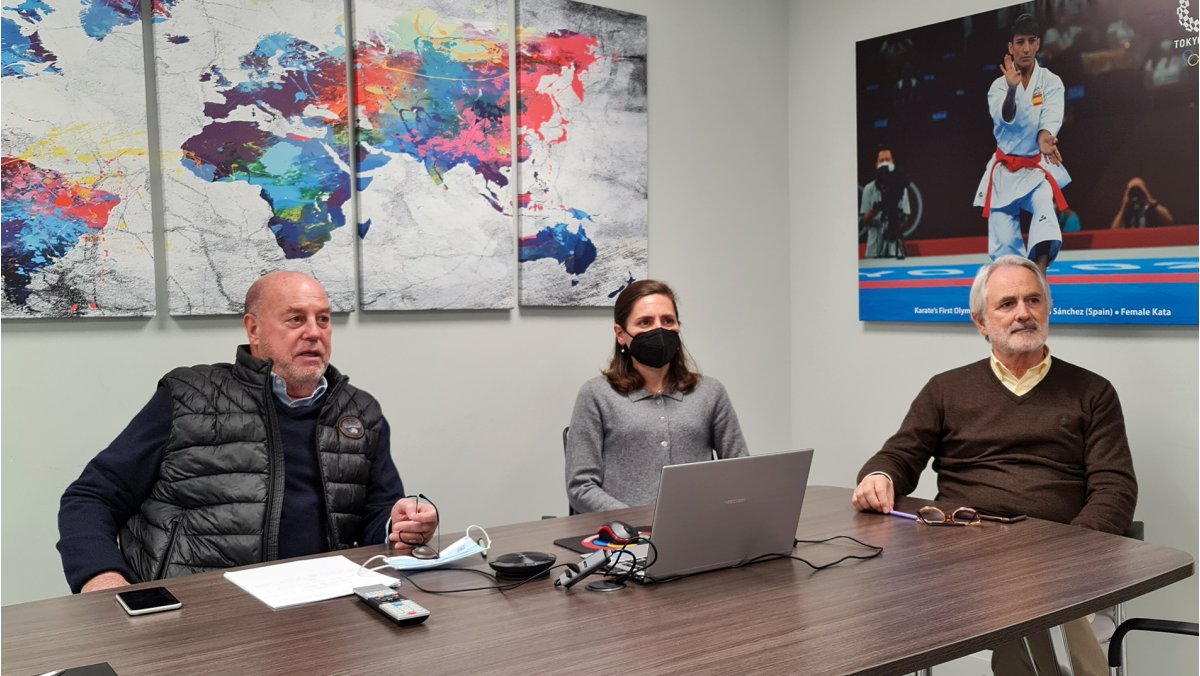 WKF President Antonio Espinós on Thursday met via videoconference with officials of the USA Karate National Federation to discuss Karate’s strategy to achieve the inclusion of the sport in the programme of the Olympic Games Los Angeles 2028.

With the much-deserved Olympic inclusion of Karate at the core of WKF’s endeavours, the meeting established the ground principles of the project while the main elements of the action plan were analysed. 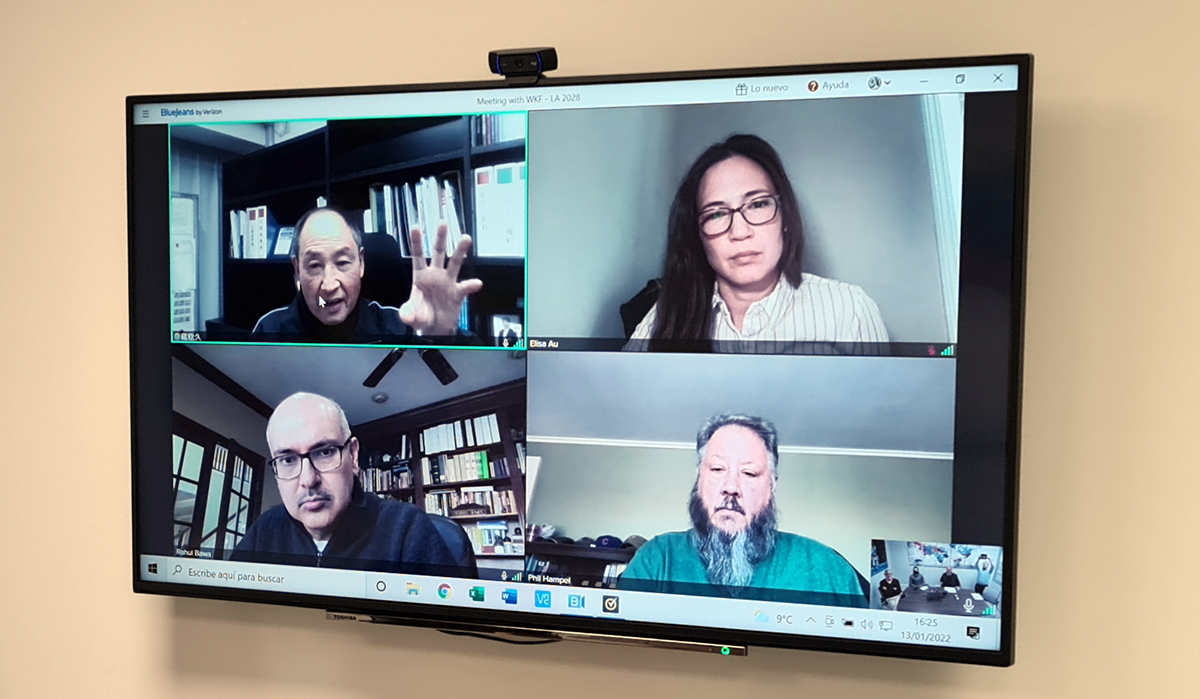 “I would like to thank the USAKF officials headed by Rahul Bawa for their contribution and unyielding support. I am sure that together we will achieve great success.”