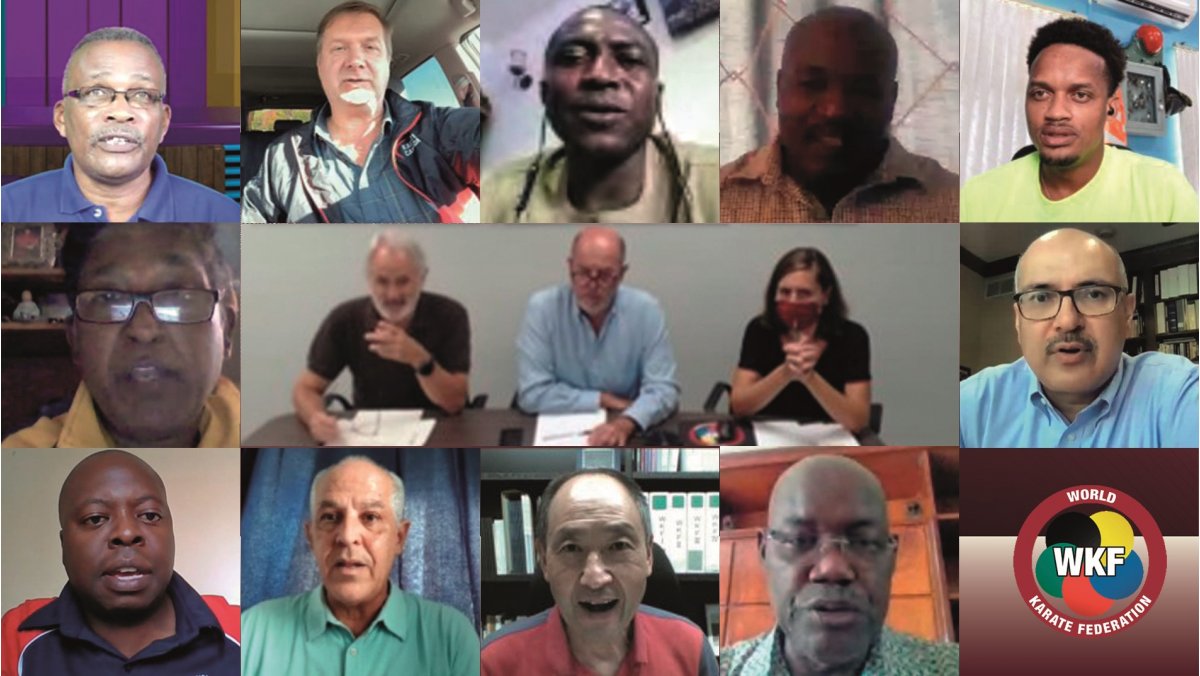 Karate's shared goals and the unity of the sport around the popularisation of Karate centred the discussions of the second day of meetings with National Federations.

Headed by WKF President Antonio Espinos and conducted by videoconference, the meetings on day 2 were divided into two sessions. 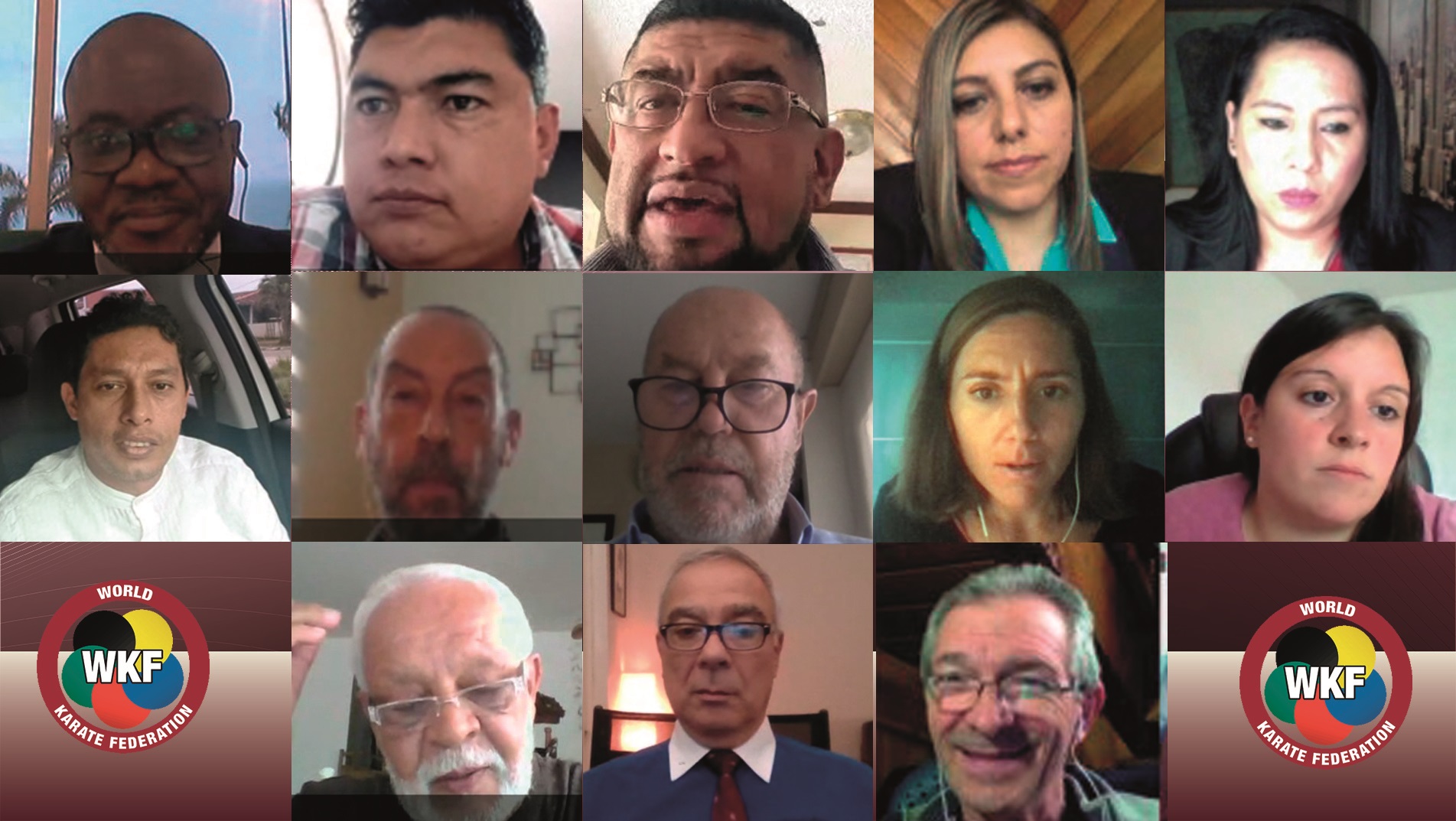 "The progress of Karate over the years has been substantiated by having common goals and working together, in unity, to maximise the opportunities ahead.

"The cooperation of National federations is essential to further take Karate to new heights. I am pleased to note that the NFs participating in the meetings today are working very hard to ensure Karate's progress all over the world and that they share our prospects for the future."

The effects of the pandemic at the national level and the efforts of Karate National organizations to resume their activities were on top of the agenda.

The representatives of the National Federations were briefed on the WKF's plans to increase the results of Karate's Olympic success as well as on the different projects to maintain the development of Karate at the highest level, including the competition calendar for 2022 and the Strategic Plan for 2023-2025.