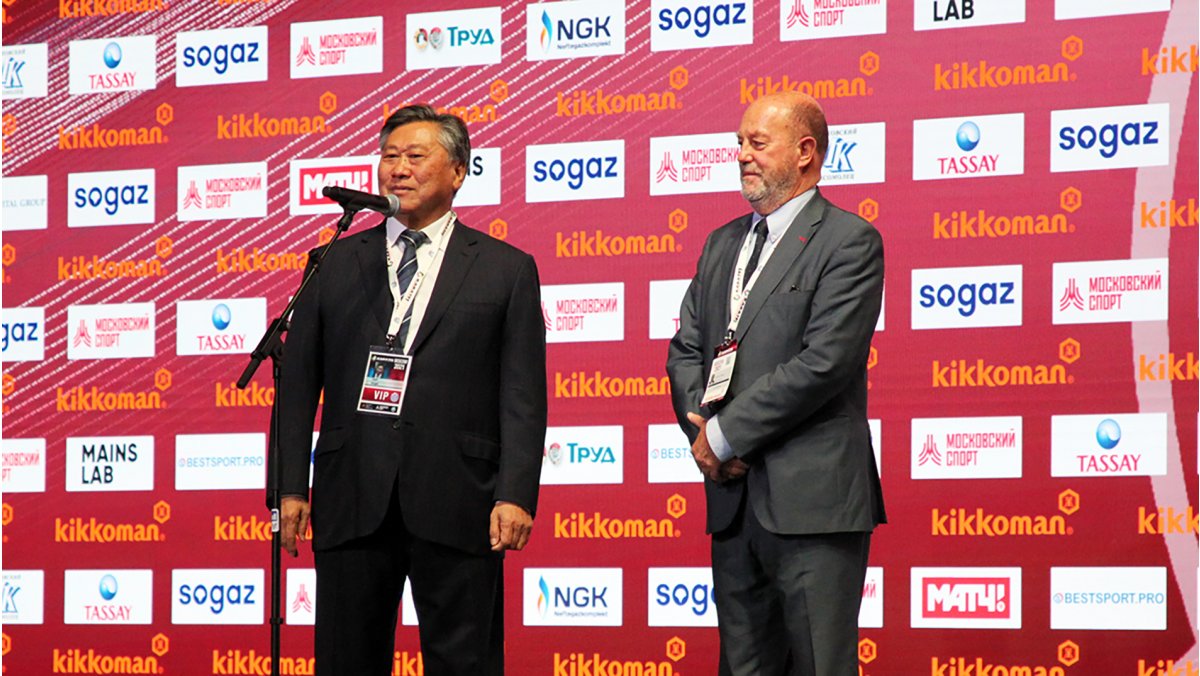 WKF President Antonio Espinós highly praised the head of the Russian Karate Federation Sergey Tsoy for the outstanding progress of the sport in the country.

The two officials met in Moscow during the Karate 1-Premier League event in the Russian capital and discussed the tremendous expansion of the sport in the region.

Russia is one of the fastest-growing Karate nations in the world, with the sport acquiring increasing popularity over the years. The successful presentation of the discipline at the 2021 Karate 1-Premier League Moscow, with a spectacular display of a first-class sporting event and with the public completely filling up the stands was a testament to Karate’s achievements in the country.

“Karate is reaching never-before-seen heights in Russia, and this is due to the successful implementation of the development plans of the Russian Karate Federation and to the leadership of its President Sergey Tsoy.

Mr Espinós and Mr Tsoy discussed ways to further build on Karate’s strong legacy in the country to engage future generations of karatekas and fans. The celebration of first-class events in the country to further leverage the progress of the sport in the region was also explored. 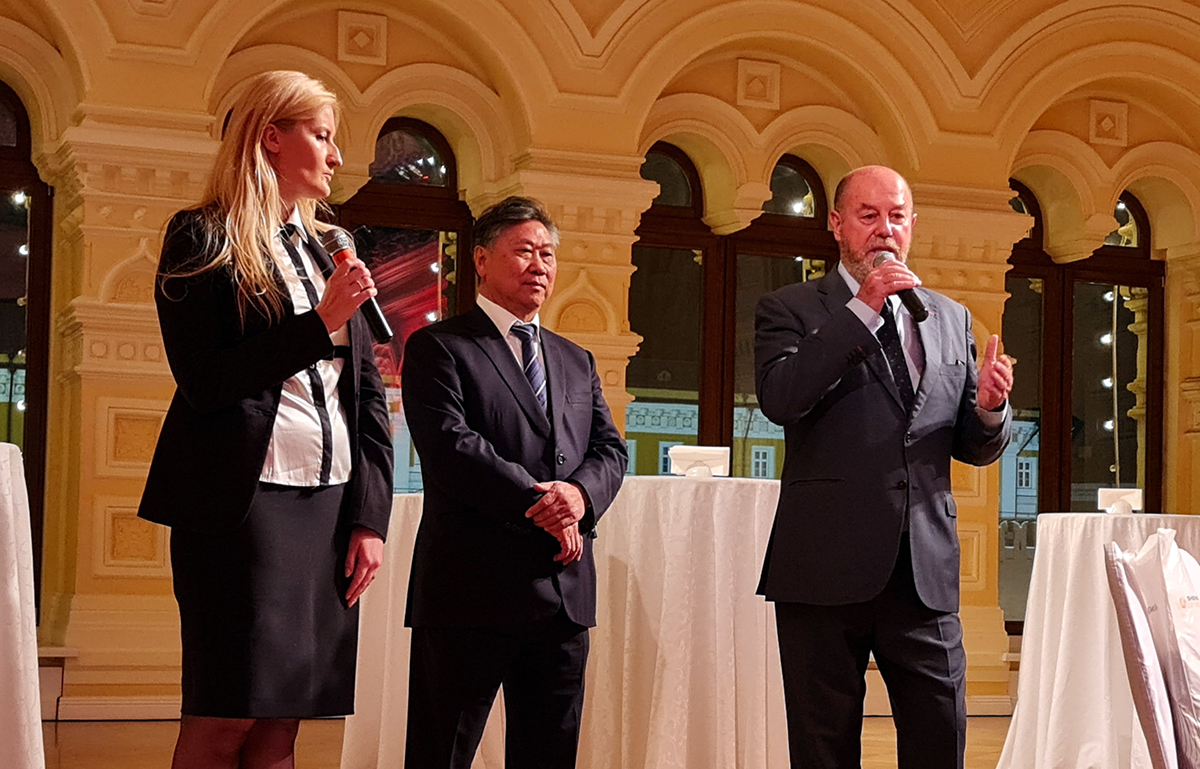