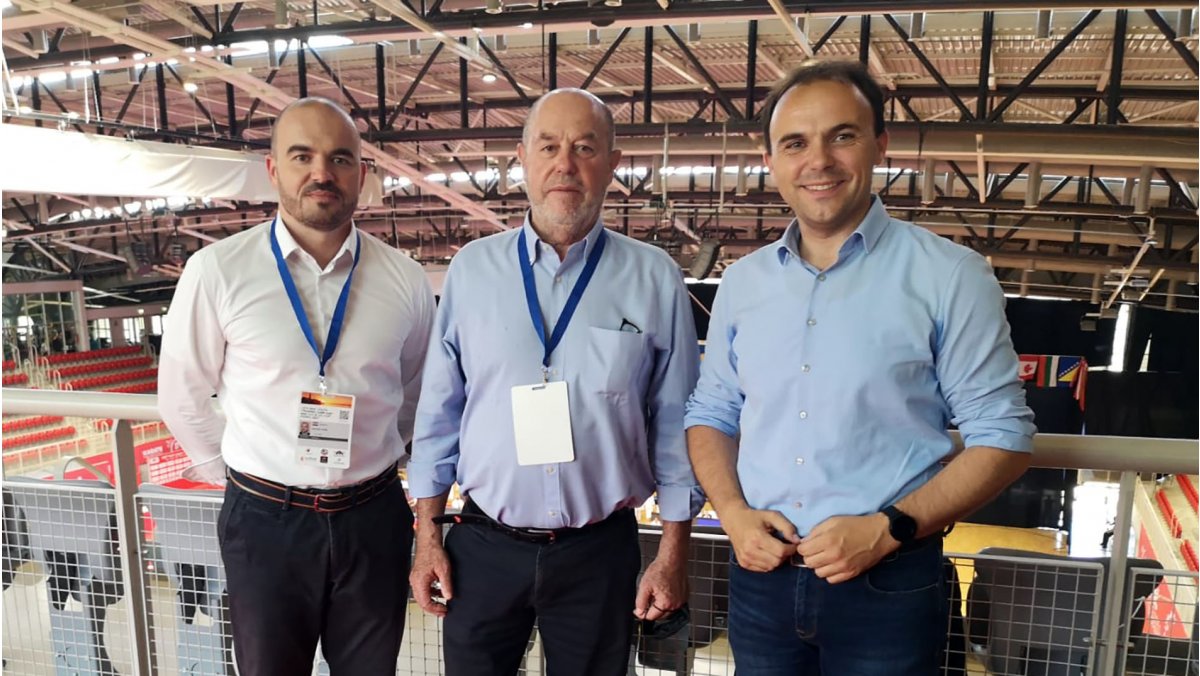 The remarkable development of Karate at young ages was on top of the agenda of the high profile meetings in Porec.

The remarkable development of Karate at young ages was on top of the agenda of the high profile meetings that were held in Porec (Croatia) this weekend on the score of the 2021 Karate 1-Youth League Porec. WKF President Antonio Espinós headed the gatherings as another successful first-class event concluded in Porec.

Porec (Croatia) became the hub of underage Karate this past week as the WKF Youth Camp & Cup and the Karate 1-Youth League were held in the idyllic city of the Peninsula of Istria.

“The success of events such as the WKF Youth Camp and the Karate 1-Youth League in Porec demonstrate that Karate is truly a sport of the youth. Since the development of underage Karate is one of the core principles of the WKF, it is highly gratifying to attest to the popularity and enthusiasm of our sport among youngsters as we could witness in Porec,” said WKF President Antonio Espinós.

A delegation of Karate representatives was welcomed at the Porec town hall by the mayor of the city Loris Persuric. The meeting had the participation of WKF President Antonio Espinós, Croatian Karate Union president Davor Cipek, the head of the local organising committee Goran Sprem, and the Secretary-General of the Croatian Olympic Committee Sinisa Krajac. The celebration of major events in the region and the progress of the sport in Croatia were the main topics of the agenda.

“I want to thank Mr Persuric for taking the time to come to our event and for his cooperation in the organisation of the Karate 1-Youth League and the WKF Youth Camp, as well as the European Championships in May. In my conversations with Mr. Persuric I have transmitted to him that the WKF is ready to agree on a long-term partnership with the city of Porec, which would be in our opinion rather beneficial for both bodies. The success of Karate events in Croatia is an example of first-class organisation and for that, we are very grateful to the Croatian Karate Union and their president Davor Cipek,” added Mr Espinós. 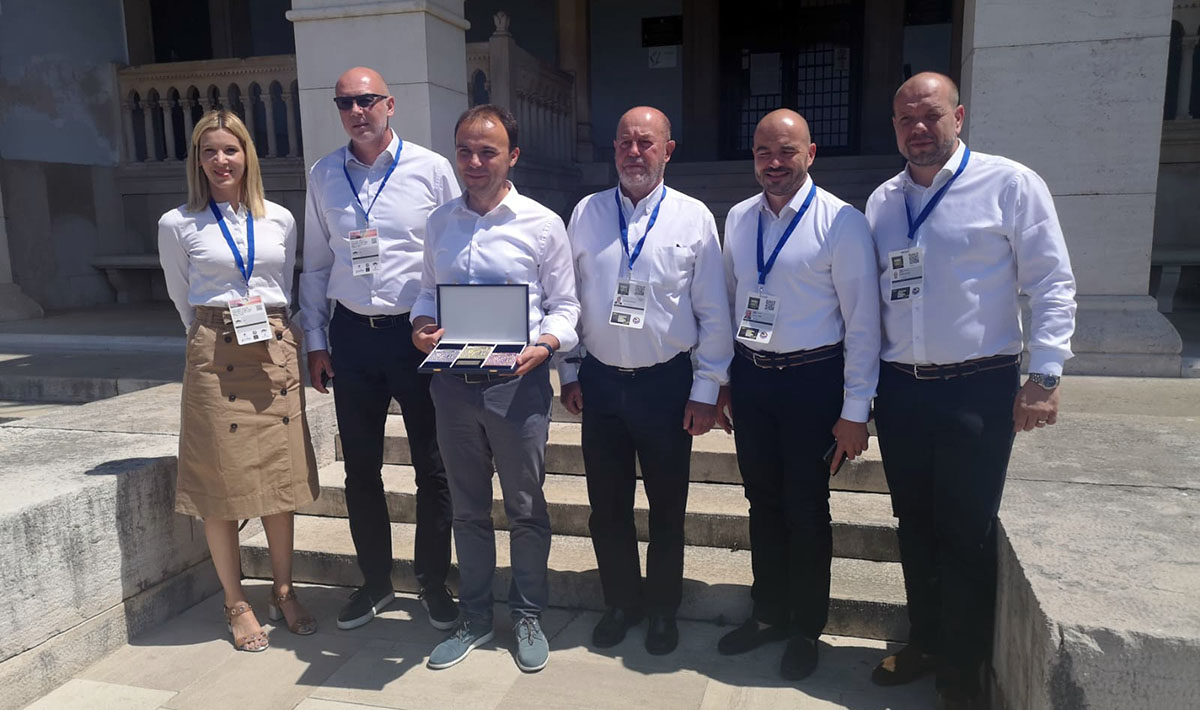 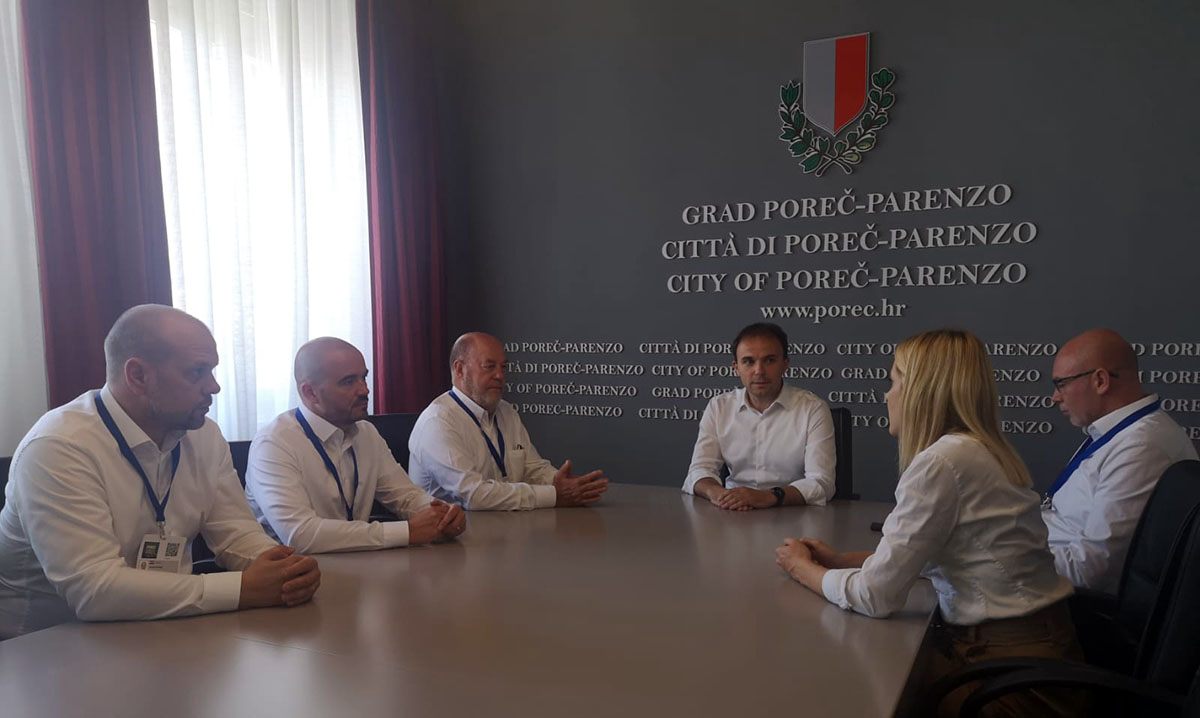 A karate delegation was welcomed at the town hall of Porec.