WKF President celebrates return to normal at opening of #Karate1Rabat 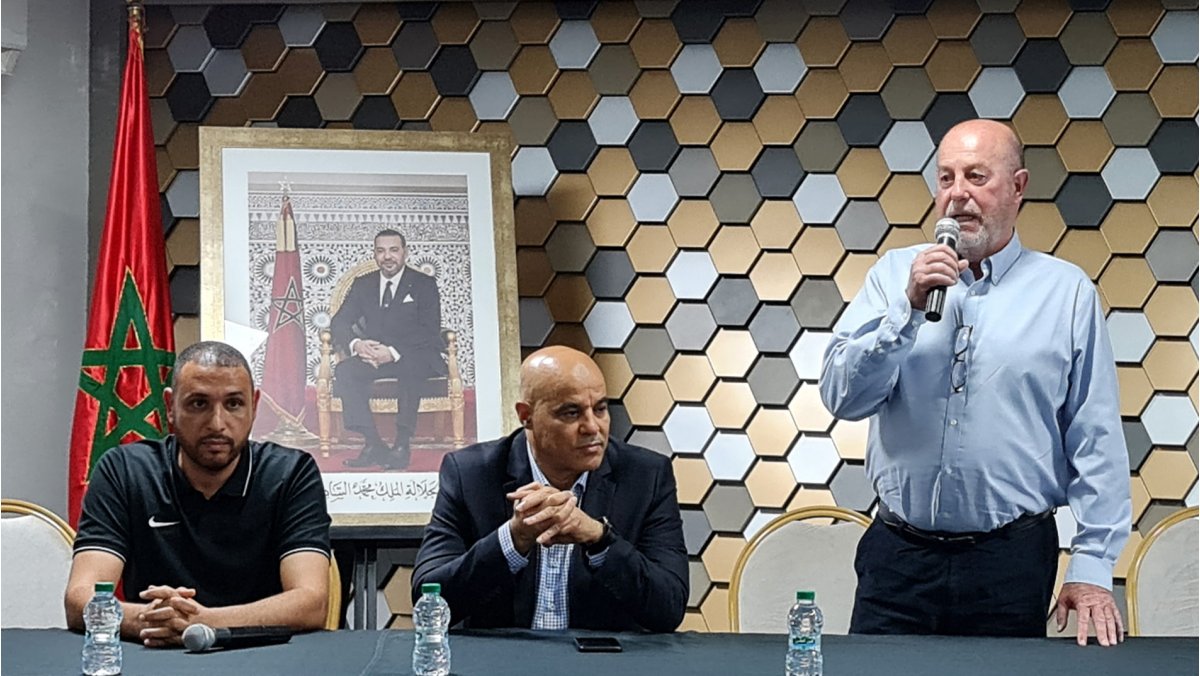 WKF President Antonio Espinós celebrated Karate’s return to normality as the third Karate 1-Premier League event of the year is being held in Rabat.

On the eve of the start of the tournament, Mr Espinós participated in the Referees’ briefing where he highlighted WKF’s efforts to put the challenging circumstances of the last years behind. The event was chaired by Morocco Karate Federation president Mohamed Mouktabil and was coordinated by WKF Referee Commission chairman Javier Escalante.

“Morocco is one of the strongest Karate countries in the world. Karate’s influence in the nation has been showcased each time that a major event of the sport has been celebrated here.”

“The remarkable popularity of our sport in the country is a sign of Morocco Karate Federation’s excellent work and the outstanding leadership of President Mohamed Mouktabil. It is a pleasure to return to Rabat after two years of absence.” 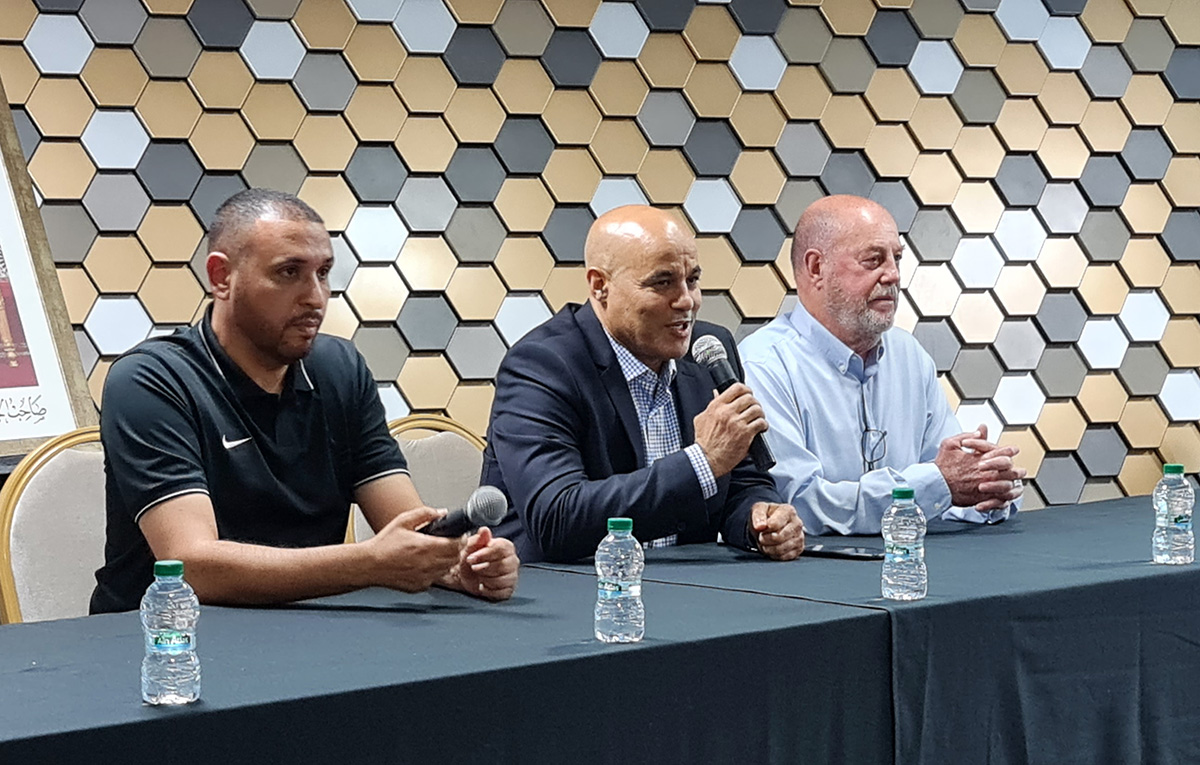 The head of Karate’s governing body also reflected on the difficulty of the last couple of years and praised the efforts of the sport to overcome the many challenges due to the coronavirus pandemic.

“I am convinced that we have put all the troubled times behind us. The Karate family has worked very hard lately to adapt to the new situation and I want to thank the cooperation of all the members of our community for showing great resilience in the hardest moments,” said Mr Espinós.