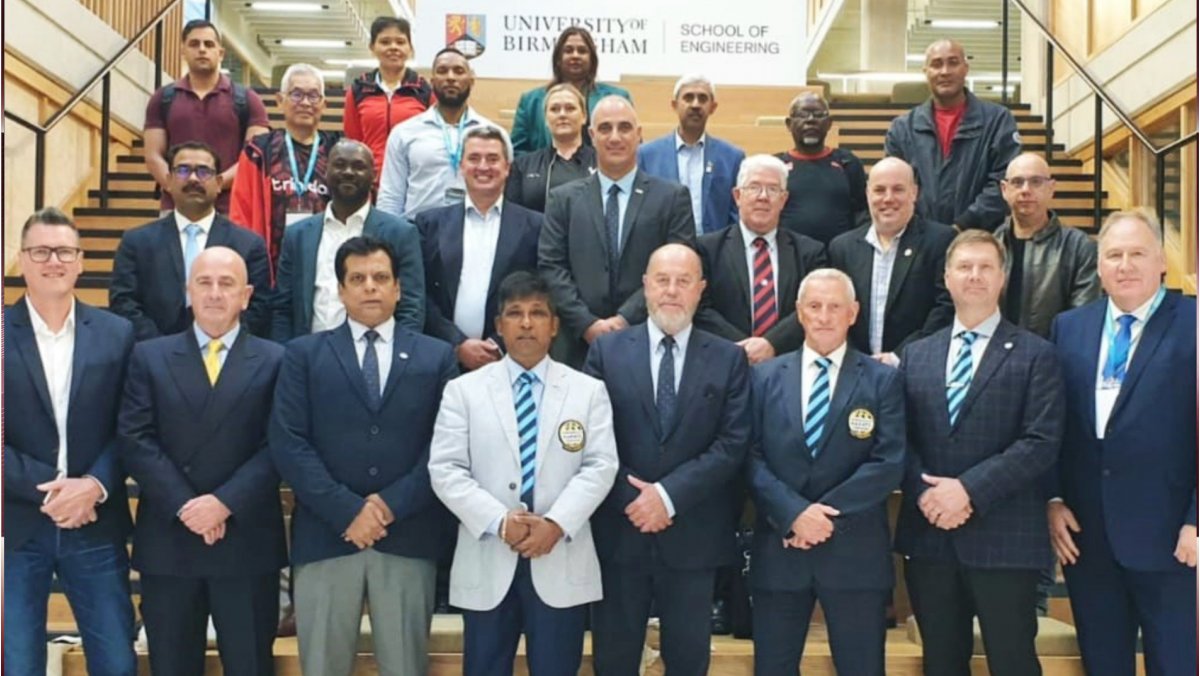 WKF President Antonio Espinós participated in the Commonwealth Karate Federation (CKF)  Congress and Championships in Birmingham (UK). The latest developments of Karate in the region and the progress of the organisation were among the topics on the agenda of the Congress.

The plenary session of the CKF Congress met in Birmingham (UK) during the 2022 edition of the Commonwealth Karate Championships. With 21 countries in attendance, Mr Espinós encouraged the representatives of the national federations to continue working together for the benefit of the sport and the global Karate family.

The election of the new board of the organisation was also decided at the congress. The plenary session of the CKF re-elected Sonny Pillay of South Africa as the president while Craig Vokey of Canada was also re-elected as General Secretary.

“I want to thank the CKF and its president Sonny Pillay and board members here for their efforts to make the 2022 edition of the Commonwealth Karate Championships the best one yet. It is very encouraging to note the great participation record of the event as it further confirms the popularity of our sport in these countries. Also big thanks to the English Karate Federation and its President Steve Coupland for the outstanding preparations and organisation. I hope that this event continues growing so the CKF can further take Karate to greater heights.” 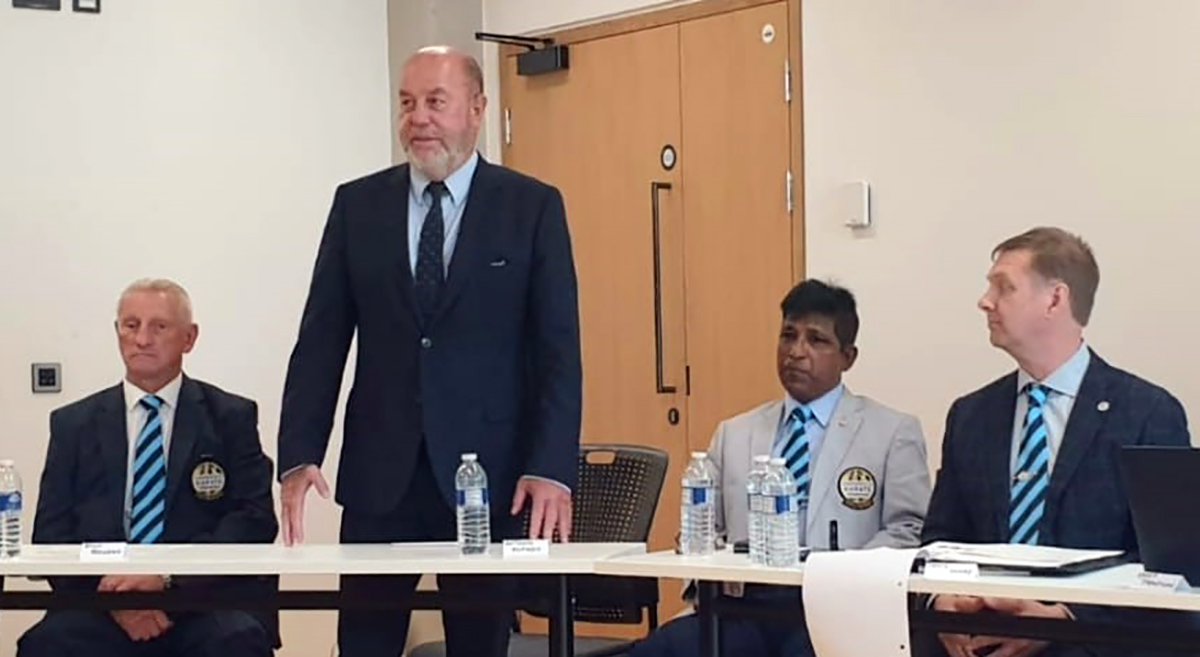 WKF President Antonio Espinós addresses the Congress of the CKF.