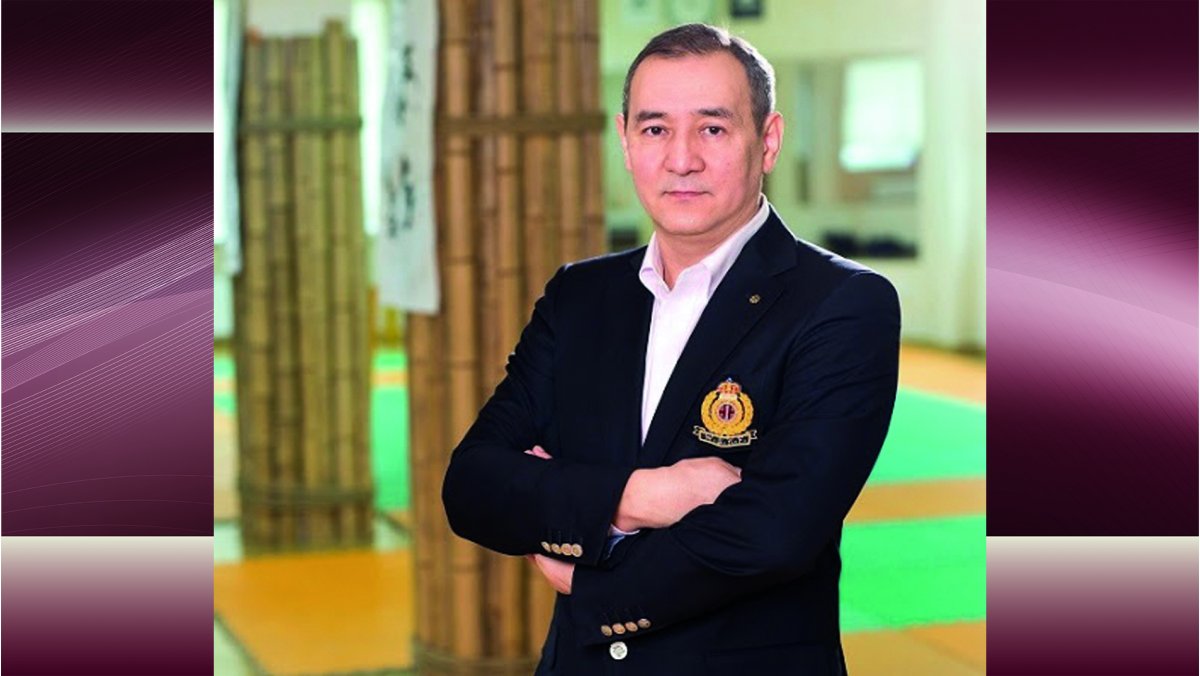 The World Karate Federation is deeply saddened to learn of the passing of WKF Executive Committee member Zhastalap Sanauov.

The World Karate Federation is deeply saddened to learn of the passing of WKF Executive Committee member Zhastalap Sanauov.

One of the biggest forces of the sport in Asia and a Karate personality in Kazakhstan, Zhastalap Sanauov passed away Thursday.

A Deputy of the Government of Almaty City, Mr Sanauov had a Doctor PhD for the Kazakh Academy of Tourism and Sport Sciences, and a degree in Computer Engineer.

The thoughts and sympathies of the WKF and the whole Karate world are with Mr Sanauov’s family and friends as well as the entire Kazakhstan Karate community at this difficult time.

“Zhastalap will be truly, truly missed. His devotion to Karate, his efforts to turn Kazakhstan into a powerhouse of the sport in Asia, and especially his kindness make his passing an irreparable loss for the Karate family. We will always remember his optimism and generosity. He was a true friend for all of us,” said WKF President Antonio Espinós. 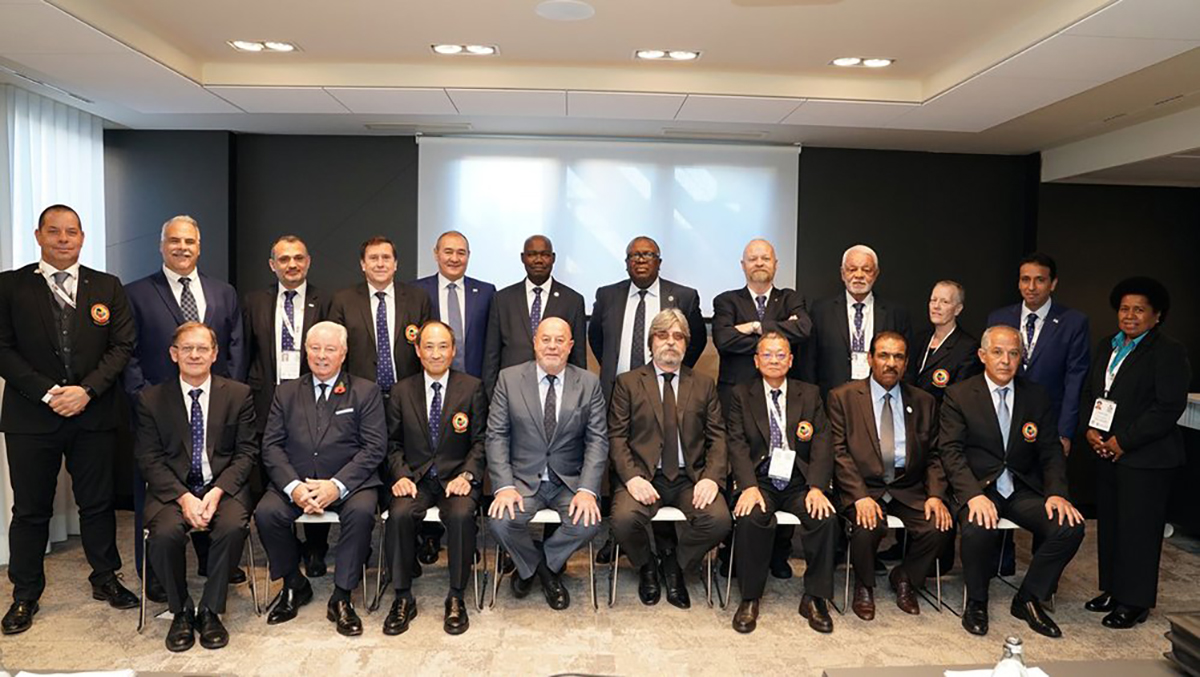 Zhastalap Sanauov (fifth from left, top row) as a member of the WKF Executive Committee. 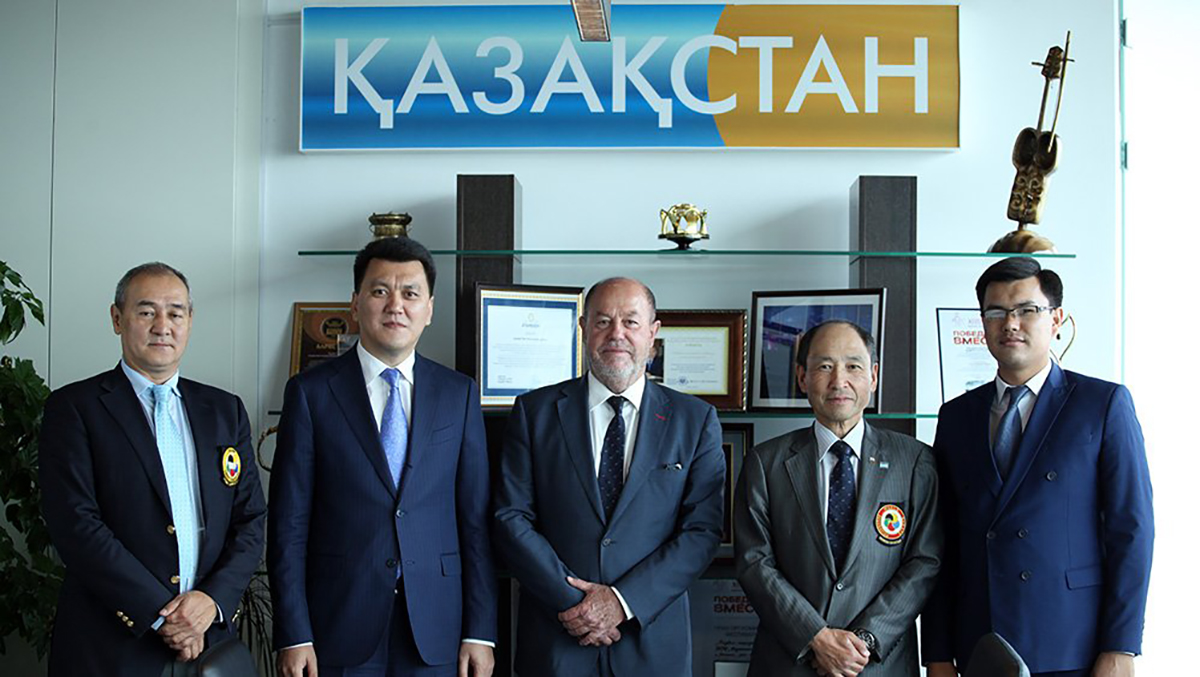 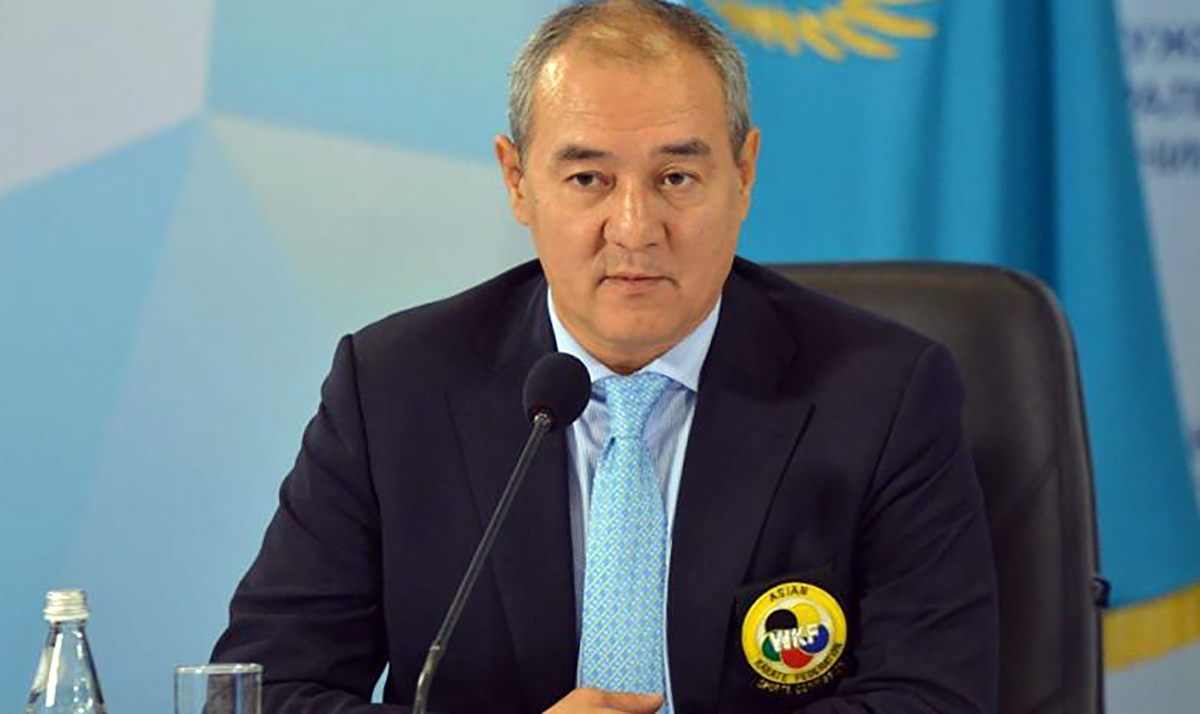 Zhastalap Sanauov as a member of the Asian Karate Federation.