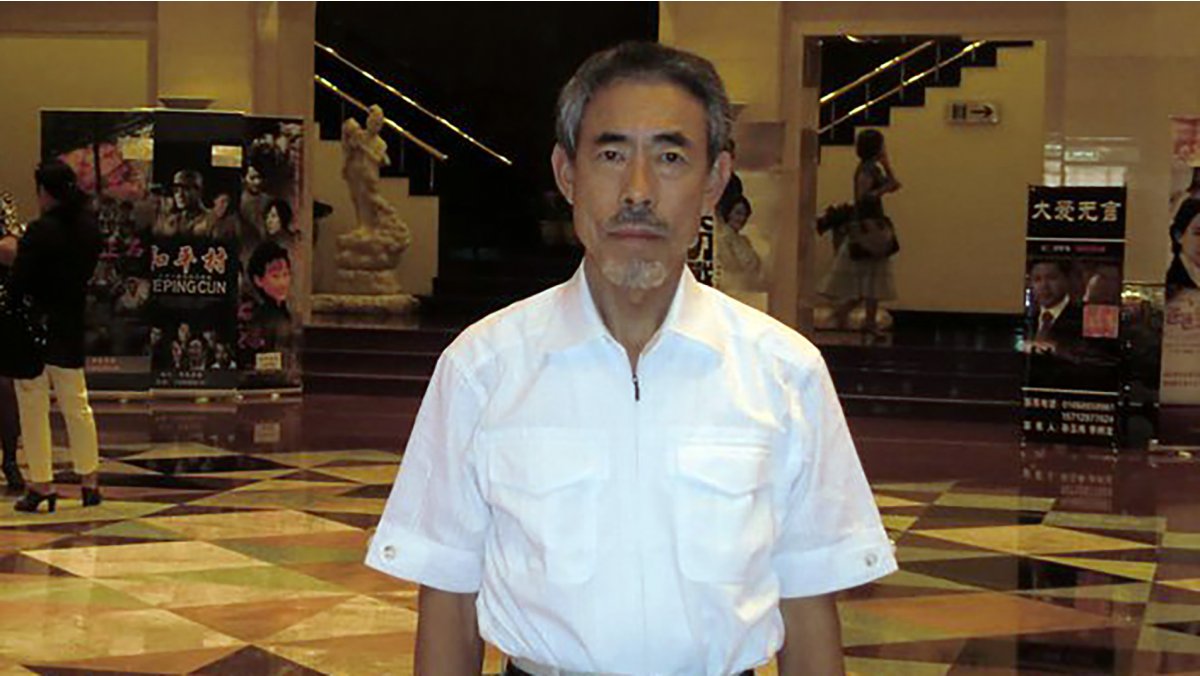 The World Karate Federation is deeply saddened to learn of the passing of Karate icon and legend of the sport Iwaki Hashimoto.

One of the most influential Karate masters in the world, Iwaki Hashimoto passed away Wednesday at 75 years. Hashimoto was a member of the Executive Committee of the Japanese Karate Federation and vice-president of the All Japan Karatedo Shito-Kai, among many other positions of responsibility.

As a member of the WKF Executive Committee from 2010 to 2013 and as one of the most prominent representatives of the WKF decision-making body, Mr Hashimoto was crucial in the progress of Karate around the world. His influence was especially relevant during the quest to include Karate in the programme of the Olympic Games Tokyo 2020 since his efforts and tireless contribution were essential to the success of the Olympic debut of the sport.

A pioneer in the development and worldwide expansion of the sport, and a legend of the “Shito-ryu” style, Mr Hashimoto dedicated his life to Karate. He even participated in the first-ever edition of the Karate World Senior Championships which were held in Tokyo in 1970. 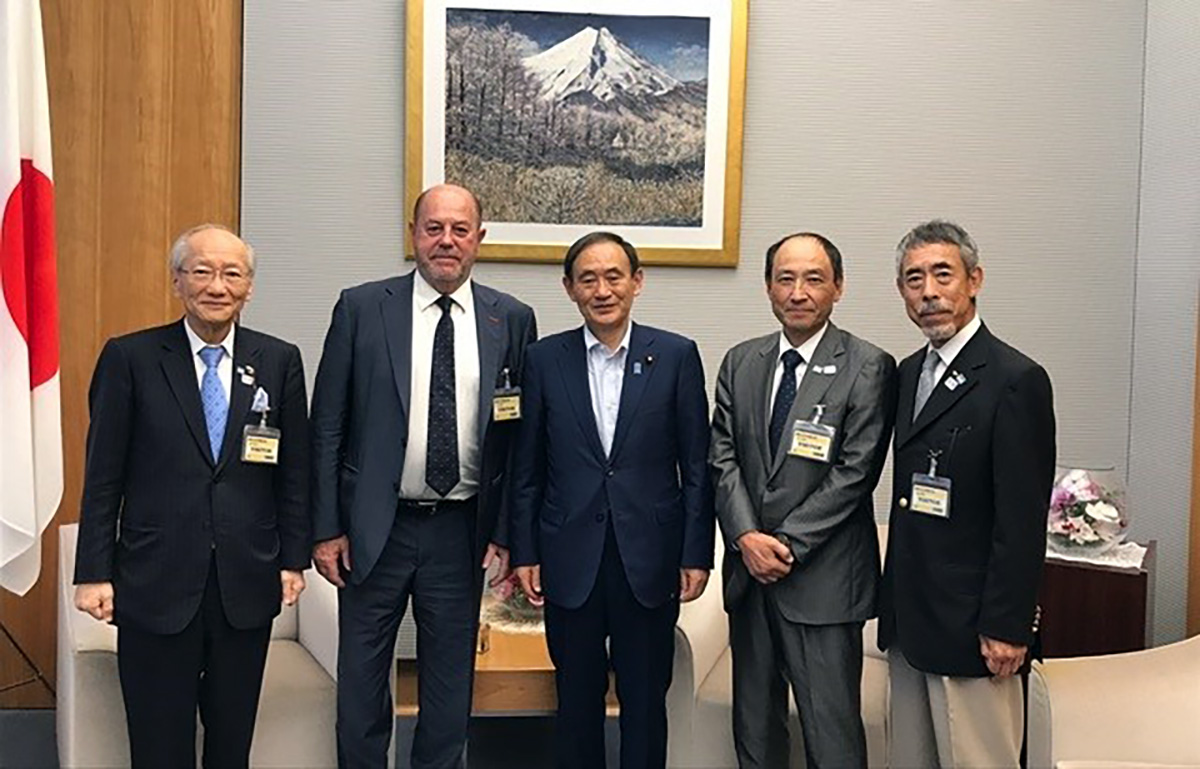 His buoyant personality and limitless kindness and affability made Mr Hashimoto one of the most revered and admired personalities of Karate. After a lifetime of making an impact in the sport, Mr Hashimoto was respected, celebrated, and esteemed like any other icon of the sport.  He was a beloved figure among the whole Karate family for his friendliness, his passion for the sport, and his deep knowledge of the discipline.

“Iwaki Hashimoto is the person that best represented the values of Karate. He was one of the most honourable, honest, and courageous persons that I have ever met. We will always remember him with a permanent smile on his face and with a constant aura of benevolence that was one of the many attributes of his incomparable personality. He truly left an indelible mark on all of us who had the honour to meet him. He will be greatly missed.”

“The whole Karate family will forever remember Hashimoto Sensei’s mastering of the sport and his dedication and commitment to Karate. The thoughts and sympathies of the WKF are with Mr Hashimoto’s family and friends at this difficult time.” 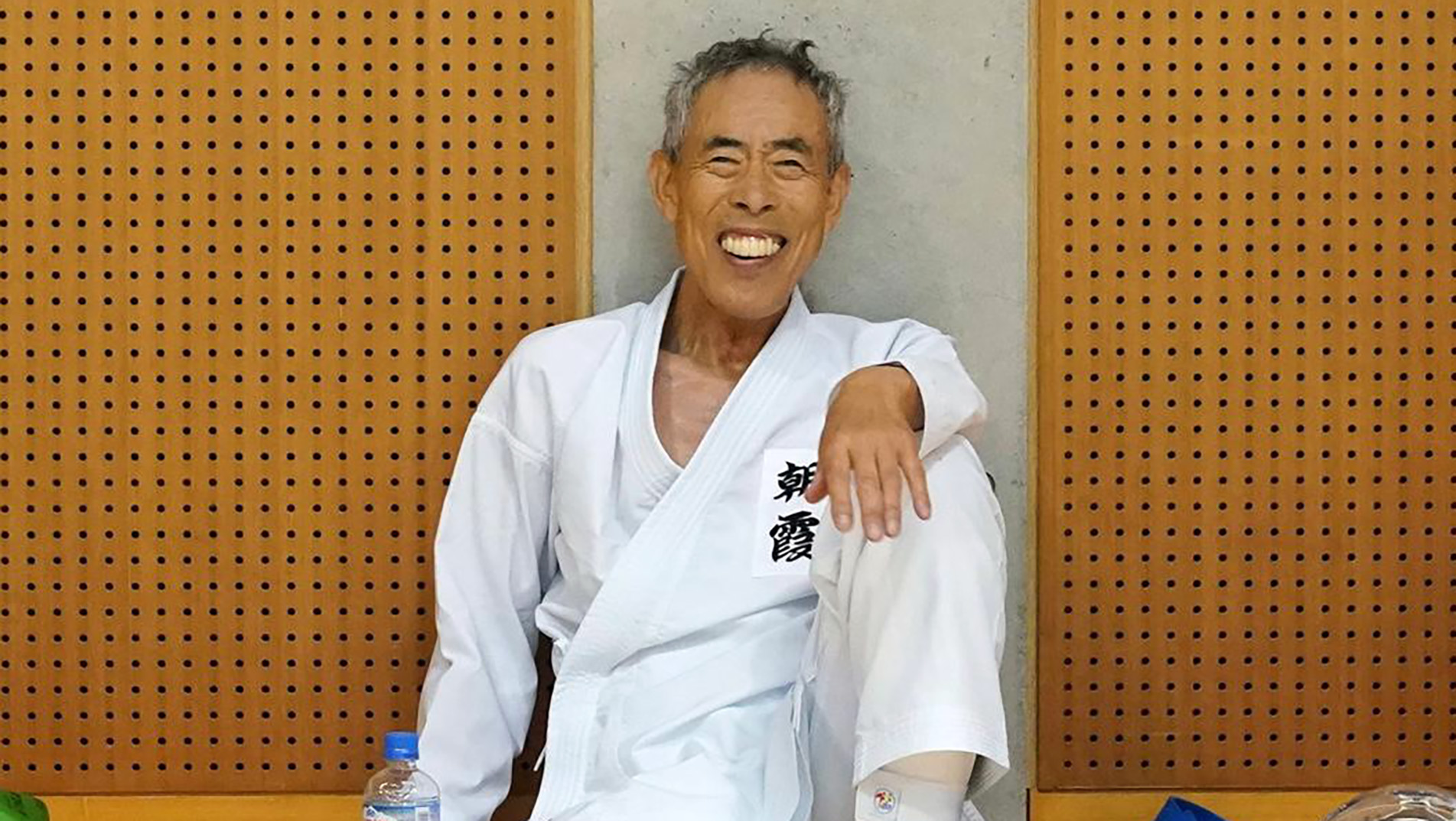 Iwaki Hashimoto with his characteristic smile on his face. 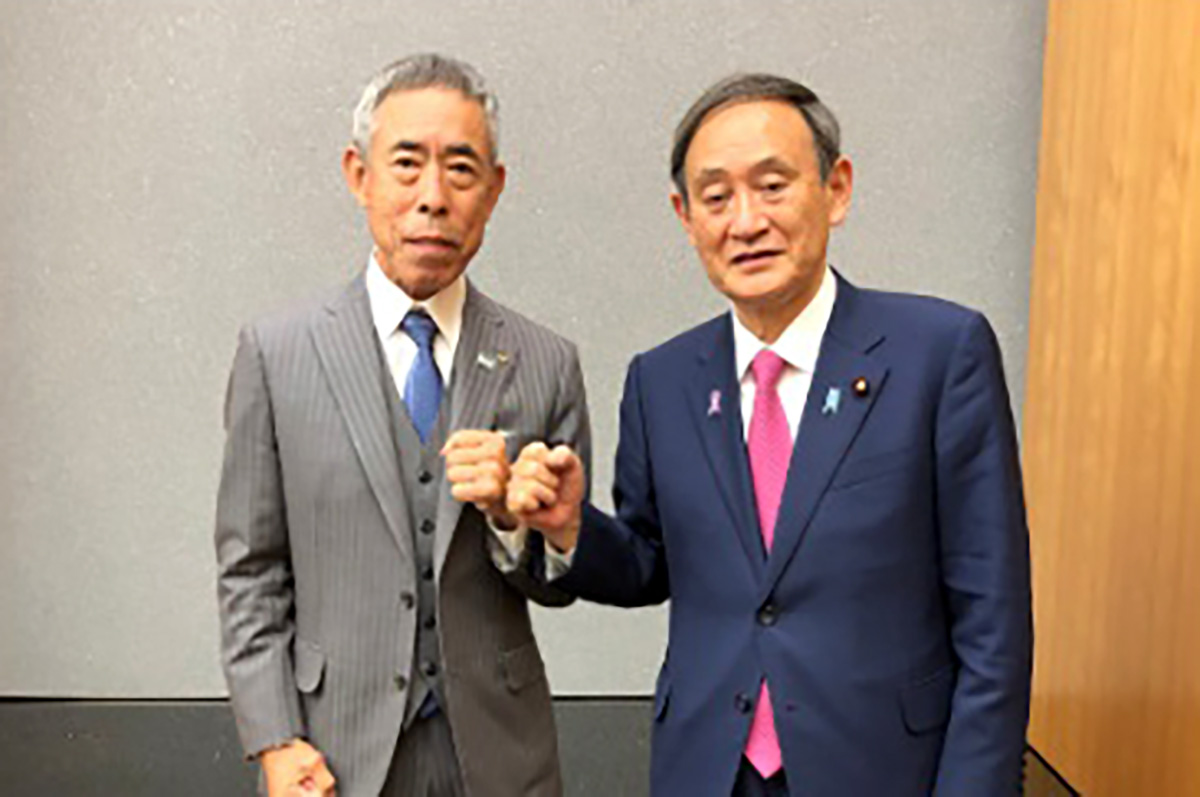 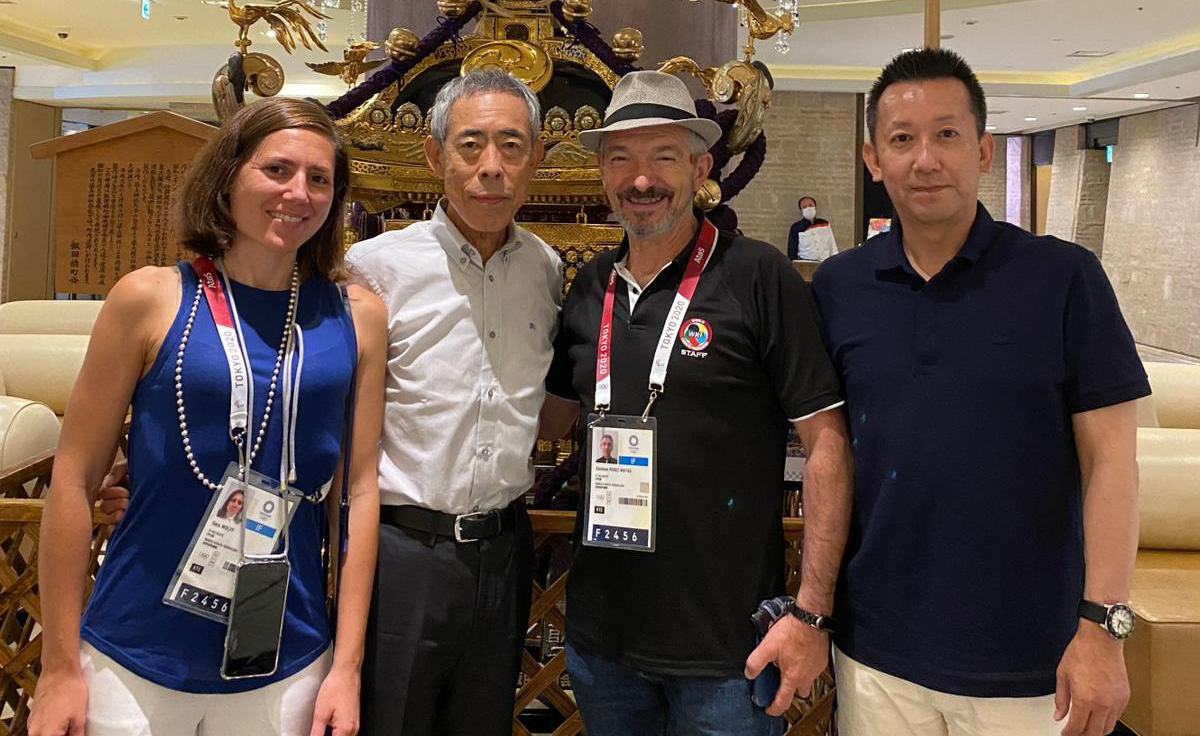