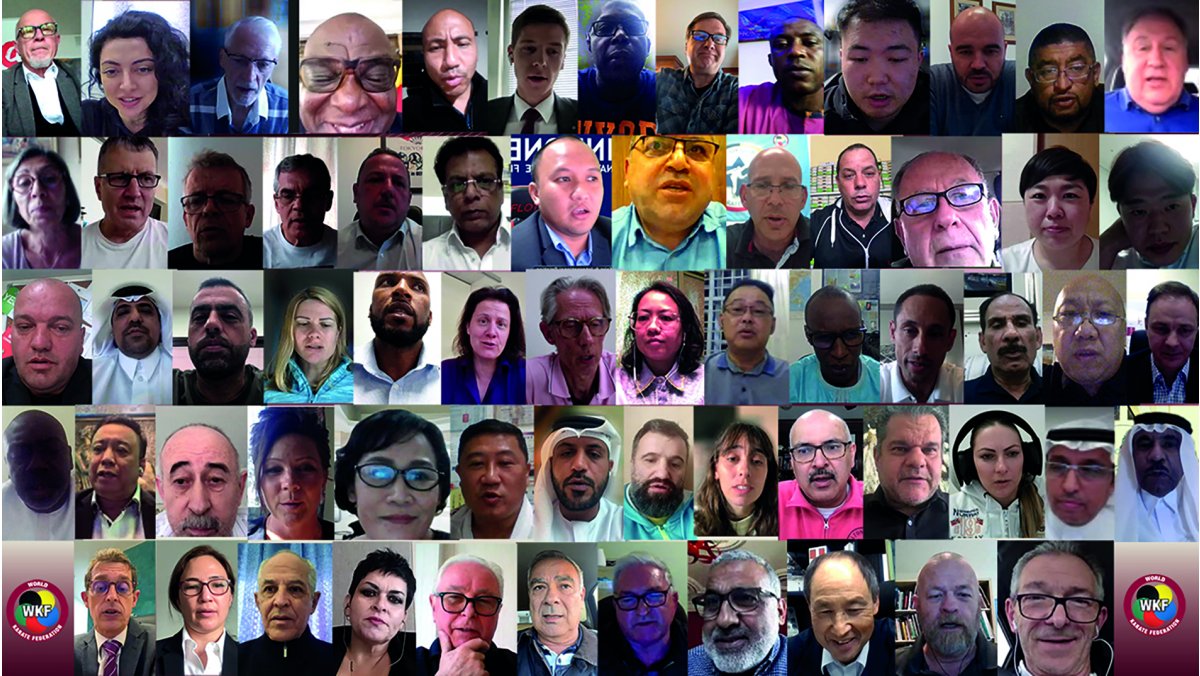 The World Karate Federation gathered its National Federations to analyse Karate’s quest to be included as an additional sport in the programme of Los Angeles 2028 Olympic Games.

Delegates of WKF National Federations, members of the WKF Executive Committee, and chairpersons of the WKF Commissions participated in the meeting via videoconference. WKF President Antonio Espinós headed the gathering from the WKF headquarters in Madrid, with WKF CEO Sara Wolff and WKF Senior Advisor Francisco Alegrete also in attendance.

The meeting had the introduction of the LA28 Commission among the main topics on the agenda. The working group is managed by WKF General Secretary Toshihisa Nagura; the practical unit of the commission is chaired by WKF Athletes’ Commission member and USA National Karate Federation Board member Elisa Au. A three-time World champion and five-time national gold medallist, Elisa Au is the most decorated US female athlete of all time and one of the most prestigious Karate instructors in the country. She has a degree in civil engineering, works as a real state agent and public speaker, and was added to the WKF Athletes’ Commission in 2021.

Mr Nagura presented the main highlights of the process of inclusion of additional sports to the LA2028 Games while Ms Au introduced the timeline and main elements for the selection of sports to the programme.

The unity of the Karate community around the Olympic status of the sport was once again showcased, and the full cooperation of all the National Federations was further confirmed in the meeting. All the Karate representatives unanimously agreed to do their utmost to achieve the inclusion of the sport in the 2028 Games.

“After our exclusion from the Paris 2024 Games, we will continue fighting to earn our well-deserved place in the Olympic programme.”

“Karate brings great added value to the Olympic movement, from our strength in social media to our economic prospects; from our life-changing ideals to the popularity of our sport among youngsters; from our financial and logistic efficiency to the outstanding impact of Karate in the United States; from the well-established gender equality of our competitions to our universality.”

“Millions of Karate fans around the world are hoping that our Olympic dream continues to be a reality. The support of our National Federations, as it was plainly stated today, together with the full commitment of the Karate family make us more convinced than ever that our goal is fair and clear: Karate is an Olympic sport. 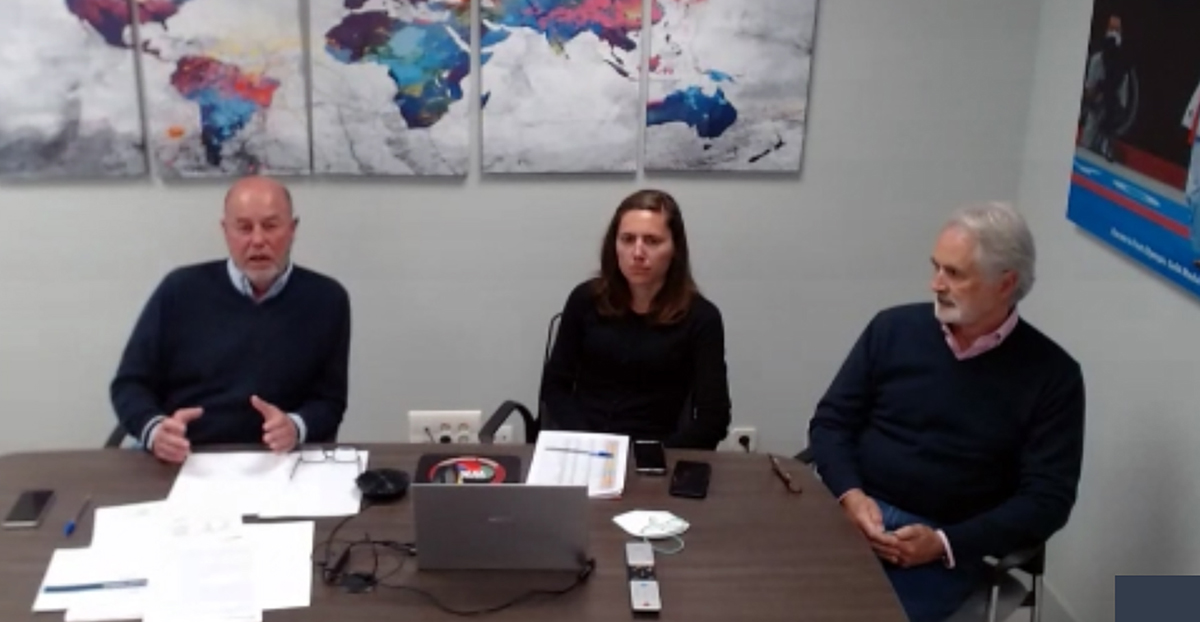