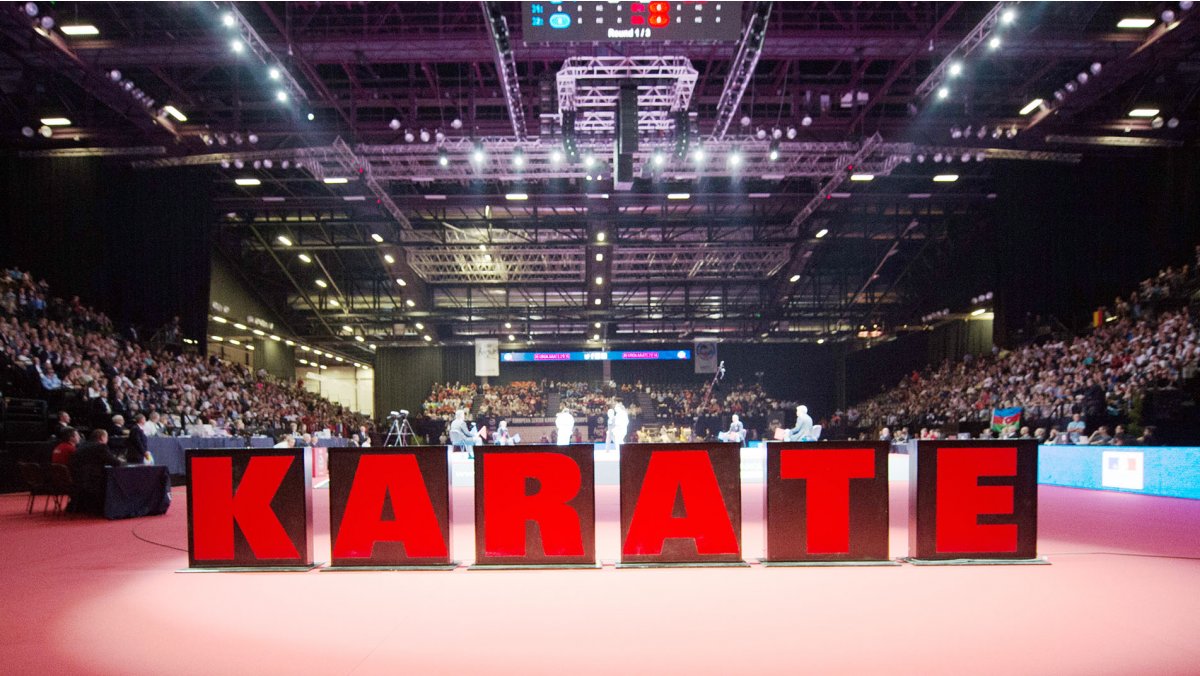 The World Karate Federation (WKF) has launched a dedicated communications campaign for Karate’s Olympic Games debut at Tokyo 2020 that will showcase the many different aspects and values of the sport.

Titled #KarateSpirit, the campaign will focus on five key themes: values, the basics of the sport, personalities, the road to Tokyo, and all the news surrounding Karate’s historic first appearance at the Olympic Games.

All communications in the lead-up to and during Tokyo 2020 will incorporate key Karate values such as honour, respect, tradition, altruism, determination, and sacrifice.

A dedicated look and feel for the #KarateSpirit campaign have been developed and will be rolled out across the WKF’s social media channels starting with the Olympic Qualification Tournament in Paris from 11-13 June, where some 500 athletes from around the world will compete for another 24 Olympic spots.

“With our Olympic debut just a few weeks away, we felt it was important to create a dedicated brand and narrative for arguably the most important moment in our history,” said WKF President Antonio Espinós. “The #KarateSpirit concept highlights all the key elements that make our sport so unique. It is dedicated to the spirit of the whole Karate community, and it aims at honoring and celebrating the efforts, sacrifices, and dedication of millions of karatekas at heart who are counting the days for the Olympic debut of our sport”.