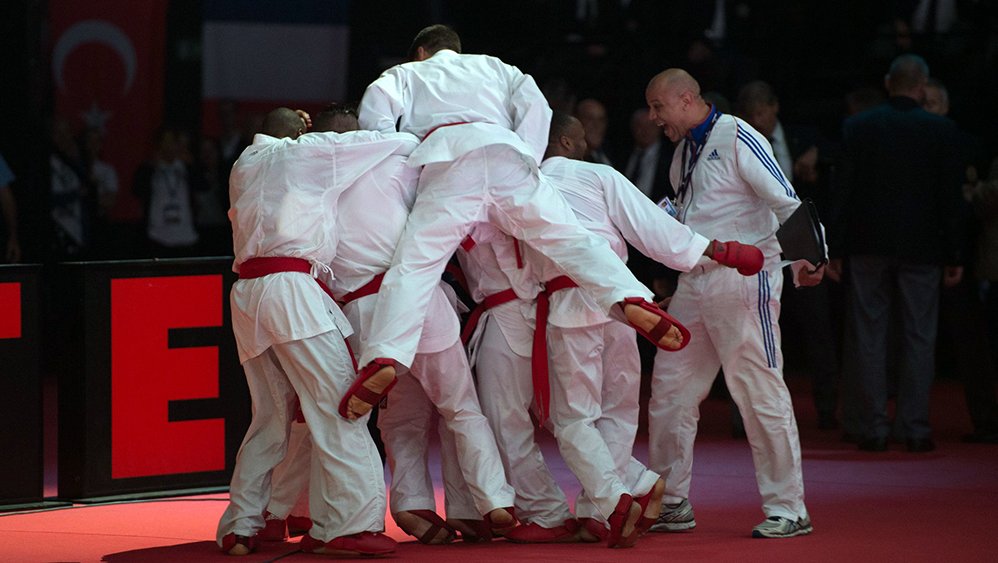 The World Karate Federation has launched a digital campaign to showcase the unity and values of the sport and to request the inclusion of the discipline in the list of additional sports to be added to the programme of the Olympic Games Paris 2024.

The World Karate Federation has launched a digital campaign to showcase the unity of the sport and to request the inclusion of the discipline in the list of additional sports to be added to the programme of the Olympic Games Paris 2024.

The campaign encourages fans to support the Olympic essence of Karate by using the hashtag #Karate2024 and by spreading the message “KARATE: Olympic sport”. The WKF aims at capitalising the tremendous uproar that the proposal of excluding Karate of the Paris 2024 programme has caused among sports enthusiasts all over the world.

The main action in this campaign is called “#TsukiForKarate2024”. With this project, the WKF is challenging Karate fans from all over the world to perform their best “Tsuki” punch in defence of the inclusion of Karate in Paris 2024.

Fans are encouraged to take pictures or videos of their best “Tsuki” finishing with the message “KARATE: Olympic sport”. These pictures and videos are to be posted by fans on their social media networks using the hashtags #Karate2024 and #TsukiForKarate2024 and tagging @Paris2024 and the WKF.

Fans can also send their videos and photos to the WKF to worldkaratefederation2016@gmail.com and the WKF will post the best on WKF Social media channels. Sensational giveaways will also be distributed to the most original versions of the famous Karate punch.

“Now it is the moment to show the world how strong we are. Now it is the time to demonstrate our unity and to take action against a decision which we deem unfair since we have been excluded even before having the opportunity to show the added value that we can bring to the Olympic Games,” said WKF President Antonio Espinós.

“I encourage all national federations, all officials, referees, coaches, and all the millions of karatekas around the world to join us and post their ‘Tsuki’. It is the symbol of the greatness of our sport and it will be the most visual argument for our common goal of being in Paris 2024,” added the president of the World Karate Federation.

Join the “Tsuki” challenge now and post your “#TsukiForKarate2024” 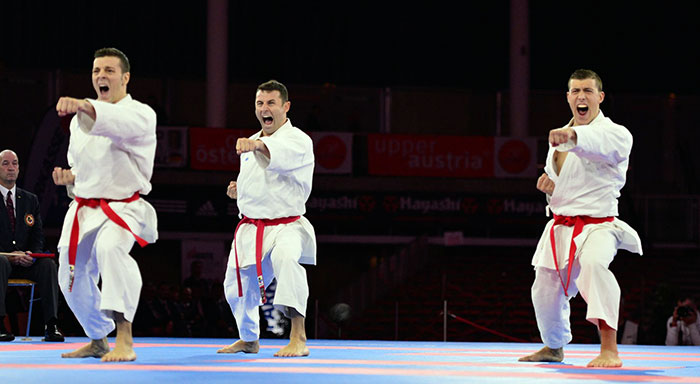