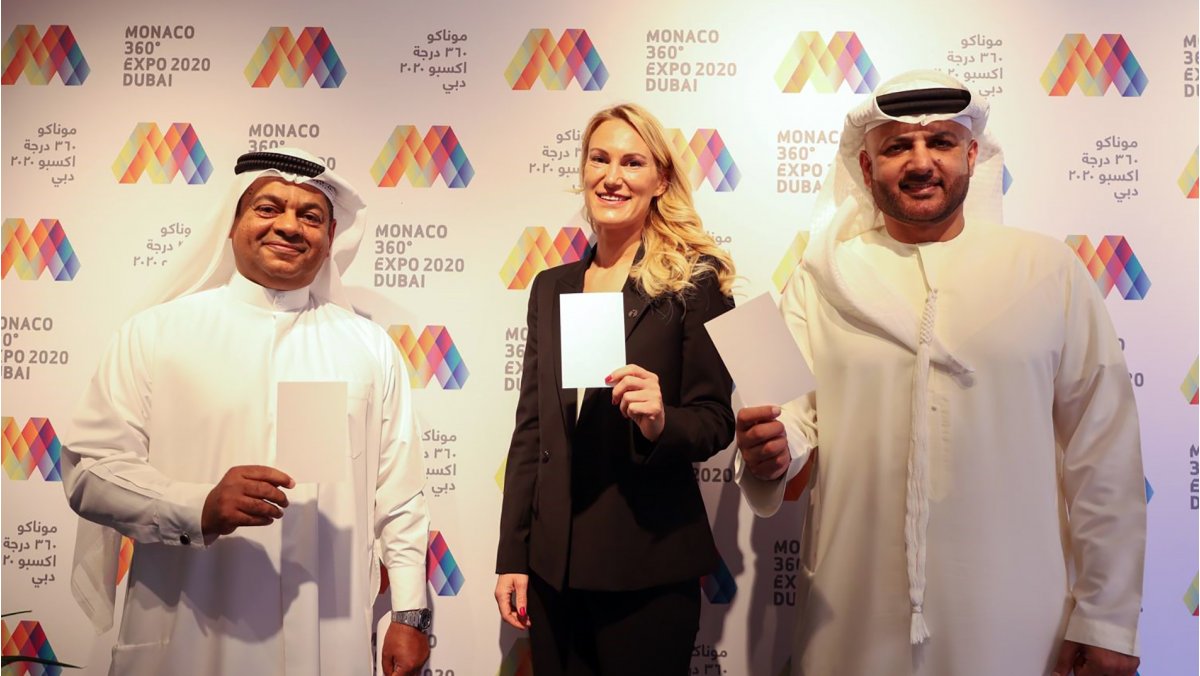 A delegation of the World Karate Federation joined Peace and Sport in the celebrations around the International Day of Sport for Development and Peace which were held at the Dubai Expo 2022 on March 24th.

The International Day of Sport for Development and Peace is celebrated on April 6 to raise awareness on the power of sport to transmit positive social changes. As a long-time collaborator of the organisation Peace and Sport, the WKF has joined the initiative to promote peace through sport, much in line with the traditional Karate Values.

The Karate representatives joined Champion for Peace Marlene Harnois in the activities which were implemented within the framework of the mobilization for April 6. 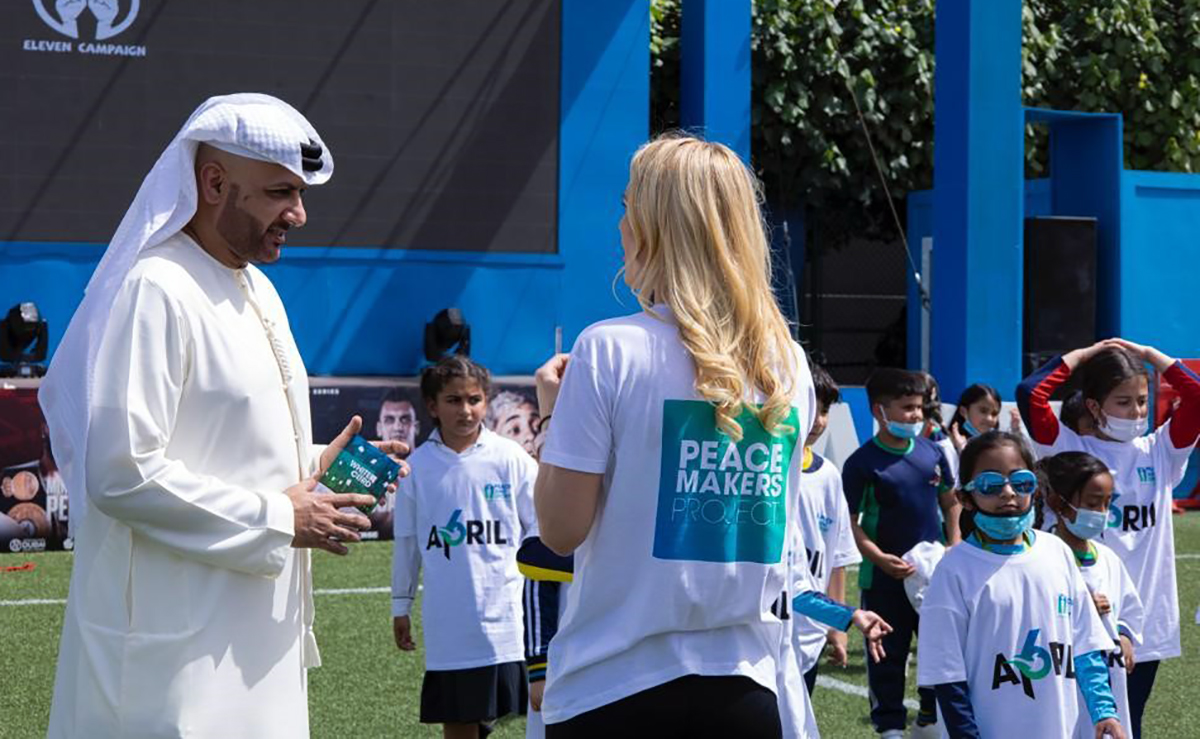 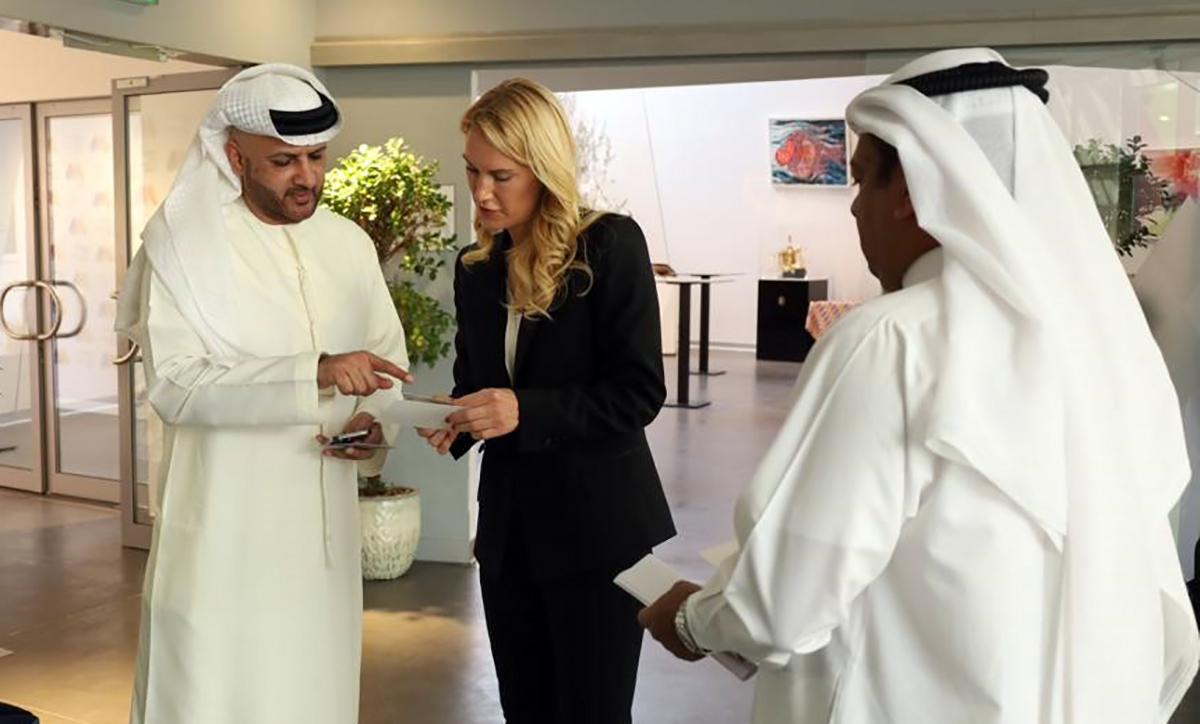