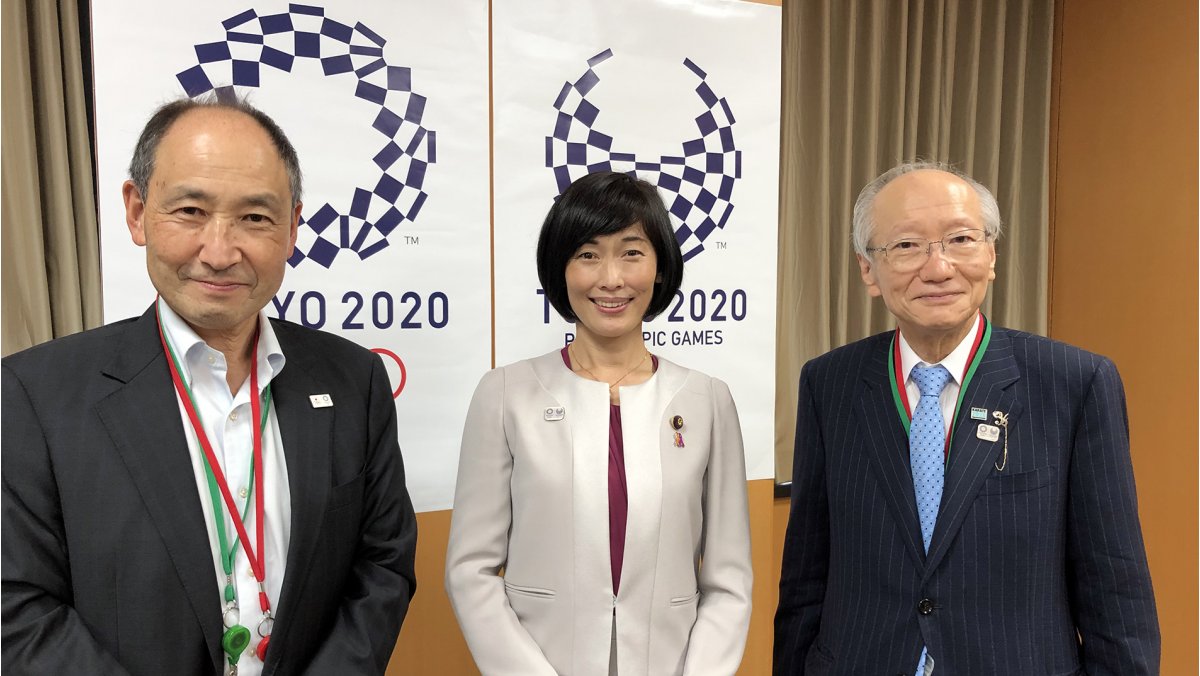 The two leaders addressed several key topics such as the many challenges to organising the Games, the successful outcome of the historic event as well as the review of Karate’s Olympic debut in Tokyo. The spectacular presentation of the sport throughout the three competition days and the global popularity of Karate, with 36 countries participating and no less than 20 nations taking home medals were highlighted.

As Karate’s Olympic unveiling was deemed a success by the two officials, Ms Marukawa and Mr Nagura debated about the Olympic permanence of the sport. The Vice President of the Japan Karate Federation Akio Kondo also attended the meeting.

“I want to thank Minister Tamayo Marukawa for taking the time to meet our General Secretary Mr Toshihisa Nagura in Tokyo. These meetings only come to attest Karate’s success story at the Games and it shows the notable support that our sport has received from the Organising Committee of the Games and from the Japanese authorities,” said WKF President Antonio Espinós.