WKF Executive Committee finishes round of meetings in Dubai 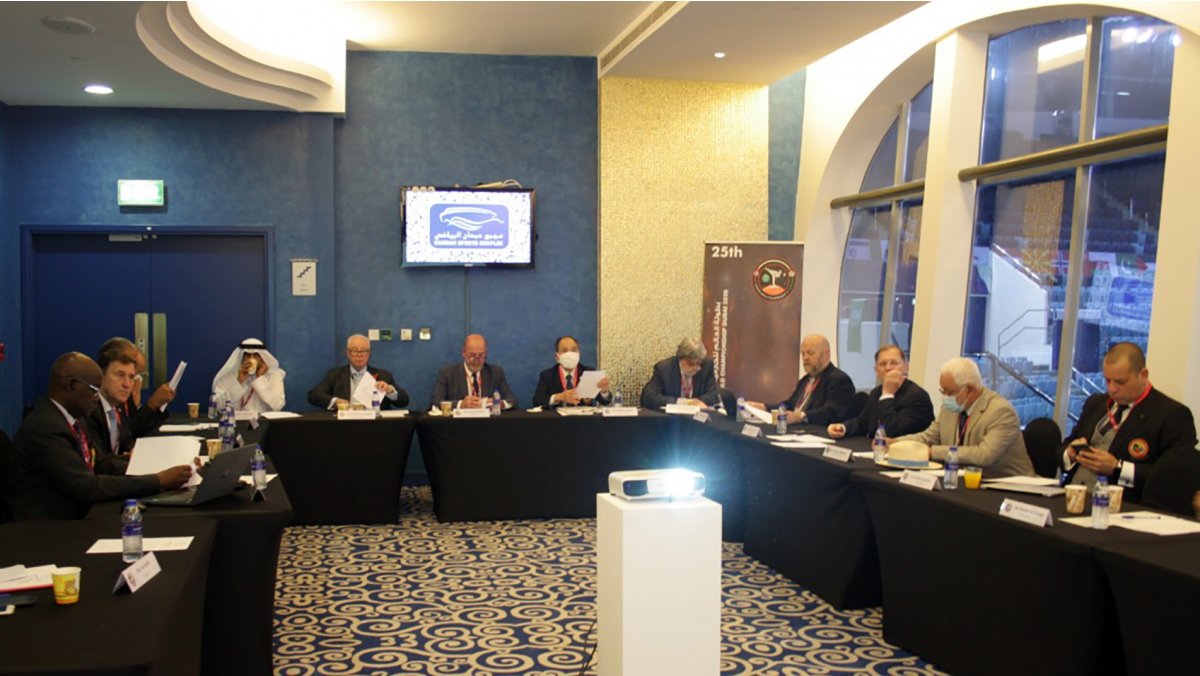 Far-reaching decisions were taken in the last round of meetings of the WKF Executive Committee.

After evaluating a progress report on the 2021 Senior World Championships, the WKF Executive Committee reviewed the presentations of the different WKF Commissions, including the Competition Rules Commission, Medical and Athletes’ Entourage Commissions, among others.

The WKF’s decision-making body also took time to review the decisions which were approved by the WKF Congress at the plenary session on Monday to implement the resolutions promptly.

“Karate is at a crossroad moment. After our success at the Olympic Games, we have now the opportunity of revamping our structures to take Karate to never-before-seen heights.

“The decisions that we took today, in line with the conclusions of the WKF Congress and the resolutions from the first day of meetings, put us in the right direction to achieve this goal”