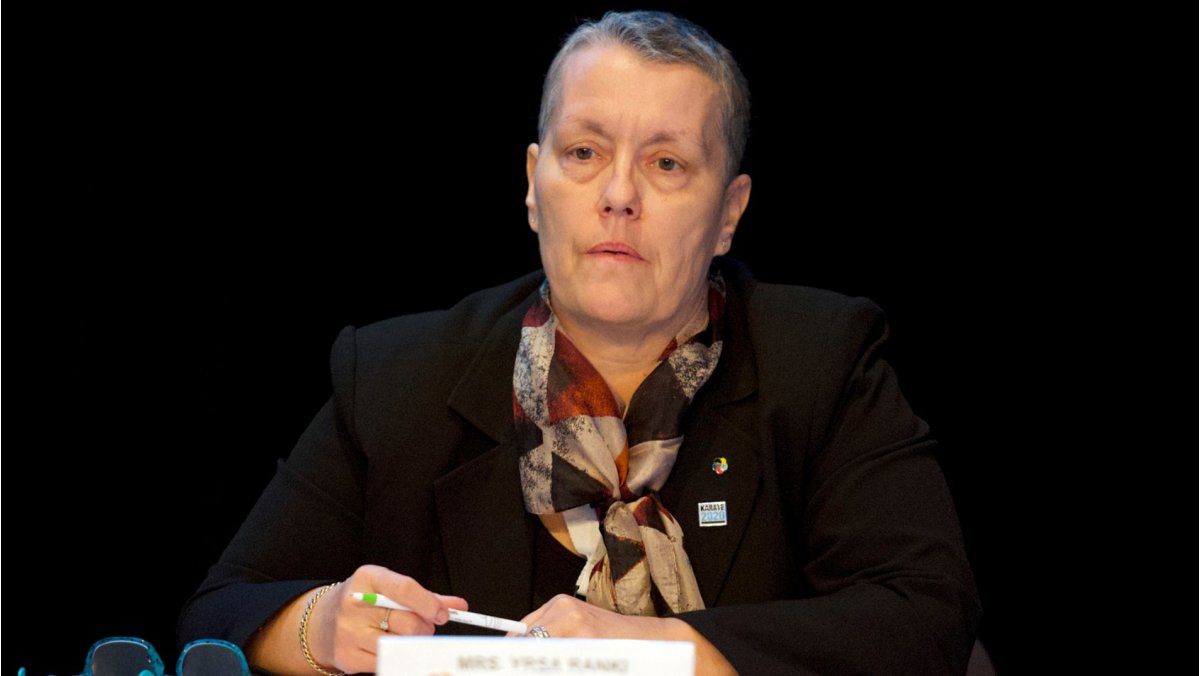 The World Karate Federation is deeply saddened by the loss of Mrs. Yrsa Ranki, WKF and EKF Executive Committee member.

The World Karate Federation is deeply saddened by the loss of Mrs. Yrsa Ranki, WKF and EKF Executive Committee member.

Karate Black belt 5th dan, Mrs. Ranki had over 40 years of experience in the sport. The Finland native had won several Nordic and Finnish Championships titles as a competitor in both kata and kumite and had a successful career as a national kata coach from 1993 to 2006.

“On behalf of the entire Karate Family, I wish to express our deepest condolences to Mrs. Ranki’s family and loved ones. Mrs. Ranki was an exceptional person. She was a beacon of optimism and her gracious and gentle personality always made her stand out. Her contribution to the EKF and WKF is unquestionable and we at the WKF and EKF will miss her dearly,” said WKF and EKF President Antonio Espinós.

The Karate world joins in offering its deepest condolences to Mrs. Ranki’s husband, Markku, her family and close friends. The WKF will miss the joy and generosity that she brought to all of those who had the pleasure of her company. 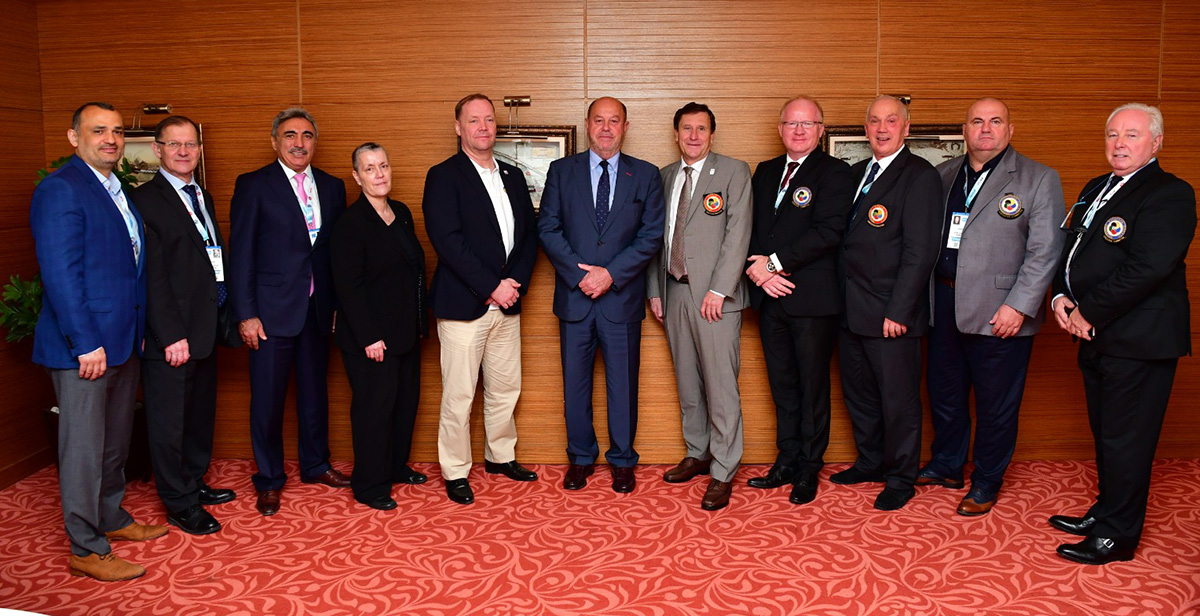 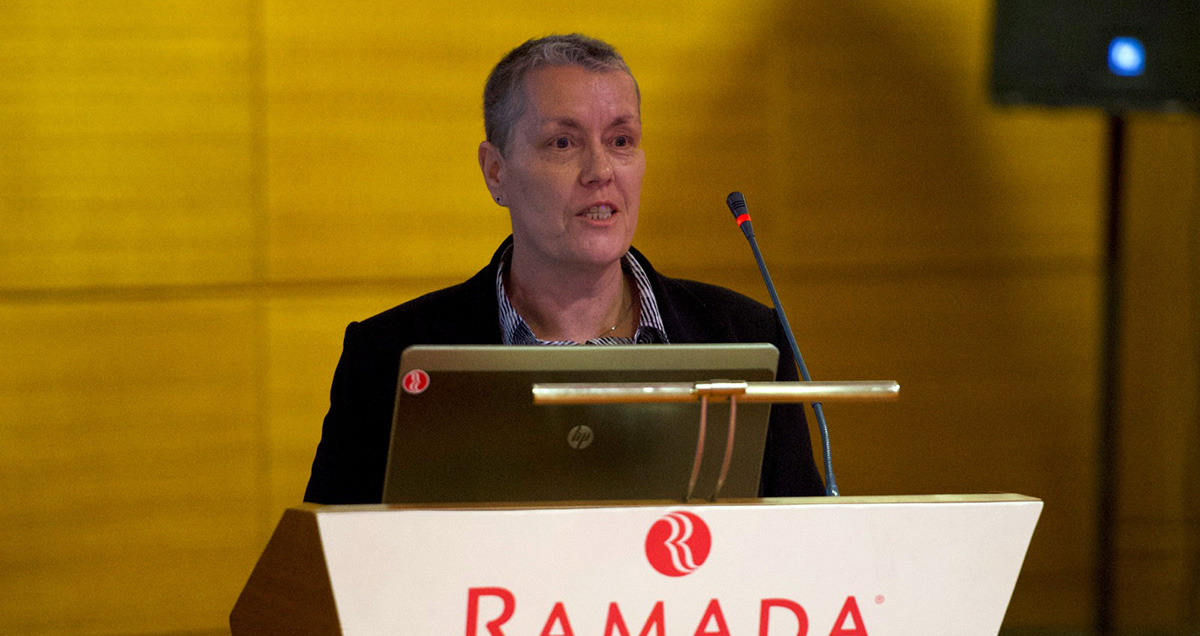 Yrsa Ranki (Ex – Lindqvist) was an active force of both the EKF and WKF.