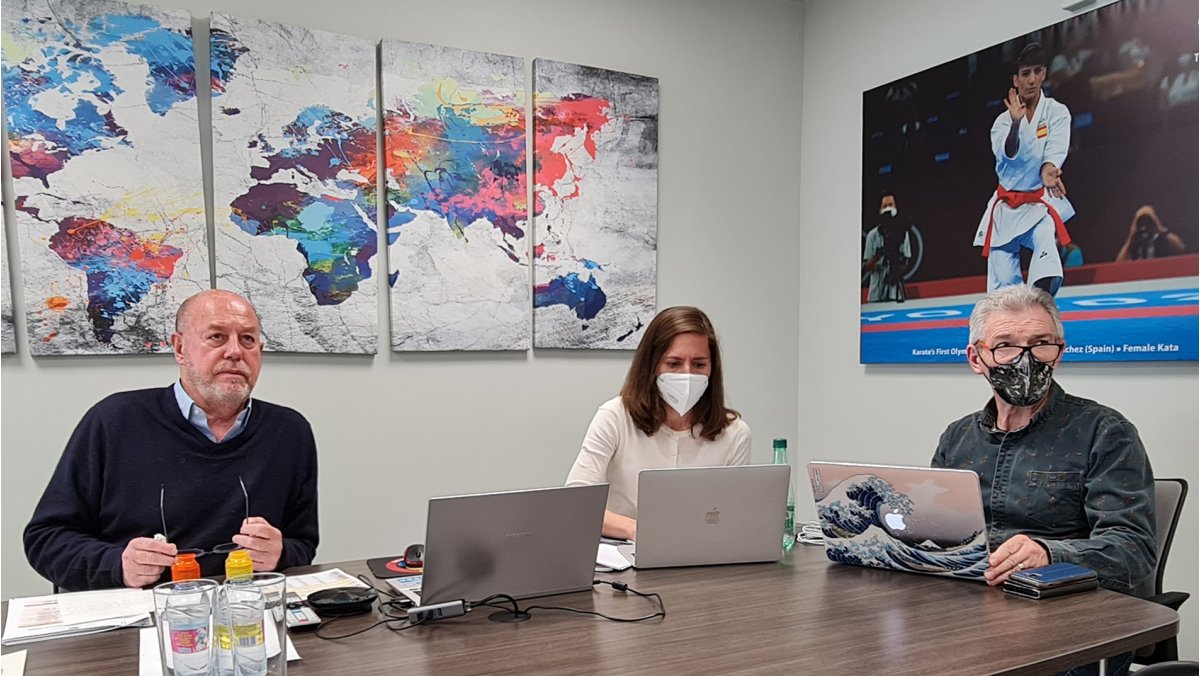 All the delegates of WKF National Federations at the meeting had the opportunity to communicate their views on the conflict and to state their positions around the participation of Russian and Belorussian athletes in WKF events.

The feedback of National Federations will be one of the inputs that the WKF Executive Committee, as Karate’s decision-making body, will consider at the meeting on Wednesday to discuss the crisis in Ukraine and to evaluate further actions.

“As it was stated today at the meeting, the thoughts of the Karate family are with all of those who are affected by this war. The opinions of the National Federations are crucial to the decisions to be taken by the WKF Executive Committee on Wednesday. The crisis in Ukraine and its consequences on our sport are very serious issues, and we want to be as sure as possible that the final resolutions of the WKF on this matter are supported by a majority of the Karate community.”

Headed by WKF President Antonio Espinós, the meeting had the representatives of WKF National Federations joining remotely. Members of the WKF Executive Committee and chairpersons of the WKF Commissions were also in attendance. 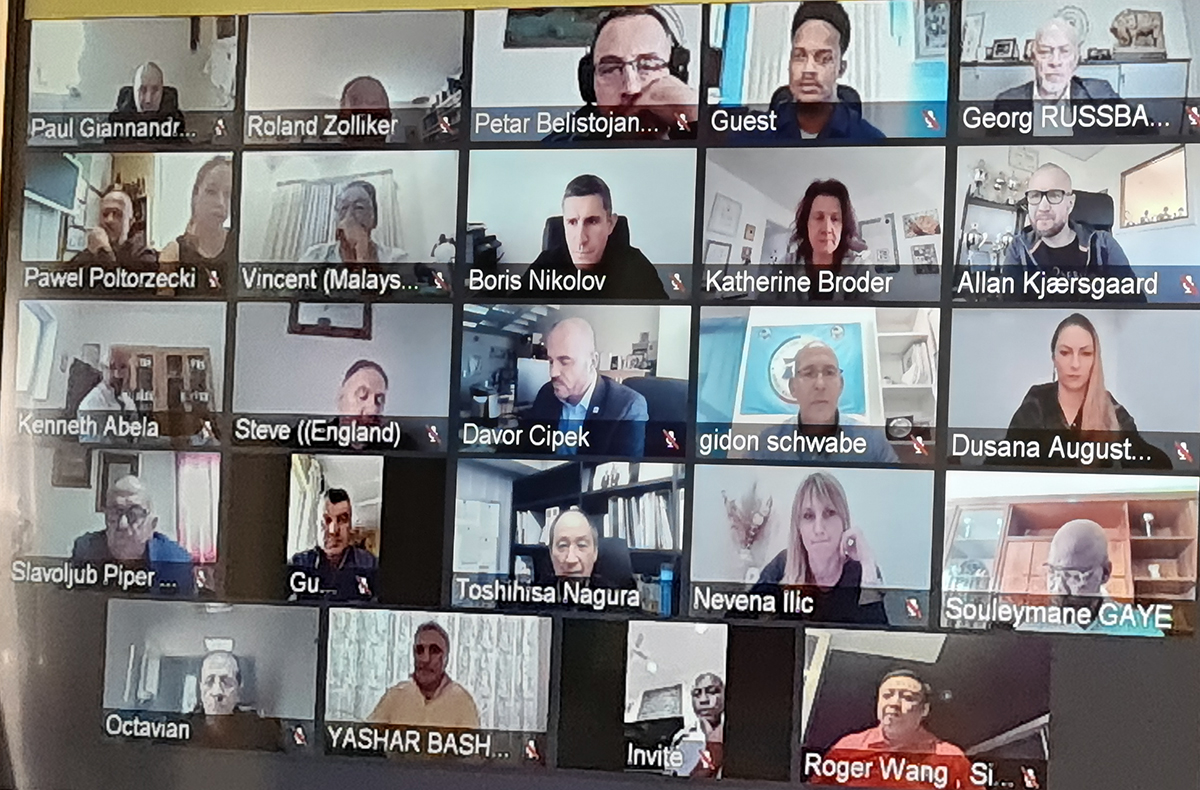