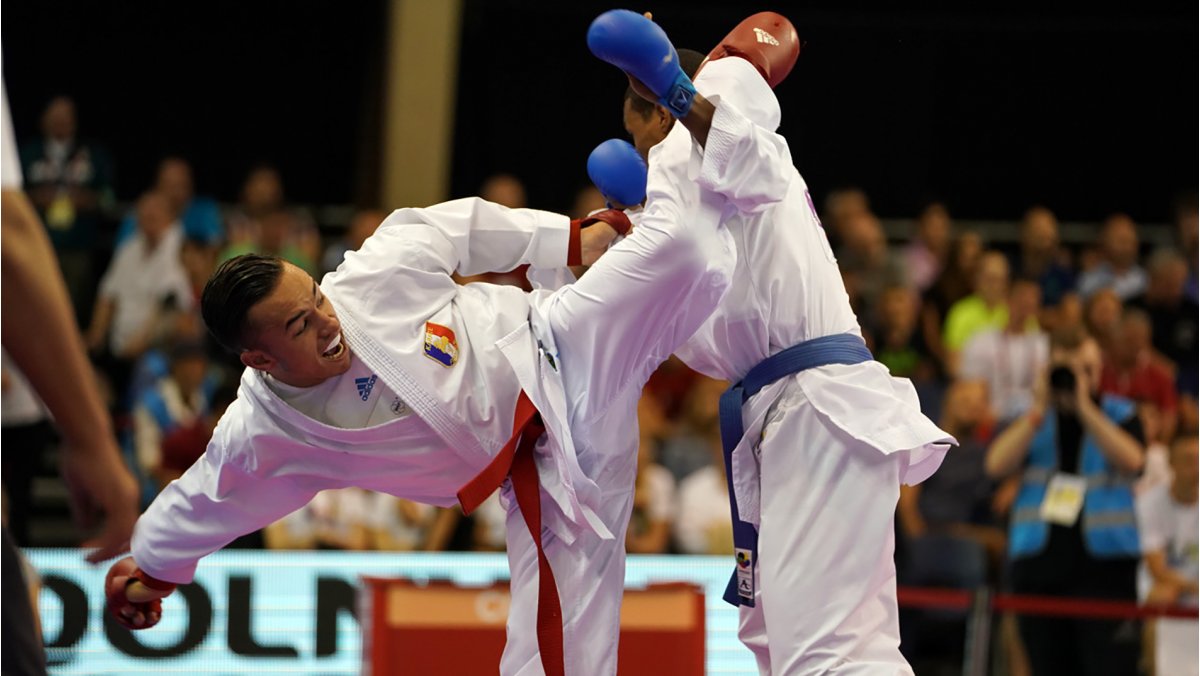 The first 36 Karate athletes to participate in the 2022 edition of The World Games have now been confirmed.

After the celebration of the 25th edition of Karate’s biggest event in Dubai last month, the World Karate Federation is announcing the names of the karatekas who have earned the right to take part at The World Games 2022 by qualification through World Championships.

The top three-ranked athletes at the World Championships are directly qualified to compete in one of Karate’s most anticipated events of 2022. 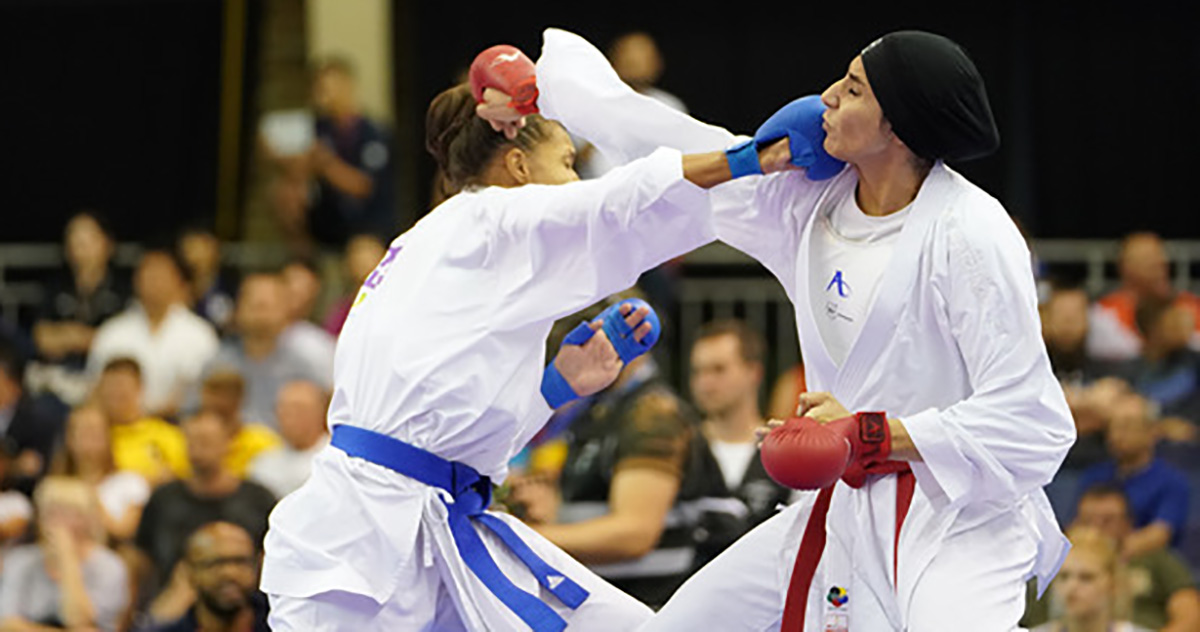 The host of first-class karatekas to compete at the event is completed with defending champion of The World Games Alexandra Grande (PER), and The World Games current medallists Anita Serogina (UKR), and Damian Quintero (ESP), as well as local Karate star Thomas Scott among others.

No less than 20 countries from four continents are represented in the list, a testament to Karate’s universality.

Karate is a founding sport of The World Games and has been featured in all the editions of the multi-sport event since 1981. The World Games 2022 will take place in Birmingham (USA) next year with the Karate competition scheduled to be held from July 8 to 9, 2022. 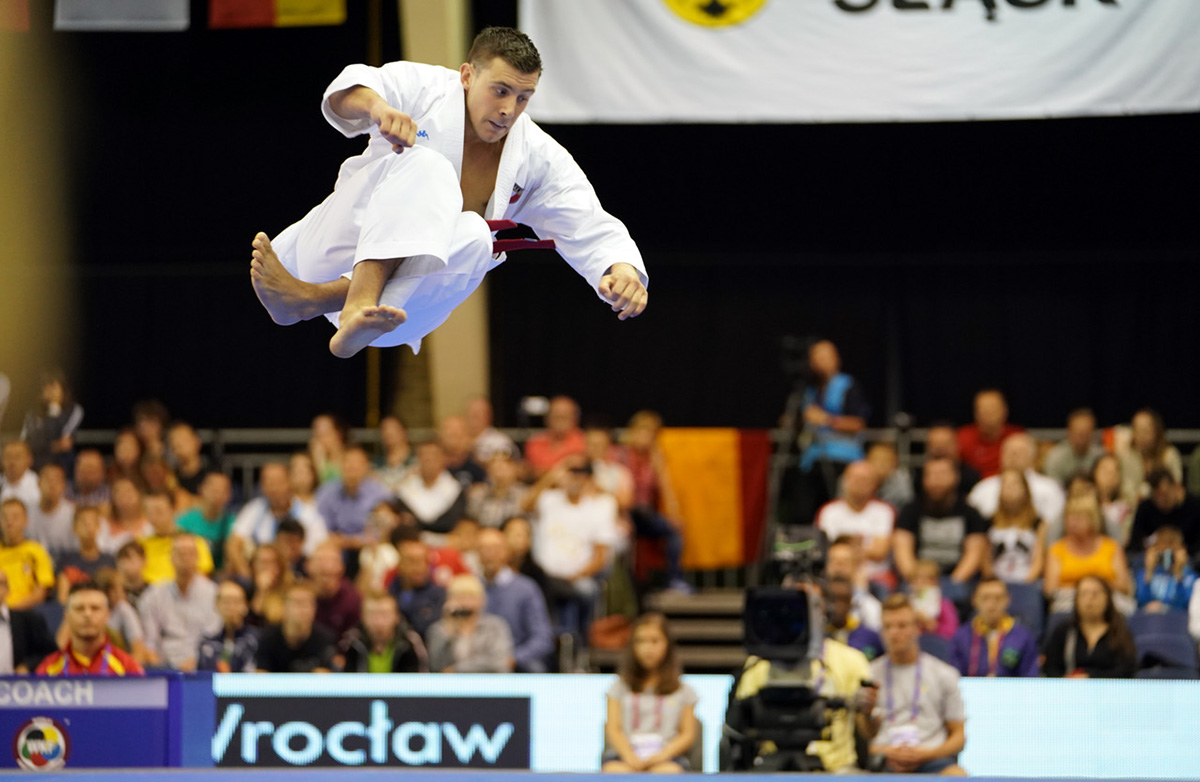