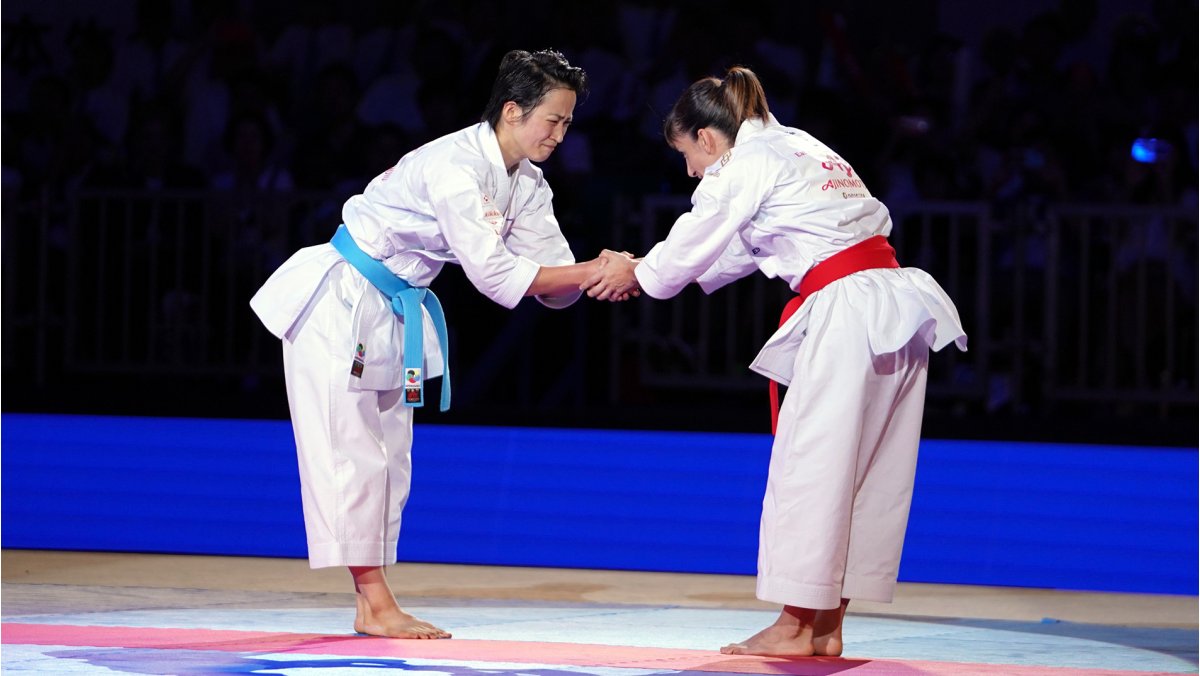 Karate will make its Olympic debut in six months.

Karate will make its Olympic debut in six months. The Karate competition of the Tokyo 2020 Olympic Games is scheduled to start on August 5, 2021. As the countdown to the anticipated historic moment moves forward, top Karate Stars have joined the WKF’s social media campaign #KarateIsComing.

“I can’t wait to compete in Tokyo in six months, because for the first time, Karate is going to be there, and after so many years dreaming about it, I am going to be able to represent my country and do what I love in the Olympic Games,” said two-time World champion Antonio Diaz. The karateka from Venezuela is one of the five athletes who are thus far qualified by standings to participate in the Olympic Games in the category of Male Kata. “These Games are going to be a light for all humanity,” adds the Venezuelan fan favourite. 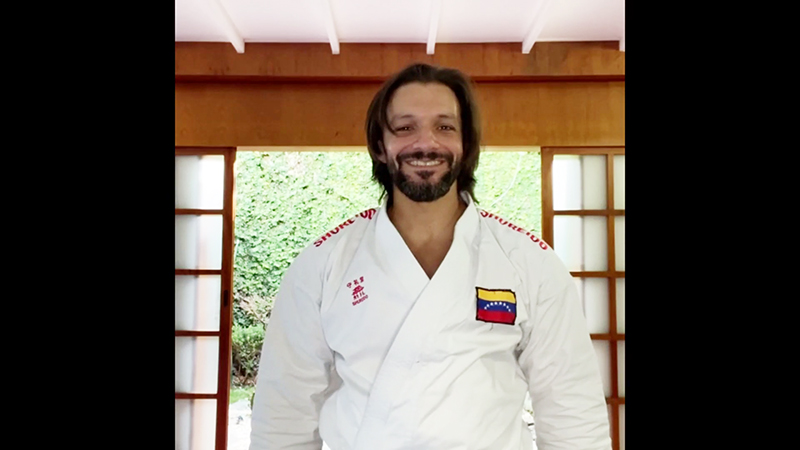 The Karate competition in Tokyo 2020 is set to begin on August 5th, 2021. The category of Female Kata will kick off the historic event. Two of the athletes who currently top the Olympic standings of the category and who are set to fight for glory at the tournament also joined the #KarateIsComing campaign.

“We are looking forward to our first Olympic Games. We will be able to show our values and Karate will be spectacular! All karatekas in the world will make this moment an unforgettable day!” said World champion and World ranking leader Sandra Sanchez of Spain.

“My dream is to show the beauty of Kata. I want to touch people’s heart at the Olympics and I want to deliver the best kata for the whole world to see,” stated two-time World champion and local idol Kiyou Shimizu of Japan. 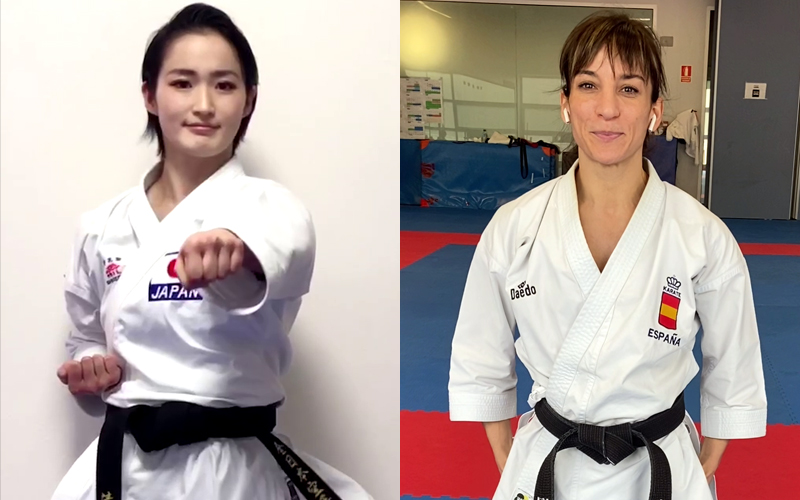 The Kumite competition in Tokyo will be truly memorable, with unforgettable clashes to take place on the tatami. Some of the biggest heroes of the sport who hope to qualify for the Olympic Games are also counting the days for Karate’s Olympic debut.

“The only thing in my mind is to qualify for the Olympic Games. Six months to Karate in Tokyo!”, said two-time World champion Douglas Brose of Brazil. 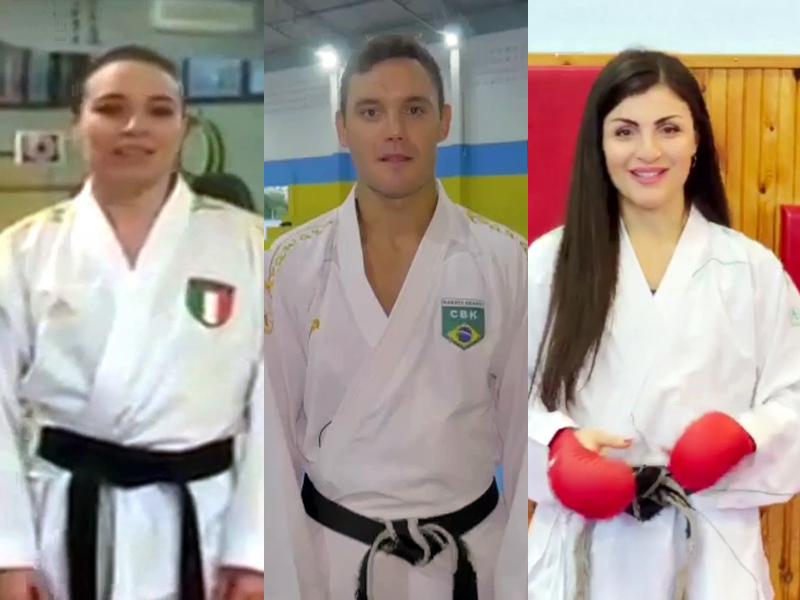 “It is my dream to compete in Tokyo because I have a long and satisfying career but the only thing missing is taking part in the Olympic Games,” said former European and World Champion Sara Cardin of Italy.

In addition to the two qualifying competitions still to be held - the Karate 1 Premier League in Rabat and the European Championships in Porec - most top karatekas are setting their eyes on the final opportunity to make it to the Olympic Games: the Olympic qualification tournament which will be held in Paris (France) from June 11 to 13.

More Karate Stars will continue joining the campaign in the next days.

The WKF is calling all karate fans to join the #KarateIsComing campaign by posting their videos stating their expectations for Karate’s debut in Tokyo in six months, with the hashtag #KarateIsComing and tagging the WKF.

Six months to Karate in Tokyo. Karate is coming! OSS!

WATCH ALL THE VIDEOS CLICKING HERE