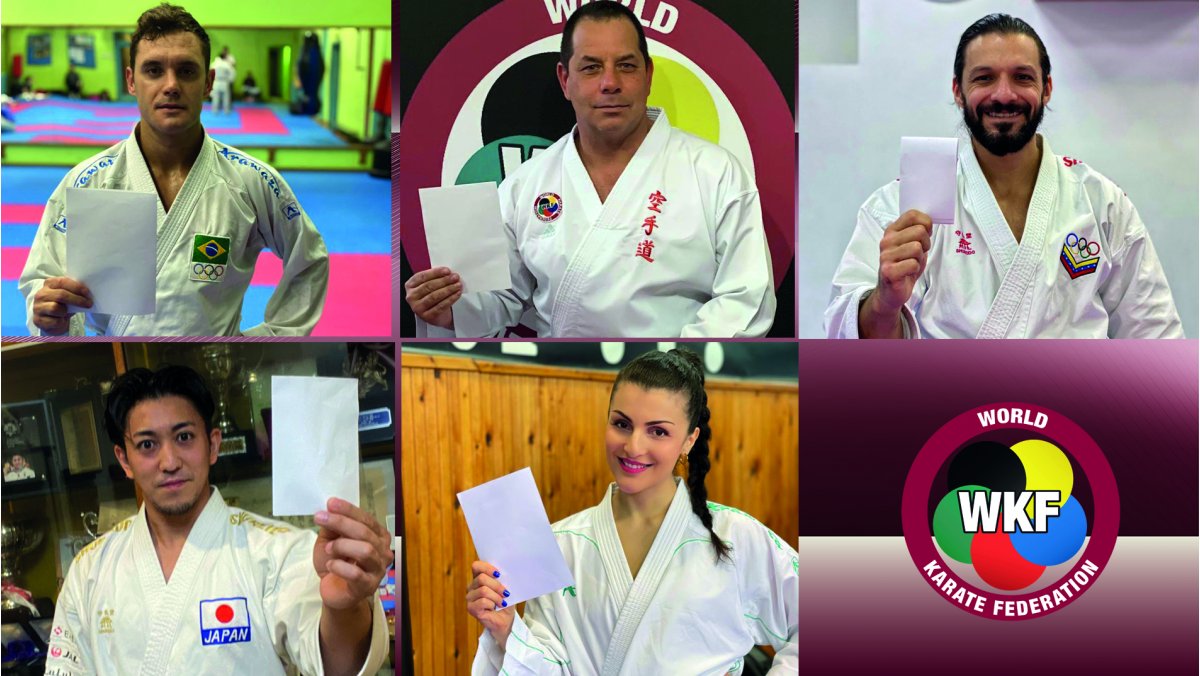 The WKF Athletes’ Commission is celebrating the transformative power of sports by joining the April 6 campaign. Members of the group representing all the karatekas in the world are spearheading Karate’s participation in the International Day of Sport for Development and Peace (IDSDP).

Established by the United Nations General Assembly and the International Olympic Committee, April6 recognises the power of sports to foster dialogue, understanding, social inclusion and peace. 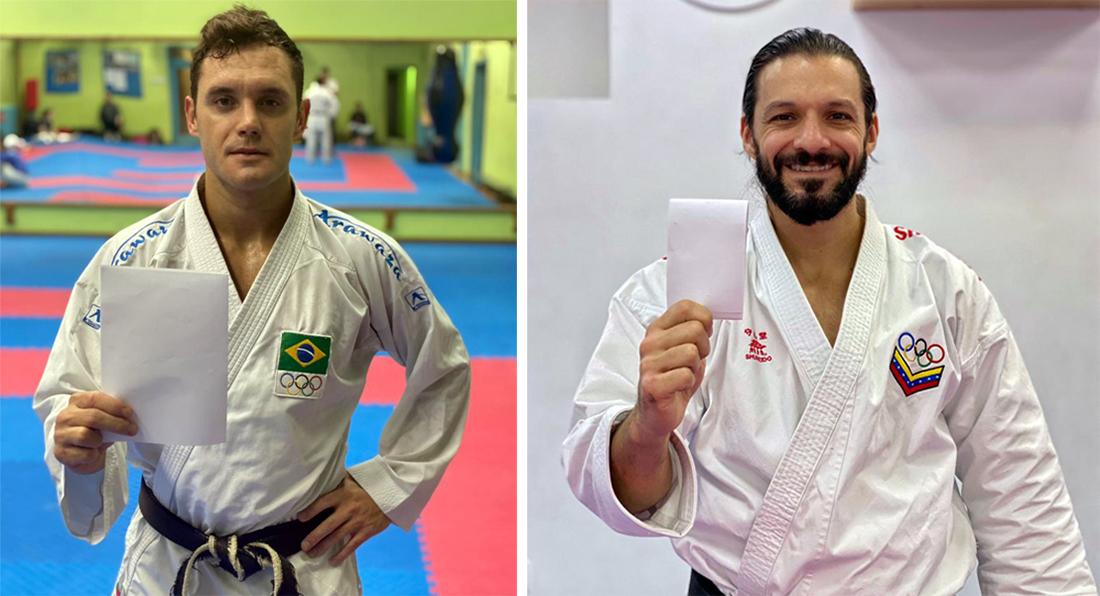 The symbol illustrating the positive power of sport for peace and social inclusion is the #WhiteCard. The Karate world is joining the campaign and is raising the white card to showcase the strength of the Karate values.

As a demonstration of these Karate Values, the Athletes’ Commission of the World Karate Federation is joining the campaign as the representatives of all the Karate athletes are holding their white card.

Douglas Brose of Brazil, Antonio Diaz of Venezuela, Rio Kiyuna of Japan and Vassiliki Panetsidou of Greece are posting their pictures with the #WhiteCard. The commission is also formed by Nguyen Hoang Ngan of Vietnam and is headed by chairman Davide Benetello of Italy. A former World champion and Karate legend, and member of the WKF Executive Committee, Benetello is leading the celebrations of the #WhiteCard showcasing Karate’s strong ties with social issues. 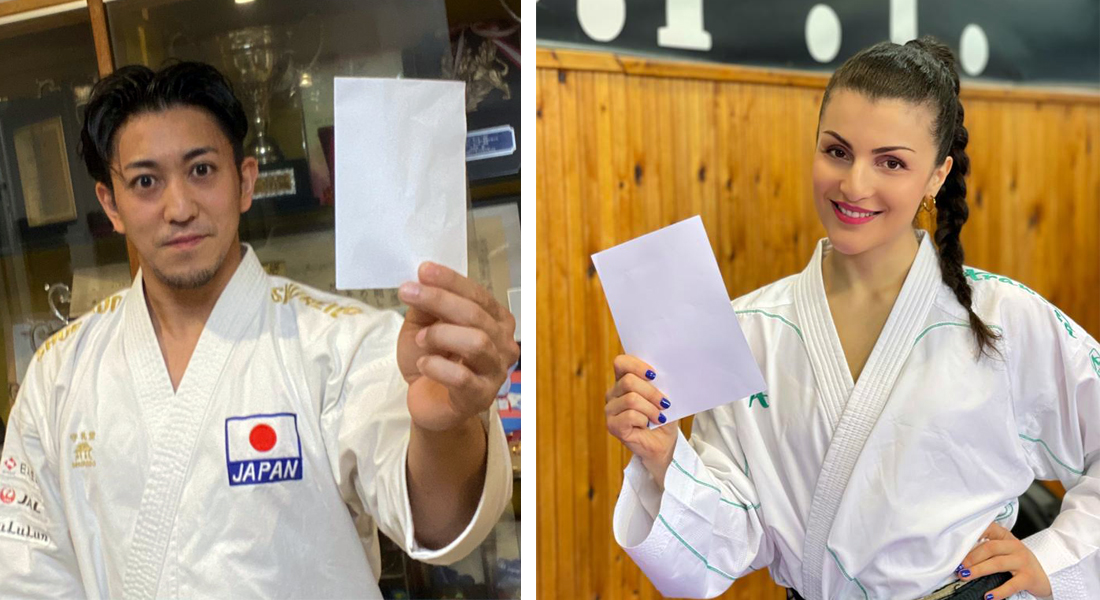 “Karate may be a fight sport but we are constantly sending the message that respect and friendship are among our strongest values. This is evidenced by the ‘Rei’ (bow) that we always do before and after each bout and by the fact that we always embrace our opponent once that the fight is over,” said WKF Athletes’ Commission chairman Davide Benetello.

“This season is extremely important for the Karate world since we are heading to our debut in the Olympic Games, and we have our World Championships later this year. It is our goal to spread a message of peace around the world and for that, we have all the members of the Athletes Commission who represent so many different countries and different continents actively involved in this mission,” adds Benetello. 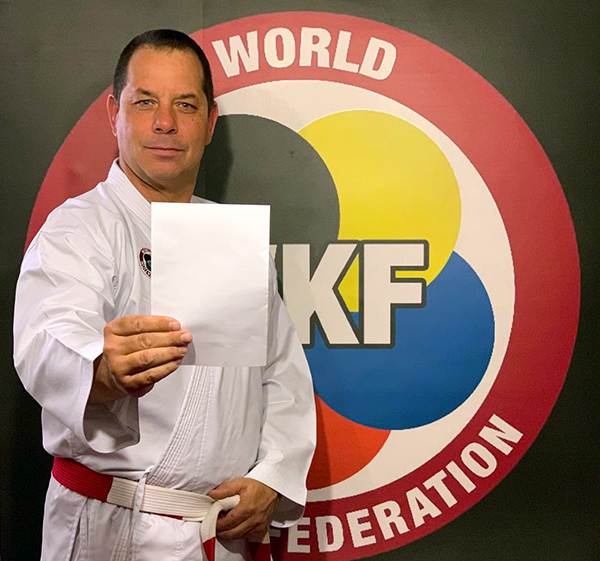