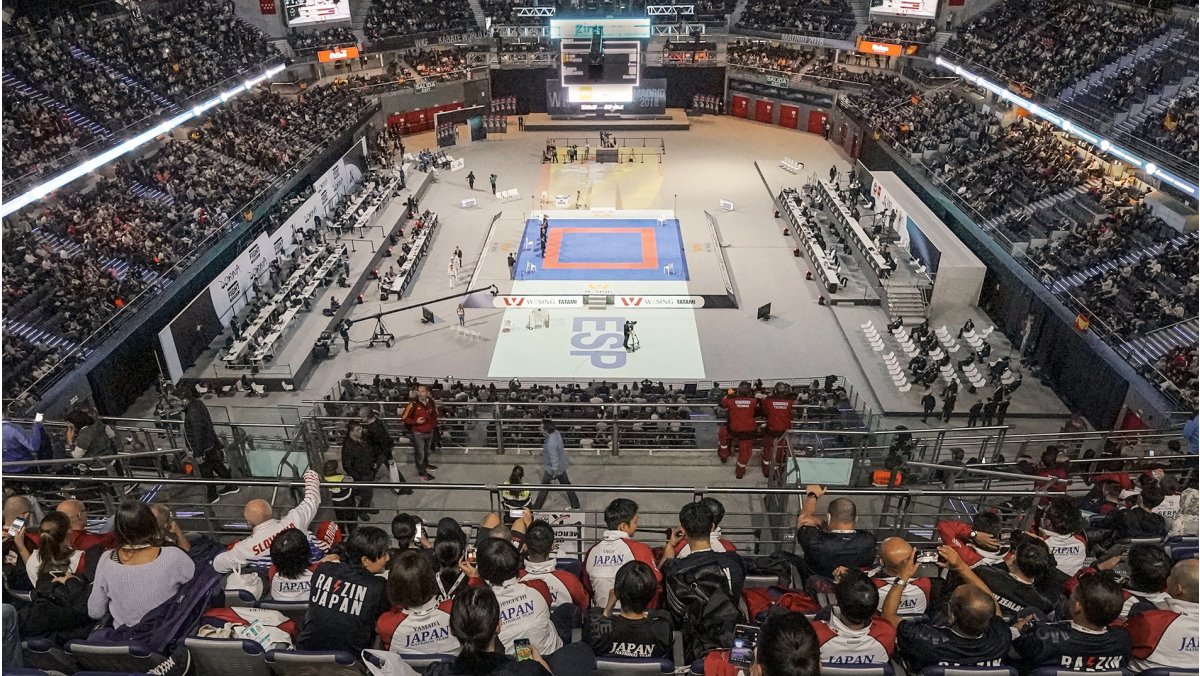 The World Karate Federation has announced the draft calendar for 2022.

The World Karate Federation has announced the draft calendar for 2022. The Karate competitions for next year have been tentatively scheduled with events subject to being updated due to the current challenging situation.

Many first-class Karate events are slated to capture the interest of fans in 2022. The new year will tentatively bring five Karate 1-Premier League events, four Karate 1-Youth League tournaments as well as the return to the calendar of the Karate 1-Series A with three tournaments.

Additionally, the World Cadet, Junior and U21 Championships to be held in Konya (Turkey) will gather the promising athletes of the sport in one of the top moments of the year.

The new season will also have anticipated multisport events with Karate competitions in them such as the Mediterranean Games, the Asian Games, The World Games, and the FISU UWC Combat Sports as highlights.