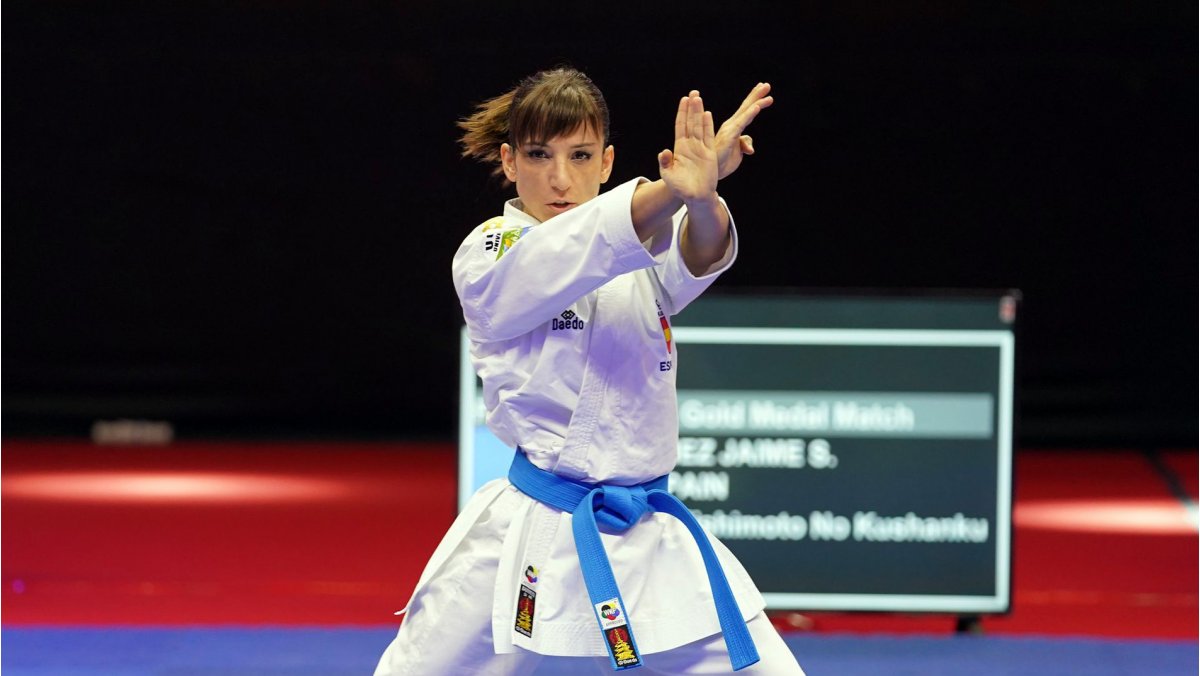 With three victories in three events, Spain’s Sandra Sanchez is the dominating leader of the Karate 1-Premier League standings in Female Kata. The Spaniard who is the current Grand Winner of the category has taken gold medals in Paris, Dubai and last weekend in Salzburg and is the only competitor who has won the title in all three events this year. Sanchez has an 840 point-lead over Sakura Kokumai of the USA. Hong Kong’s Mo Sheung Grace Lau is placed in the third position.

Turkey’s Serap Ozcelik Arapoglu is one of the big names of the event thus far as she has claimed medals in all three events. The current Grand Winner in Female Kumite -50kg won gold in Paris and Dubai and took bronze in Salzburg. With the three medals under her belt, the European Championships bronze medallist continues leading the category with an advantage of 690 points over World champion Miho Miyahara of Japan. Surprising 22-year-old Nadia Gomez Morales of Spain is in third place after winning silver medals in Dubai and Salzburg. 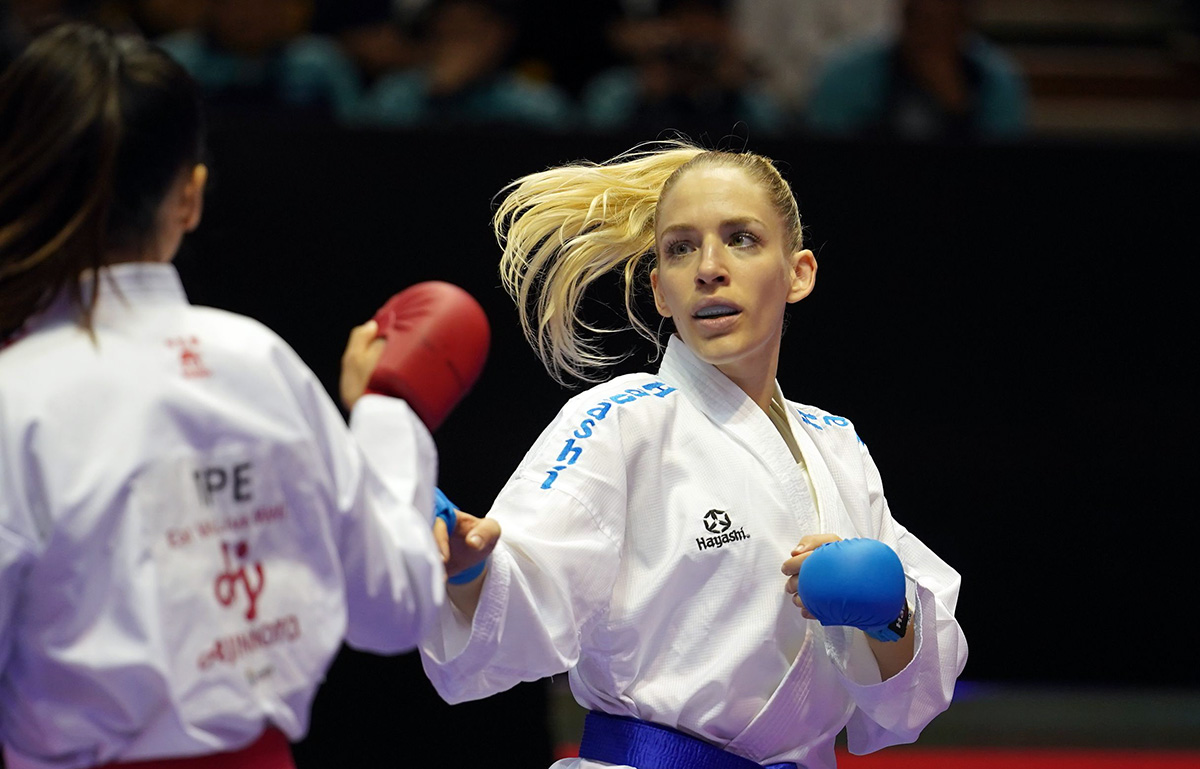 The quest to the leadership of Female Kumite -55kg is thrilling since two competitors are tied on top and four athletes are in the leading positions with less than 500-point difference. Jana Messerschmidt of Germany and Anzhelika Terliuga of Ukraine take the first place with 1770 points each. Messerschmidt won silver in Salzburg and took bronze in Dubai while Grand Winner Terliuga claimed gold in Dubai and silver in Paris. The third place is taken by Chinese Taipei’s Tzu-Yun Wen.

Following the host of defending Grand Winners on top of their categories, Xiaoyan Yin uses her “Best of the Best” status to lead Female Kumite -61kg. The Chinese athlete claimed bronze in Salzburg and has won gold in Dubai and silver in Paris, thus claiming medals in all three events this season.

Team-mate Li Gong is also taking the Chinese flag to the top of the standings as she is leading Female Kumite -68kg. The winner of the events in Salzburg and Dubai is showing top form this season with three medals in three events. The 20-year-old karateka has a slim 300-point advantage over Feryal Abdelaziz of Egypt. Grand Winner Irina Zaretska of Azerbaijan takes the third place. 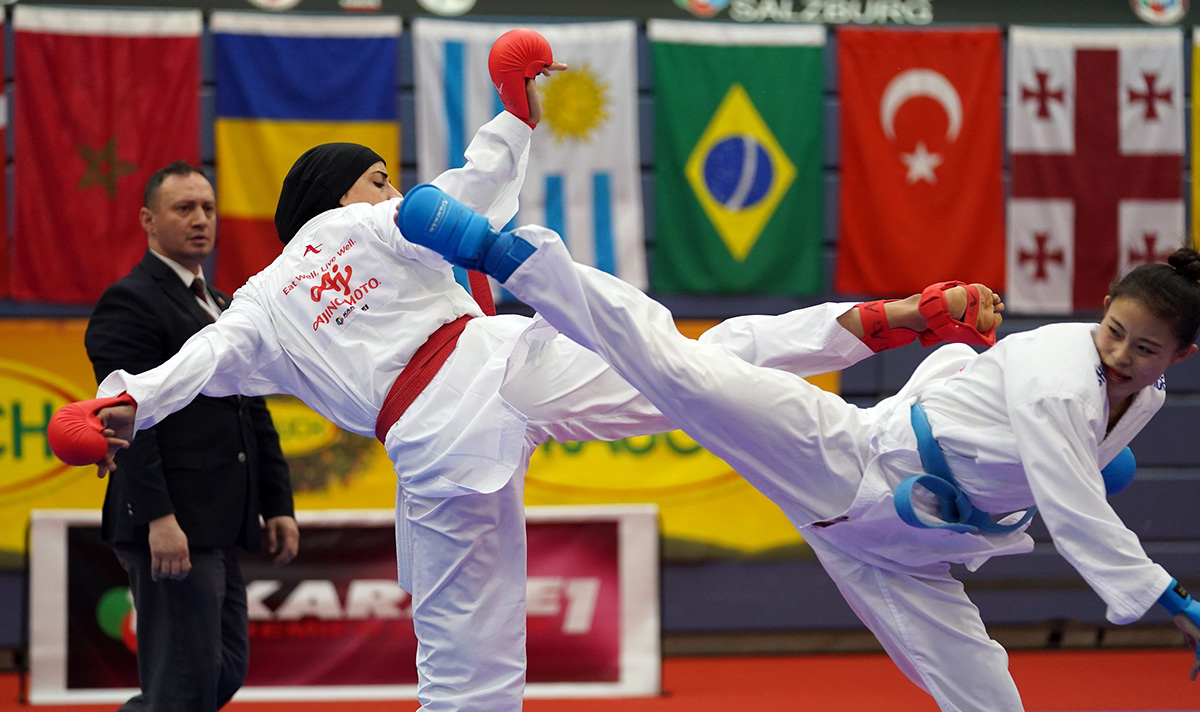 Despite her injury during the final of Female Kumite +68kg in Salzburg, Iran’s Hamideh Abbasali has showed great resilience to take the lead of the standings of the category. The Iranian karateka has won golds in Salzburg and Paris and has replaced Meltem Hocaoglu Akyol of Turkey as leader of the category. Only 240 points separate the two top competitors while Sofya Berultseva of Kazakhstan is placed in the third position.

Also with three medals in three events, Damian Quintero of Spain is one of the most successful competitors of the season. Winner in Dubai, silver in Paris and bronze in Salzburg, the Spanish current World Championships silver medallist dominates the category of Male Kata and aims at retaking the Grand Winner award which he won in 2017 for the last time. The winner of the tournament in Salzburg Kazumasa Moto of Japan is in the second position while Turkey’s Emre Vefa Goktas takes the third place. 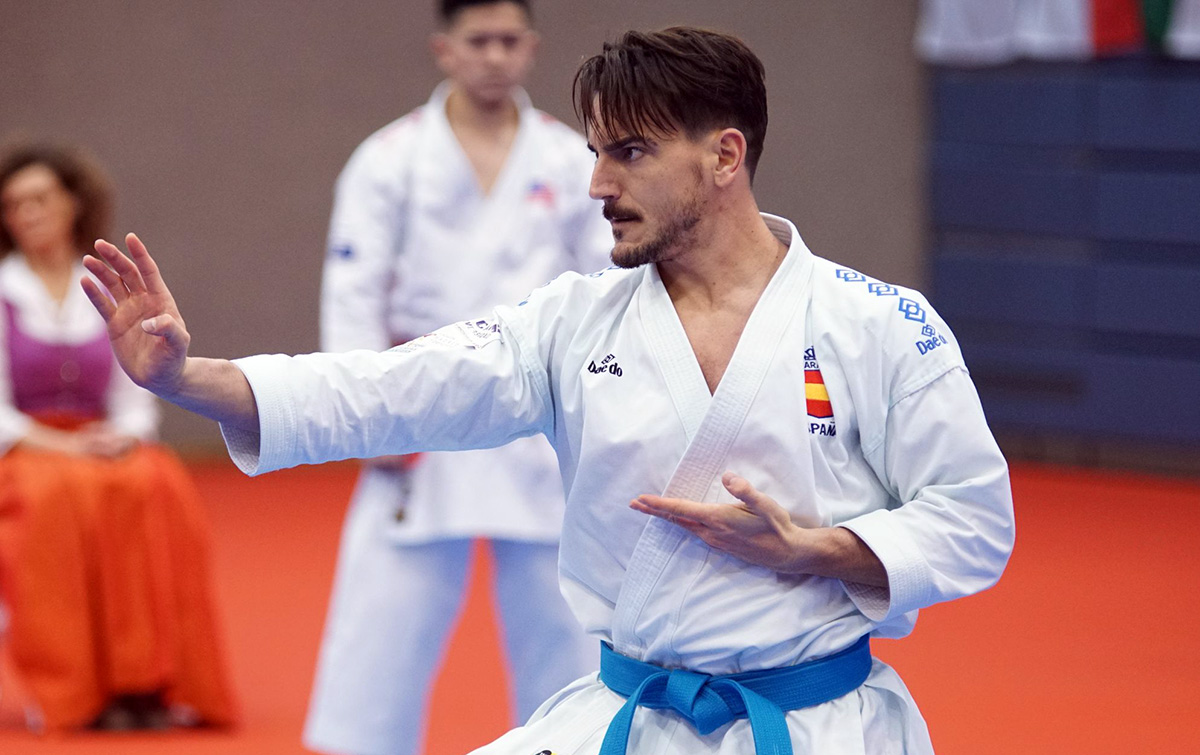 Despite not being able to take the top of the podium in any of the three events this season, Darkhan Assadilov of Kazakhstan continues as the leader of Male Kumite -60kg. Separated by only 180 points from second-placed Angelo Crescenzo of Italy, the current Grand Winner of the category keeps the top of the standings with three medals this year (two silver medals in Paris and Dubai and bronze in Salzburg). Former Grand Winner Eray Samdan of Turkey is in third place.

The category of Male Kumite -67kg continues being led by Steven Dacosta of France. Current Grand Winner of the category, Dacosta was absent of the Karate 1-Premier League Salzburg but is using his victories in Paris and Dubai to remain as the dominating figure in the division. The defending Grand Winner and World champion takes an advantage of just 90 points over Rafiz Hasanov of Azerbaijan who was the winner of the tournament in Salzburg. 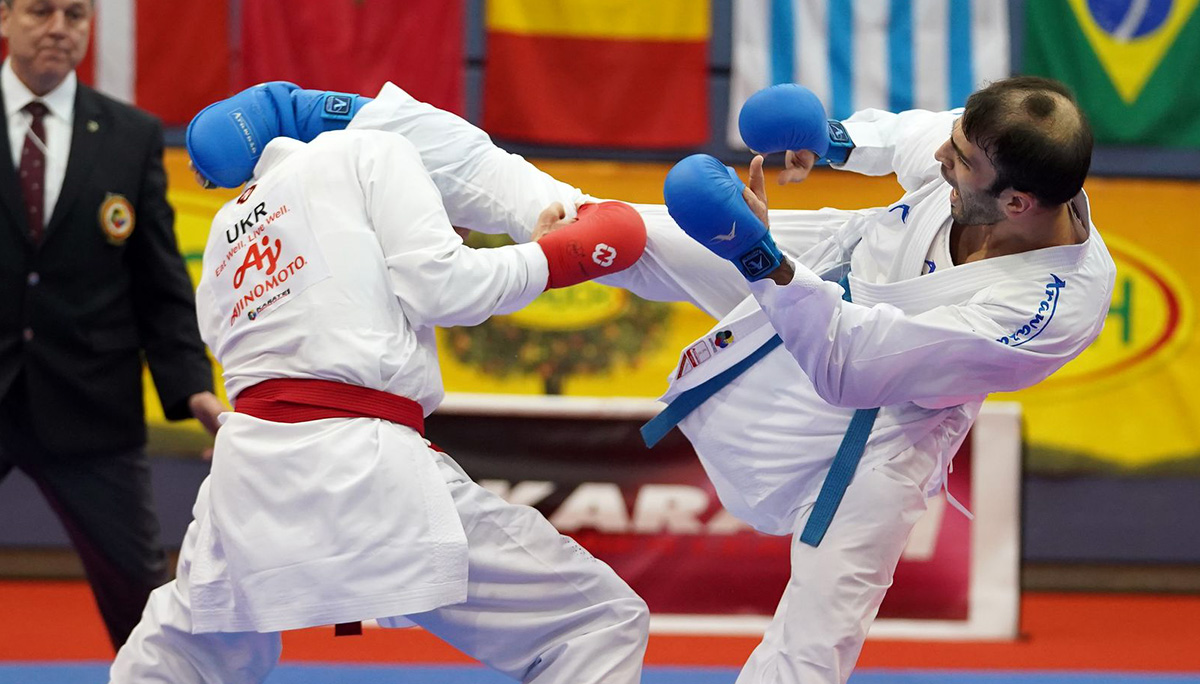 After prevailing in Salzburg, Iran’s Bahman Asgari Ghoncheh confirms his leadership of Male Kumite -75kg. The current World champion has taken medals in all three events of the season including victories in Paris and Salzburg. The second position is for Italy’s Luigi Busa who is at 780 points of the leader. Grand Winner Rafael Aghayev of Azerbaijan takes the third place.

In addition to Hamideh Abbasali and Bahman Asgari Ghoncheh powerhouse nation of Iran places one more karateka on top of the standings of Karate 1-Premier League. Zabiollah Poorshab tops the contended category of Male Kumite -84kg. The Iranian ace won the title in Dubai and takes a slim 120-point lead over Grand Winner Ugur Aktas of Turkey. The Turkish star was the winner in Salzburg and also claimed a medal in Paris.

QUEST FOR DOMINATION OF CATEGORY IN MALE KUMITE +84KG

The category of Male Kumite +84kg is one of the most contended divisions of the Karate 1-Premier League. Gogita Arkania of Georgia acts as the current leader with medals in all three events, including gold in Paris. World champion Jonathan Horne of Germany takes the second place and France’s up-coming star Dnylson Jacquet follows in the standings.

CLICK HERE to go to the full standings of the Karate 1-Premier League.