Who is leading WKF's World Ranking 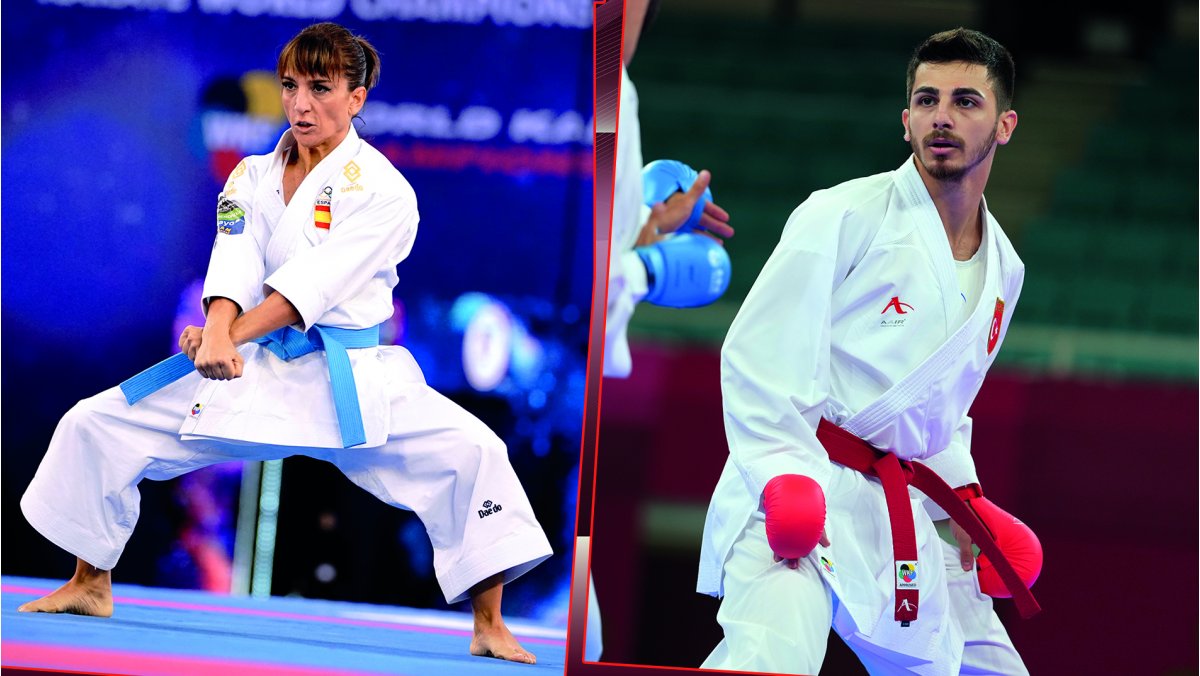 A host of Karate Stars are beginning the year as the leaders of the WKF World Ranking.

As the season of 2022 is about to start, we review the top-ranked karatekas in all the categories of international Karate.

Both Male and Female Kata are headed by Spanish karatekas. After becoming World Champion for the second time and following her celebrated gold medal at the Olympic Games, Spain’s Sandra Sanchez perpetuates her domination of Female Kata. The Spaniard has a whopping 3,690 points difference over second-placed Sakura Kokumai of the USA.

2021 has been an outstanding year for Jovana Prekovic of Serbia. The 25-year-old karateka has claimed European, World and Olympic titles all in the same year. This impressive performance has helped the Arandjelovac native to top the World ranking of Female Kumite -61kg in glorious fashion. The two-time World champion leads the ranking followed by Haya Jumaa of Canada at 885 points. 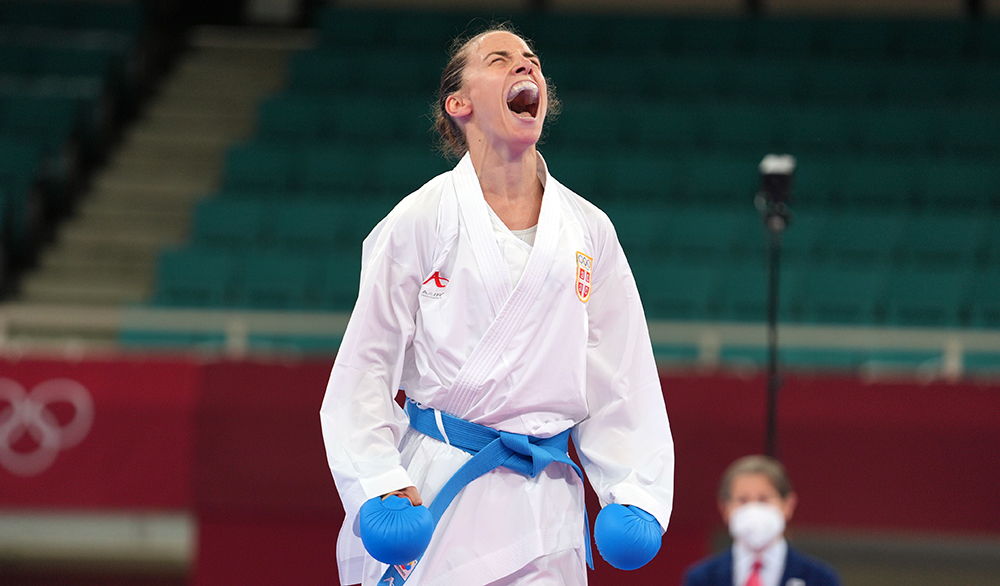 Fresh off her silver medal at the Olympic Games, Anzhelika Terliuga of Ukraine heads the ranking of Female Kumite -55kg and leads the host of Olympians topping Karate’s world rating. The Ukrainian karateka dominates the category with a difference of 2,542.5 points over Valeria Kumizaki of Brazil.

Another Olympic silver medallist leads the category of Female Kumite -68kg. Irina Zaretska of Azerbaijan who ended the Olympic Games with the silver medal and is the current World and European champion heads the ranking with a difference of 1,455 points over Olympic champion Feryal Abdelaziz of Egypt.

The list of athletes who won silver at the Olympics and are also topping the ranking is completed with Eray Samdan of Turkey. The current European champion who won the silver medal at the Olympics and leads the category of Male Kumite -60kg has a very slim advantage of 67.5 points over Italy’s Angelo Crescenzo. 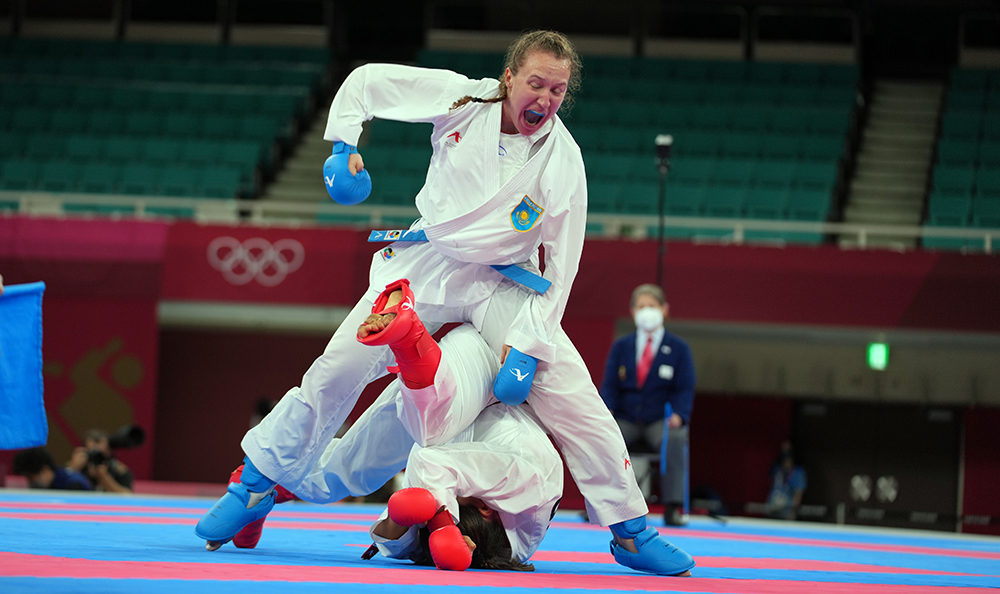 No less than three divisions in Male Kumite are topped by Olympic athletes. After wrapping up a successful season, Ali Elsawy of Egypt is the leader of Male Kumite -67kg. The current Grand Winner won the continental title and the bronze medal at the World Championships and finished in fifth place at the Olympic Games. The second-ranked athlete in the category is World, European, and Olympic champion Steven Dacosta of France, at 705 points.

Teammate Abdalla Mamduh Abdelaziz leads Male Kumite -75kg thus confirming the successful performance of Egyptian karatekas in the season. The current continental title-holder won silver at the World Championships and finished in ninth place at the Olympics. The second position in the ranking is for Olympic champion Luigi Busa of Italy at 1,335 points. 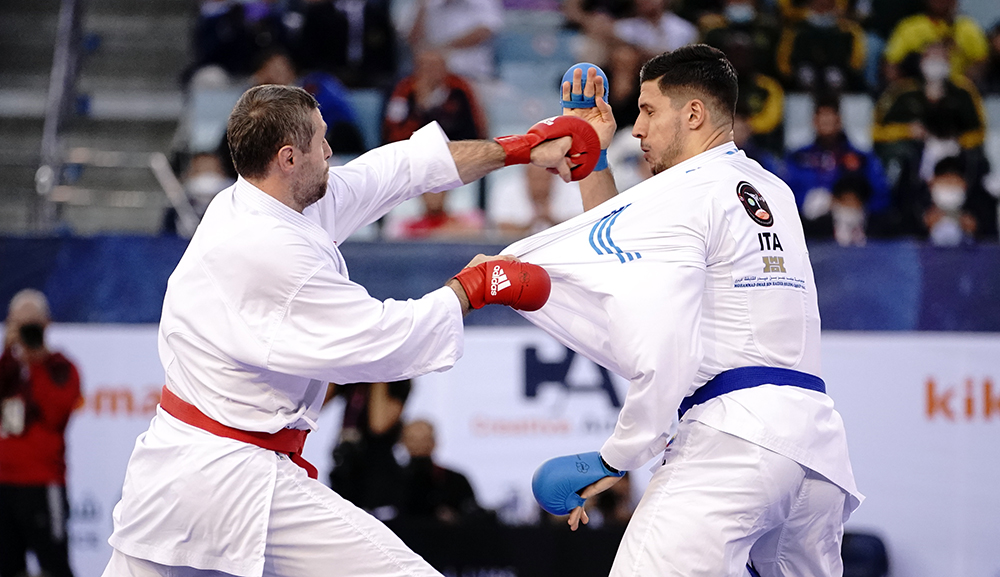 The last category of Male Kumite which is dominated by Olympians is Male Kumite +84kg. Gogita Arkania of Georgia completed an impressive season after claiming the world title and two Karate 1-Premier League titles and claiming fifth place at the Olympic Games. Olympic champion Sajad Ganjzadeh of Iran is second at 4,065 points.

After reaching seventh place at the Olympics and keeping the Grand Winner crown, Serap Ozcelik Arapoglu of Turkey leads the category of Female Kumite -50kg. The defending European champion has an advantage of 3,405 points over Shara Hubrich of Germany.

The host of World ranking leaders is completed with Zabiollah Poorshab of Iran, ruler of Male Kumite -84kg. The current Asian champion and Grand Winner tops the category with 937.5 points over Ugur Aktas of Turkey.

The WKF World Ranking indicates the position of athletes according to the points obtained at WKF Official Events. It is one of the most relevant elements of international karate as it determines the qualification to Karate’s major events.

CLICK HERE to go to the WKF World Ranking. 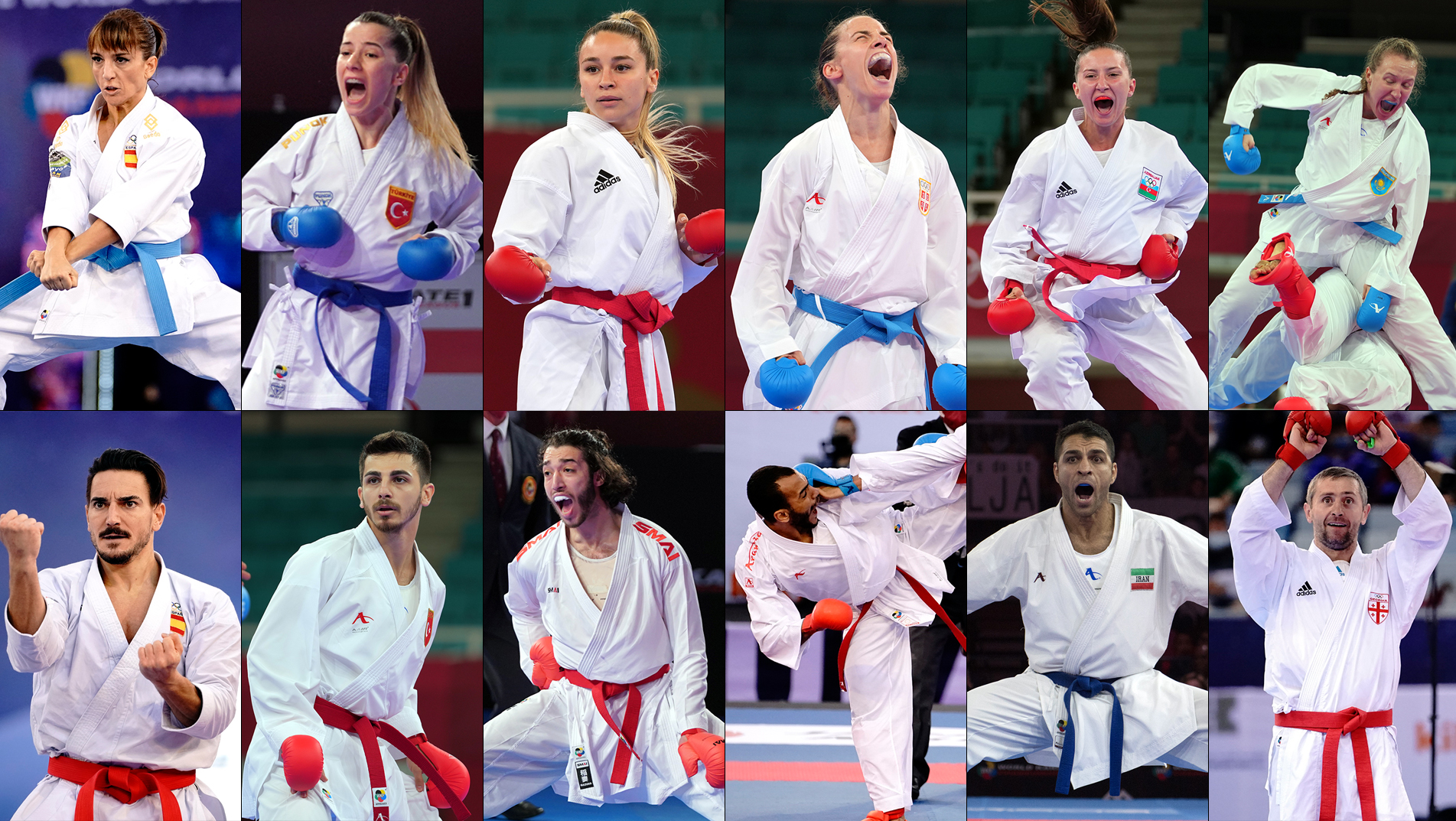