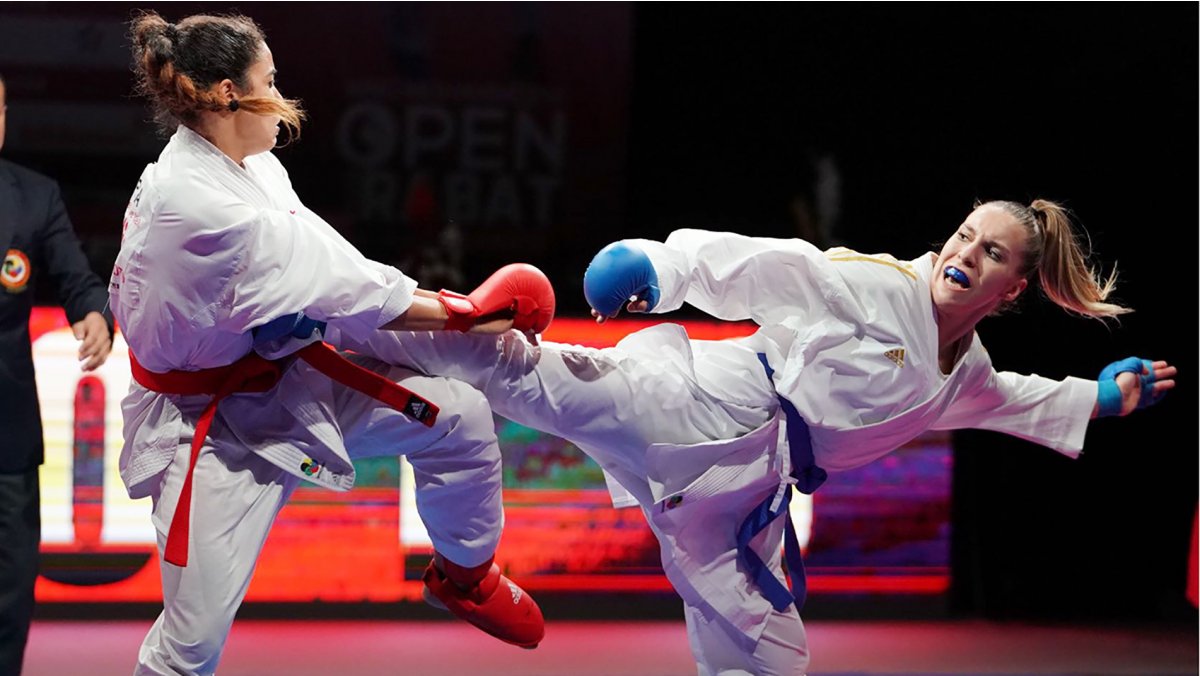 The third Karate 1-Premier League event of the season will be held in Rabat (Morocco) from May 13 to 15.

The elimination rounds of the upcoming Karate 1-Premier League Rabat will be available LIVE and FREE on the WKF YouTube channel. The streaming of the preliminary rounds will start on Friday, May 13 at 9:00 local time (GMT +1). The eliminations are scheduled for Friday and Saturday, from 09:00 to 20:30.

All the bouts of the elimination rounds in all four tatamis will be offered for fans to watch on the WKF YouTube channel. Make sure to check the competition calendar to follow your favourite karatekas by CLICKING HERE.

The medal bouts of the competition on Sunday are also not to be missed. The clashes for the titles of the tournament are scheduled from 10:00 to 14:00 (local time) for the bronze medals, while the finals are slated from 15:30 to 16:00.

The quest for the podium will be available on many TV networks around the world. CLICK HERE to see the list of TV providers.

In the countries where the event is not broadcast by any TV network, the medal bouts will be available live on the WKF YouTube channel.

The official competition draw is the event that determines the matchups of the competition. Athletes learn the pools where they will compete in the elimination rounds as well as the path to the medals.

This event will also be streamed LIVE on the WKF YouTube channel. Make sure not to miss the official competition draw on Thursday, May 12 at 19:00 local time (GMT +1).