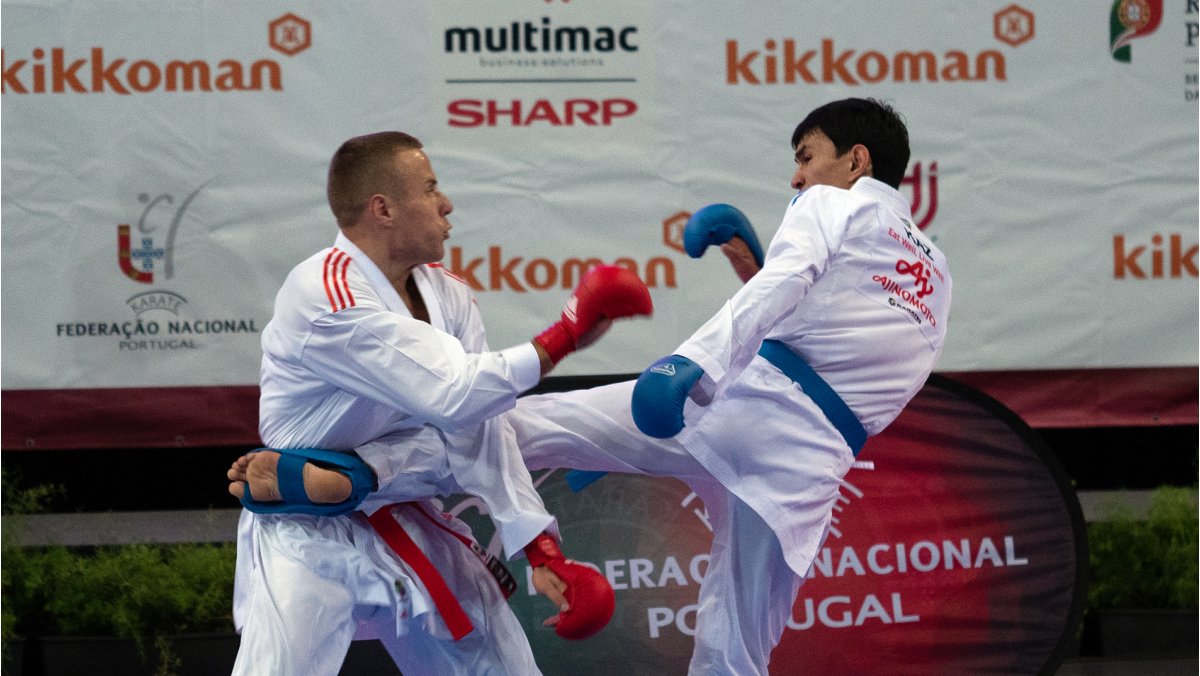 The second Karate 1-Premier League event of the season is scheduled to be held in Matosinhos (Portugal) from April 22 to 24.

The event will be available to a worldwide-viewing audience both on the WKF YouTube channel and on many TV networks around the world.

Learn more about the full competition programme by CLICKING HERE.

The clash for the medals will be available on many TV networks around the world. CLICK HERE to go to the full list of TV providers by country.

Alternatively, the final day of the competition can be followed on the WKF YouTube channel in countries without TV broadcast.

The Karate 1-Premier League Matosinhos is the second tournament of Karate’s first-class series of events after the opening competition in Fujairah (UAE). The best karatekas in the world are expected to compete in Portugal’s northern city with nearly 400 competitors from 58 countries already registered to participate.