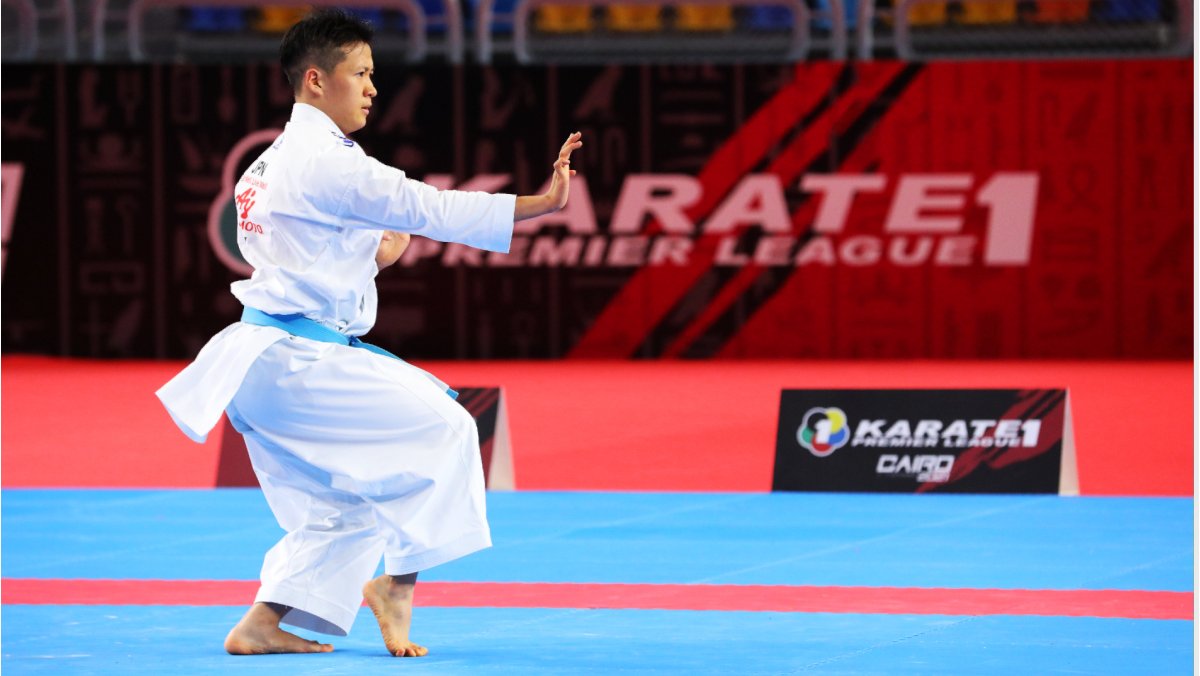 Hosts of Egypt topped the medal table with five gold medals. It was the confirmation of Egypt’s status as one of the main powerhouse nations of the sport.

Olympian Abdalla Abdelaziz opened the gold medal count for Egypt with his victory over Luca Rettenbacher of Austria in Male Kumite -75kg.

Performing one of the “Ippon” of the tournament, local star Youssef Badawy also succeeded in Cairo after beating teammate Omar Ashraf Mohamed 6-2 in Male Kumite -84kg. Badawy went on to become World Champion at the World Championships in Dubai months later. 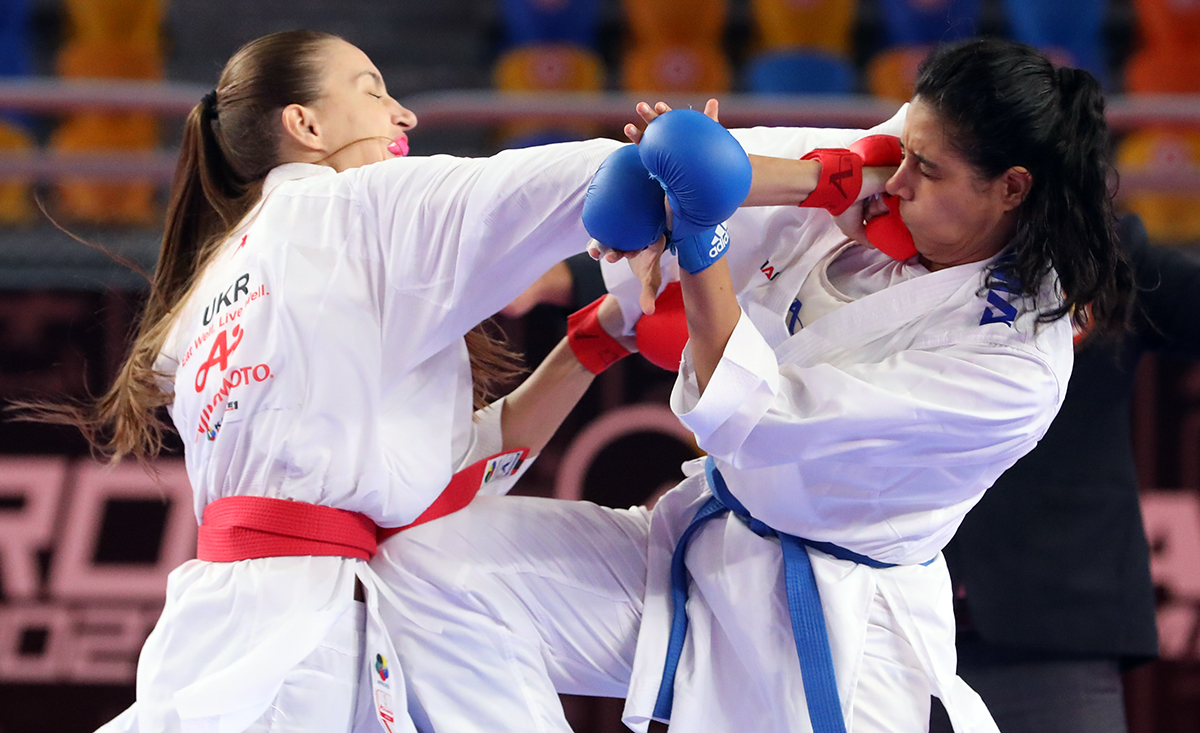 Valeria Kumizaki and Vinicius Figueira were the gold medallists of Brazil, while the kata categories were claimed by Maho Ono of Japan and Gakuji Tozaki of the United States.

The 2023 Karate 1-Premier League in Cairo will be held from January 27 to 29. Over 400 athletes from 61 countries will compete in Cairo, including all but three of the defending Grand Winners and seven World champions.

The new Grand Winners of the 2022 season will be proclaimed in Cairo after the event.

All the event will be available LIVE on the WKF YouTube channel.

Relive the highlights of the 2021 Karate 1-Premier League Cairo