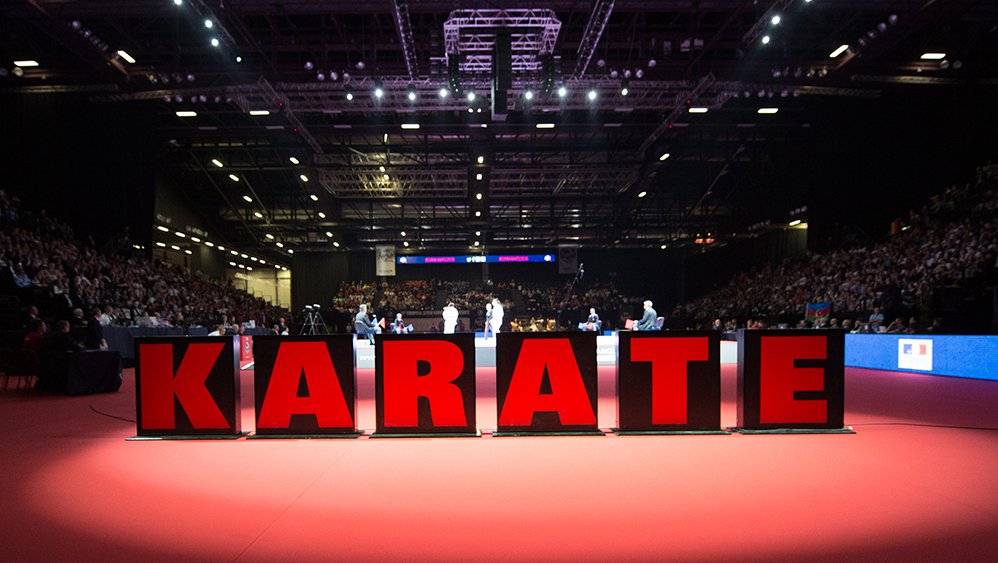 The 2016 Karate World Championships will captivate fans of the sport from October 25-30, and the thrilling quest to crown the new Karate kings and queens will be streamed and broadcast live.

The 2016 Karate World Championships will captivate fans of the sport from October 25-30, and the thrilling quest to crown the new Karate kings and queens will be streamed and broadcast LIVE.

The best ippons, the most spectacular katas and all the Karate Stars in action will be one click away for fans around the world. The tournament will be televised in a number of regions, with broadcast rights spread across Asia, Oceania, Africa, Europe, and the Americas. While the final list of TV Networks is still provisional, and many more media can still be joined, 39 countries will have live broadcast of the World Championships. See the full list of countries and TV Networks below.

For fans without access to TV broadcast, the WKF presents the best way to keep up with all the action with the Karate TV Pass.

The Finals and Bronze medals bouts will be streamed Live on any device on Pay-Per-View with high definition quality, on October 29 and October 30. The three sessions in which the new World Championships medallists will be decided are available for fans, who can get access per session or get all the action with the Full Pass. The Pay-Per-View option will be blocked in countries with TV broadcast.

The Karate TV Pass is an unique opportunity for enthusiast of the sport, since for the first time the bronze medal bouts will also be streamed live. In addition to this, all the clashes will be presented in high definition quality thus ensuring an unforgettable experience for all Karate fans.