Viviana Bottaro: I am honoured to represent my country at the Olympic Games 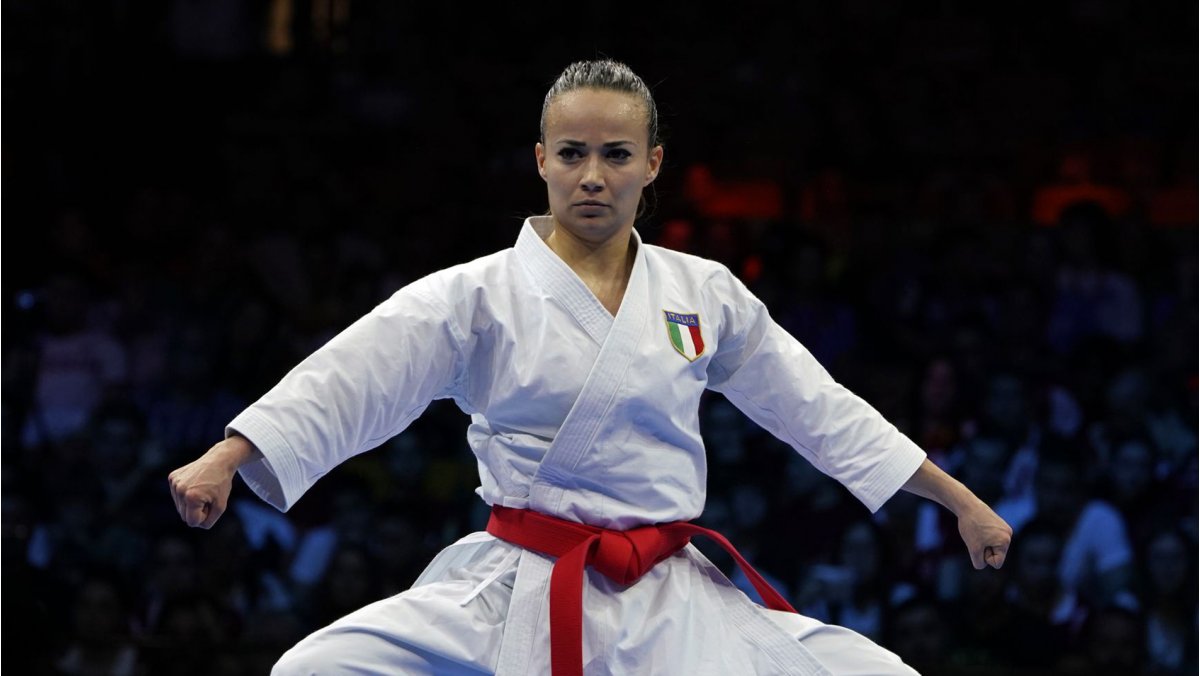 Viviana Bottaro is one of the five Italian athletes who have qualified for the Olympic Games by standings. The Italian star finished in the third position of the standings of Female Kata at the end of the first stage of the Olympic qualification process.

Viviana Bottaro is one of the five Italian athletes who have qualified for the Olympic Games by standings. The Italian star finished in the third position of the standings of Female Kata at the end of the first stage of the Olympic qualification process.

The former European champion and four-time continental silver medallist earned the qualifying spot after maintaining her spot at the highest level for over 12 years. Graduated in Sports Sciences and working as a policewoman, Bottaro is a front-runner to take one of the medals at the Games. 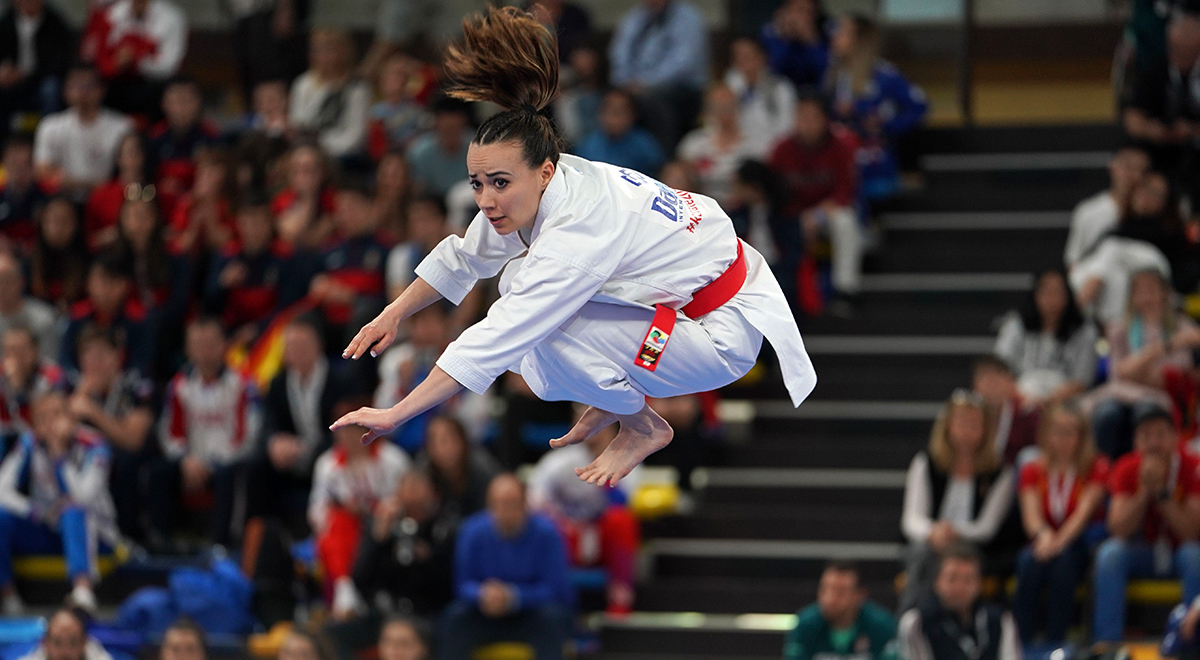 “It was very satisfying for me to get the Olympic qualification. I am honoured to represent my country at the Games,” said Bottaro who won the ticket to the Games in Female Kata together with Sandra Sanchez of Spain, Kiyou Shimizu of Japan, Mo Sheung Grace Lau of Hong Kong and Sakura Kokumai of the USA.

Viviana Bottaro earned her status as one of the most recognised kata athletes in Europe at a very early age. When she was 16 years old, she took her first recognition at a major international event. It was at the 2005 European Cadet & Junior Championships and the Italian karateka claimed gold at the Cadet Kata competition. 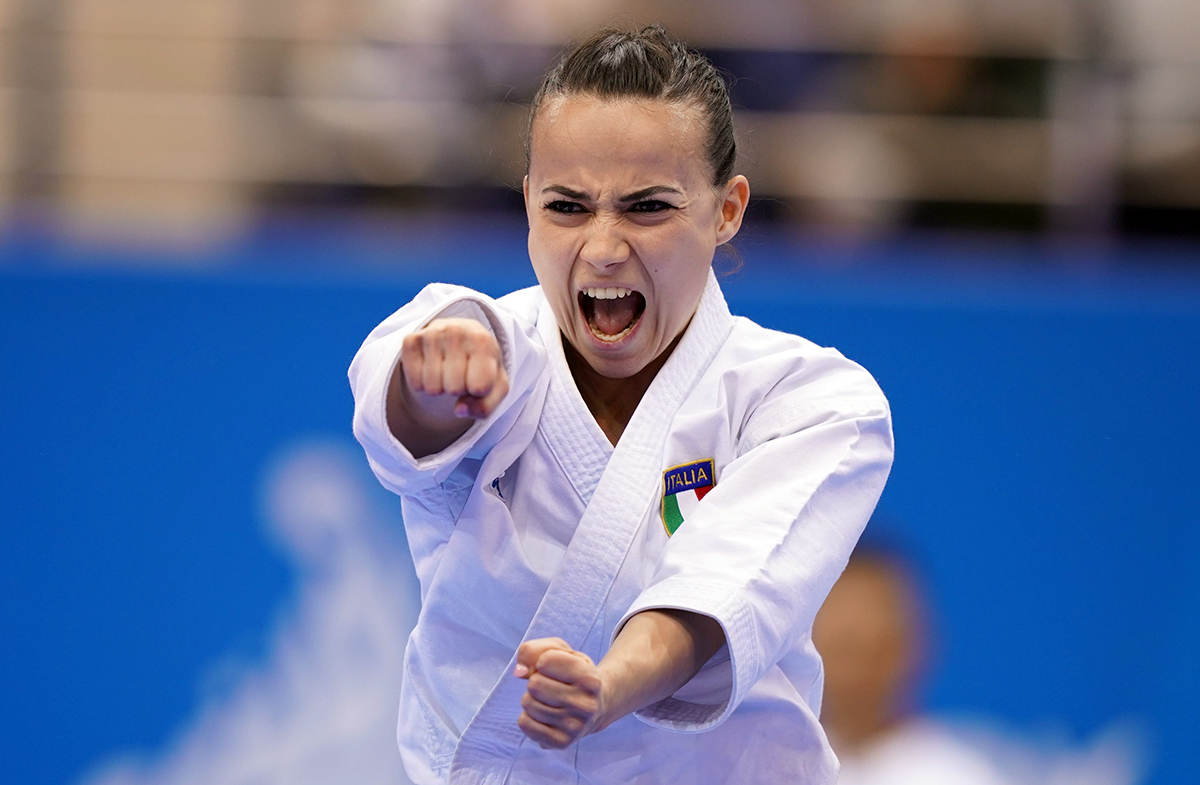 Her first medal in senior categories came seven years later when Bottaro won bronze at the 2012 Karate 1 Hanau. After that, the 32-year-old athlete has won no less than 12 medals in Karate 1-Premier League events.

“The qualifying process has been very exciting because it gave me the opportunity to prove my level time and time again,” said Bottaro who has won medals in her two appearances this year, gold at the Karate 1-Series A Santiago and silver at the Karate 1-Premier League Paris.

“I want to thank the Italian staff, the Italian National Team and my club (Fiamme Oro) who believed in me and gave me peace of mind to do my best all this time,” added Bottaro. 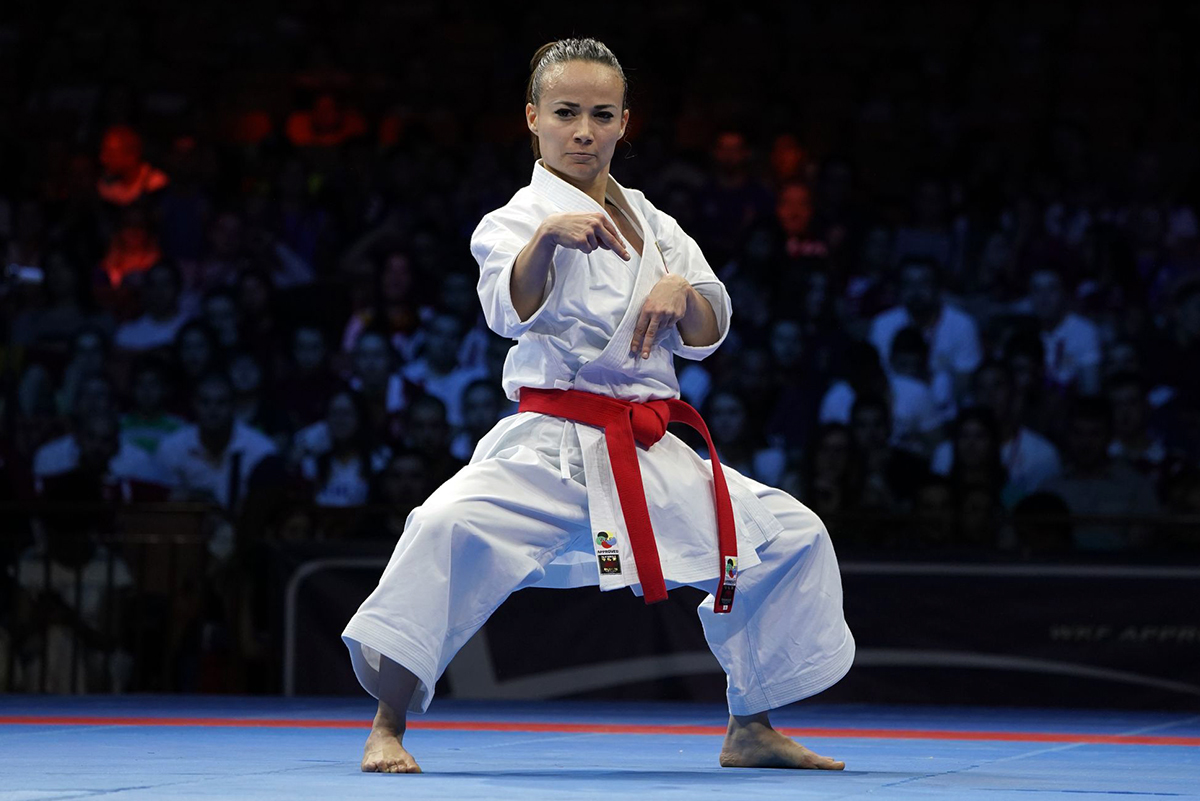 Born in the city of Genoa, Bottaro is one of the most successful competitors in the category of Female Kata, with ten medals in her last 15 international appearances. At the continental level, the Italian star keeps a thrilling rivalry with World ranking leader Sandra Sanchez of Spain. Bottaro is the current European Championships runner-up and silver medallist at the European Games.

Her last gold medal at Karate 1-Premier League was in Istanbul in 2018 when she took the top of the podium after defeating both number one and number two competitors in the World ranking, Spain’s Sandra Sanchez and Japan’s Kiyou Shimizu.

Now, Bottaro has the chance to shine at the biggest sports event in the world. “I feel that I have reached a great achievement (qualifying for the Olympics). I have been waiting for this day for years and it has finally arrived,” said Bottaro. 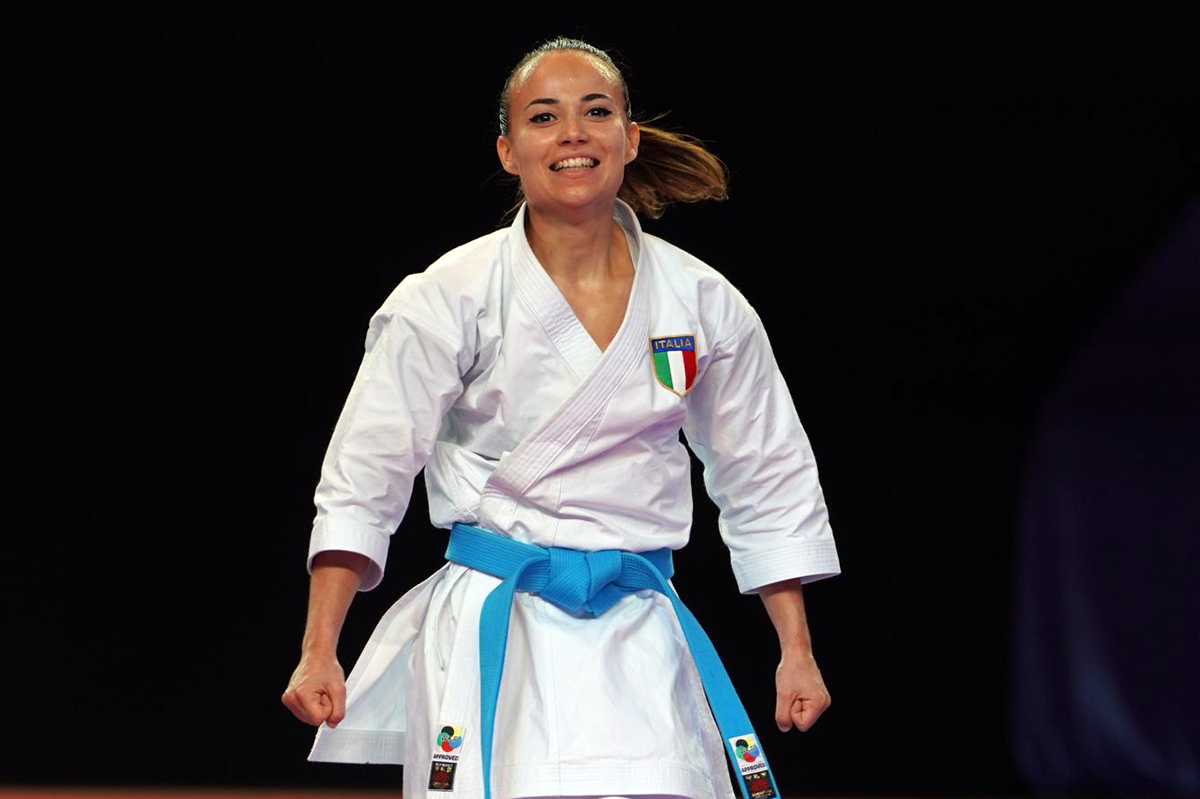