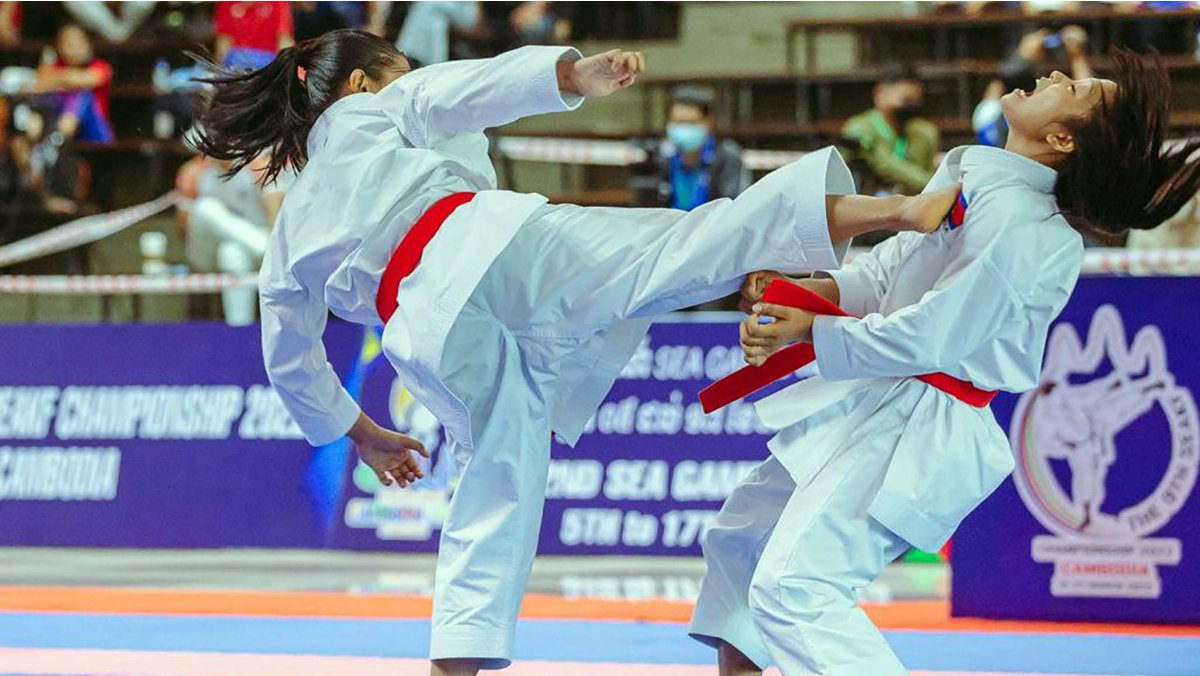 The 9th edition of the Southeast Asia Karate Championships was held this past week in Cambodia. The event further showcased the strength of the sport in the region.

Over 250 athletes from nine countries gathered in Cambodia for the ninth edition of the event, the first tournament of its kind since the pandemic.

With top karatekas from the main countries in the region fighting for the honours, Vietnam topped the medal table with 13 medals including 5 golds. Indonesia and Malaysia also registered deserving performances with 14 and 12 medals respectively. 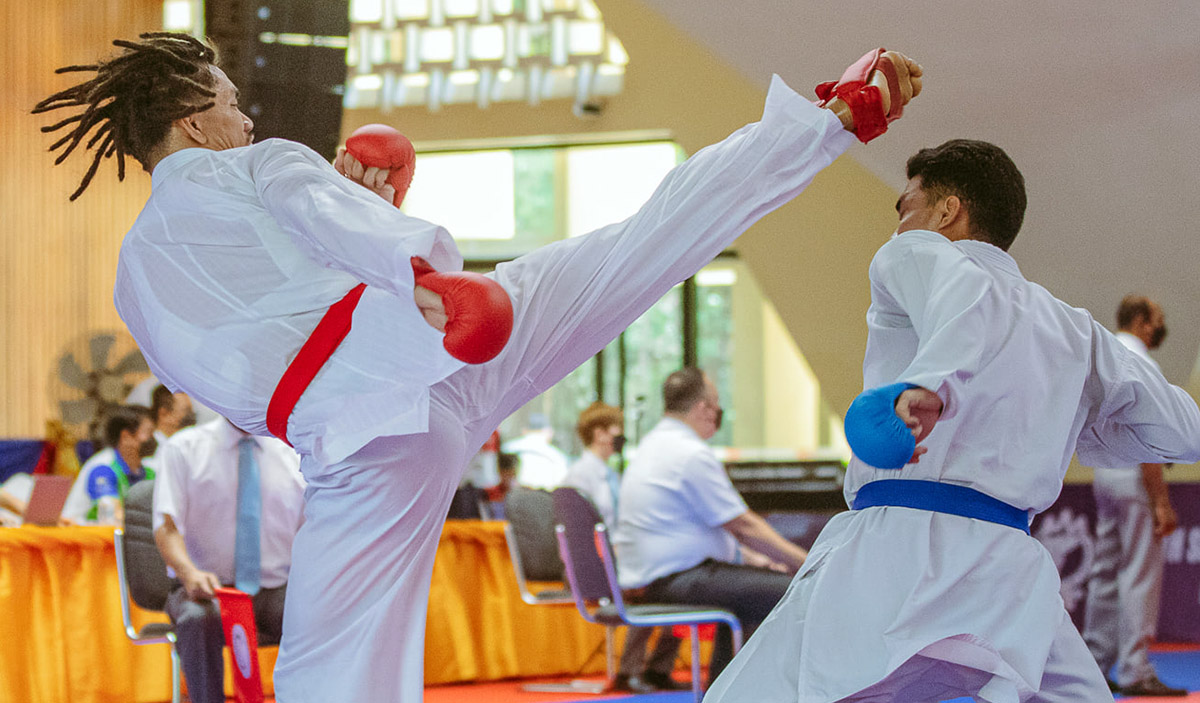 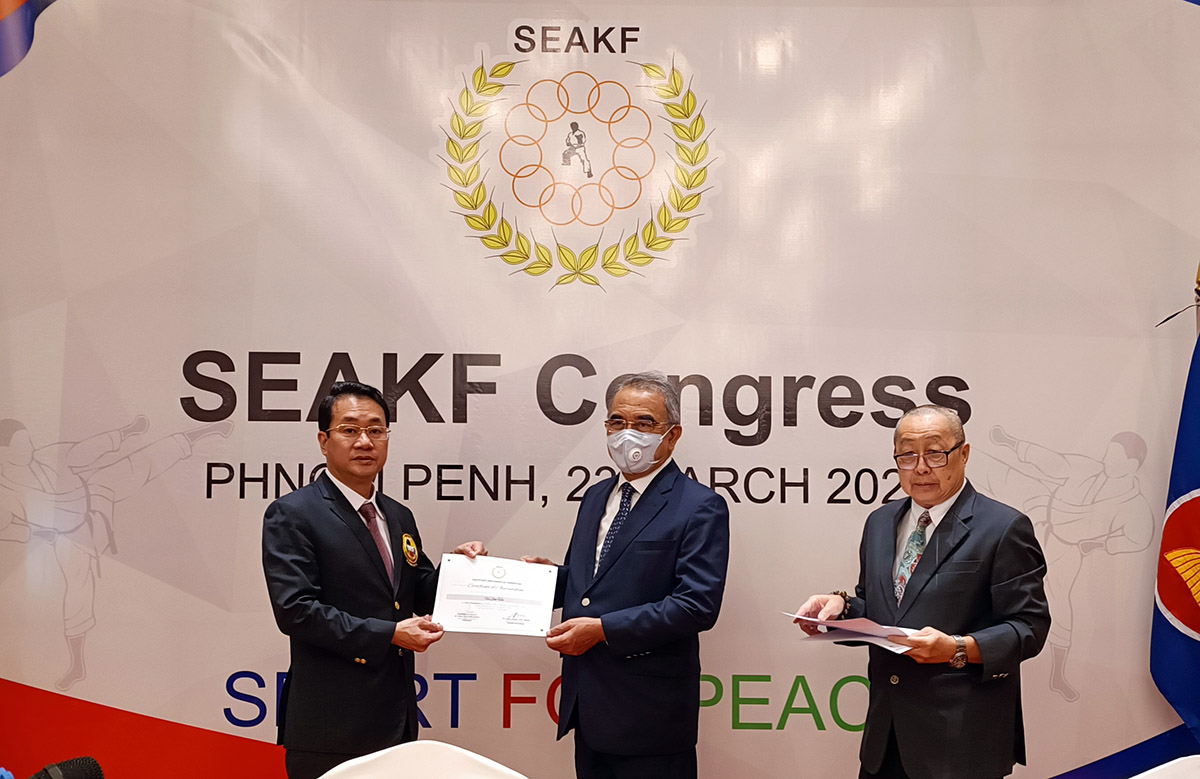 Vu Son Ha from Vietnam was designated as the new President while Darly Siregar from Indonesia, Richard Lim from the Philippines, and HE Samedy Sivathana from Cambodia are the newly elected vice-presidents. The SEAKF Executive Board comprises one representative from each national federation member, with the President and Vice-Presidents on a rotational basis.

Additionally, the SEAKF Congress approved the restart of Karate activities after the hiatus caused by the pandemic. The plenary session of the SEAKF agreed to return to the pre-pandemic level, with the celebration of annual regional Championships for all age groups and annual seminars for Coaches or Referees.

Moreover, the SEAKF Congress also passed a resolution to support Indonesia and Malaysia in their bid to host WKF events for 2022 and 2023.

The members of the SEAKF Congress