US Olympians prevail on day 1 of #PKFKarate2022 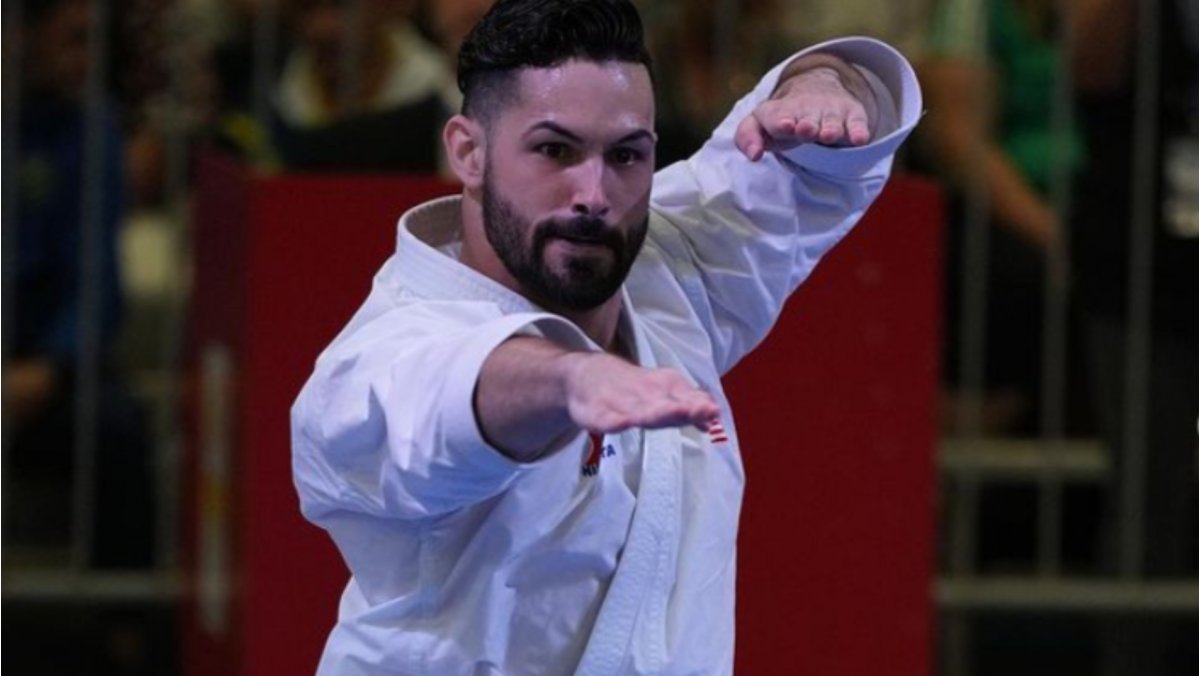 The 2022 Pan American Karate Championships started in Curacao with a thrilling opening day. Olympians Sakura Kokumai, Ariel Torres, and Brian Irr of the United States led the way to gold on the first day of the competition.

Olympic bronze medallist Ariel Torres of the United States extended his domination in Male Kata and claimed his second consecutive continental title after defeating team-mate Gakuji Tozaki in the final. Defending champion Torres received a score of 25.2 with “Anan Dai” kata while Tozaki got 24.8 also with “Anan Dai”.

After finishing in fifth place at the Olympics, Sakura Kokumai of the United States won her eighth continental crown in Female Kata. Kokumai kept the title that she took last year in Uruguay following a convincing victory over Maria Dimitrova of the Dominican Republic. The US Olympian got a score of 25.15 with “Ohan Dai” kata for 24.14 of Dimitrova with “Chatanyara Kushanku” kata.

The list of US Olympians prevailing today was completed with Brian Irr. The current continental bronze medallist reclaimed the title he took in 2018 after dominating the category of Male Kumite +84kg. Irr beat defending champion Rodrigo Rojas of Chile 6-1 in the final.

The opening day also had the categories of Male Kumite -84kg and Female Kumite -68kg taking the stage. The titles went to Colombia and Brazil.