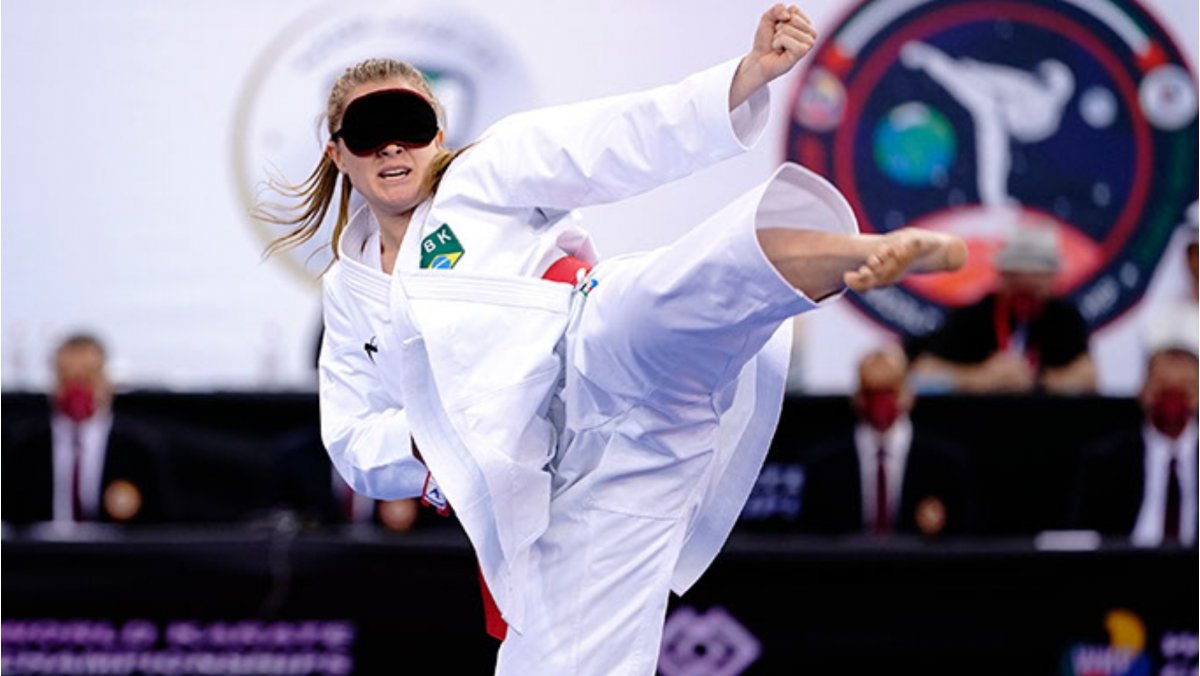 The 2022 Pan American Karate Championships concluded in Curacao with a celebration of the many values of Karate. The United States finished on top of the medal table of the tournament that crowned the new kings and queens of the sport in the Americas.

The final day of the competition put team competition and Para-Karate disciplines in the spotlight.

Karate Star Yorgelis Salazar demonstrated to be in fantastic form as the newly-proclaimed continental champion led Venezuela to take the title in Female Team Kumite. Salazar and Olympian Claudymar Garces were the leaders of the Venezuelan team to take the continental crown after defeating Brazil in the final 2-1.

The title in Male Team Kumite was claimed by Chile. The squad with World championships runner-up Fabian Huaiquiman and continental silver medallist Rodrigo Rojas in the line-up beat the Dominican Republic in the final.

The crowns in the Team Kata categories went to Colombia and Peru. In Female Team Kata, the Peruvian side with Rosa Almarza, Karlen Salcedo, and Maria Romani in the formation overpowered Brazil in the final.

The gold medals in Intellectually Impaired went to Natalie Olson of Canada, and Kevin Rodriguez of the United States.

The new continental champions in Wheelchair users are Darien Paula Ulloa of Chile and Tomas Ojeda of Argentina.

The United States topped the final medal table with a tally of seven medals including four golds. Venezuela and Brazil also claimed deserving performances with 11 and 12 medals respectively.